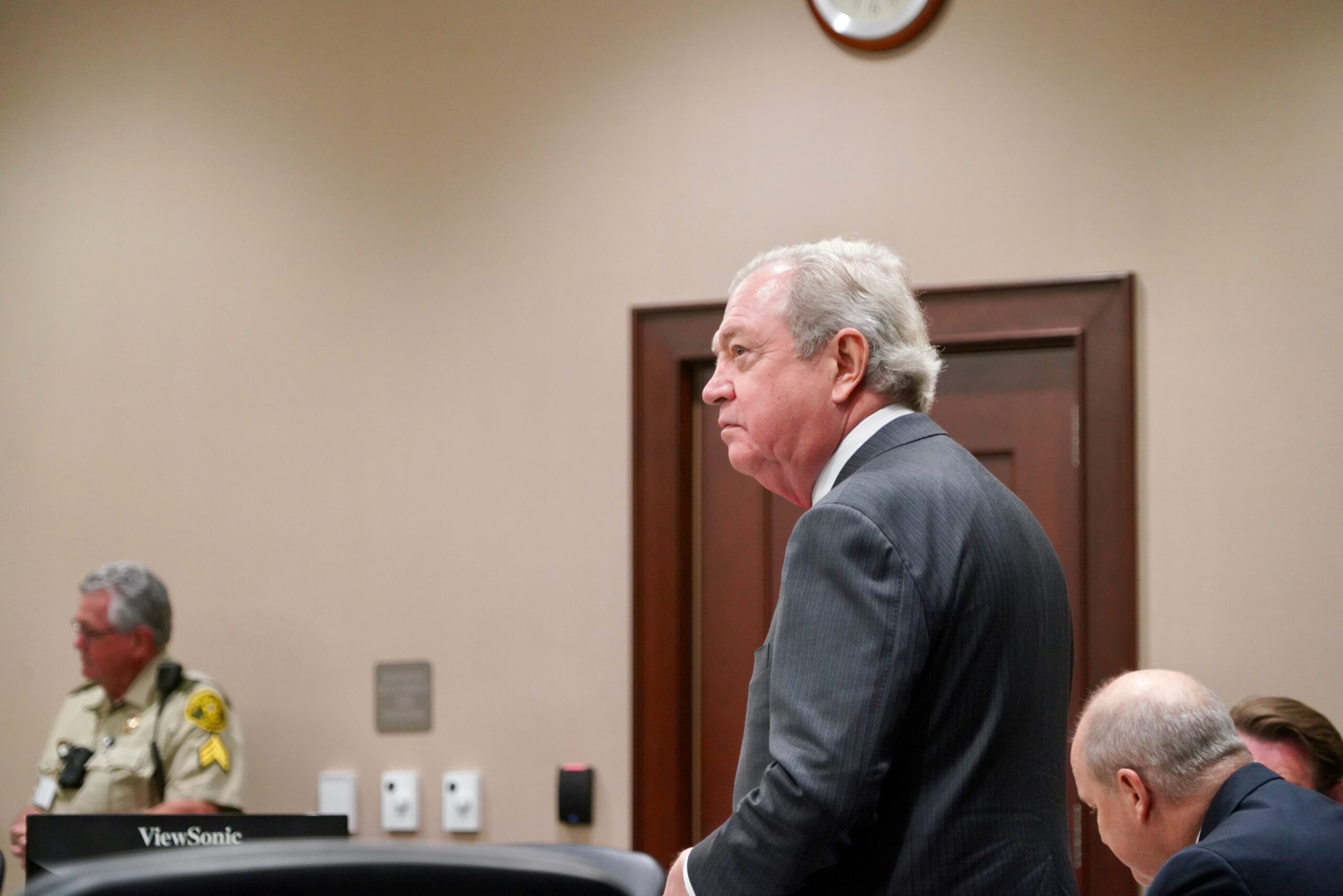 It’s been said people are entitled to the best justice they can afford. Well, this week accused killer Alex Murdaugh got $600,000 to spend on his defense in the double homicide case at the heart of the still-unfolding ‘Murdaugh Murders’ crime and corruption saga.

That answers, in part, how a disbarred lawyer described by his own counsel as “impecunious” (a.k.a. broke) is able to afford two of the top criminal defense attorneys in the state of South Carolina.

And at least a half-dozen expert witnesses …

During a hearing in Lexington County on Tuesday afternoon, circuit court judge Daniel Hall approved an agreement between Murdaugh’s attorneys and the lawyers appointed to manage his funds in connection with a high-profile wrongful death case in which Murdaugh and several members of his family are named as defendants.

Under the terms of that agreement, Murdaugh is entitled to compensate lawyers and experts in his murder trial with proceeds from his 401(k) retirement account – which he is liquidating.

The total value of Murdaugh’s 401(k) came to an estimated $1.7 million, according to attorney Amy L.B. Hill – one of the “receivers” appointed by the court to manage his finances. After fees and taxes, approximately $900,000 was available to him.

Under an agreement (.pdf) reached between the Murdaugh’s attorneys and the receivers, the accused killer will retain two-thirds of that sum – $600,000 – for the “sole purpose of funding his criminal defense.”

This money will be “immediately transferred to his counsel to hold in trust and be used solely for legal expenses and costs associated with the defense of his criminal prosecution,” the agreement added.

“The funds retained by Murdaugh are restricted to legal defense and not permitted to be used for living expenses or other indulgences,” the agreement added. “No funds liquidated under this proposal would remain available to Murdaugh for any other purpose at any time – both now and after his criminal prosecution.”

The remaining $300,000 would go to the receivers to hold in trust in anticipation of providing victims of Murdaugh’s alleged multi-layered, multi-faceted criminality with some modest restitution.

According to the receivers, the deal is a “win” for victims because they would not have been entitled to receive any of the 401(k) funds had Murdaugh not decided to liquidate the account.

Murdaugh, 54, has been charged with two counts of murder and two weapons charges in the June 7, 2021 slayings of his wife, 52-year-old Maggie Murdaugh, and younger son, 22-year-old Paul Murdaugh. He has pleaded not guilty and is scheduled to stand trial beginning on January 23, 2023.

Harpootlian has previously stated neither he nor Griffin are expecting to make any money defending Murdaugh.

“But the idea is not to lose money,” Harpootlian said earlier this month.