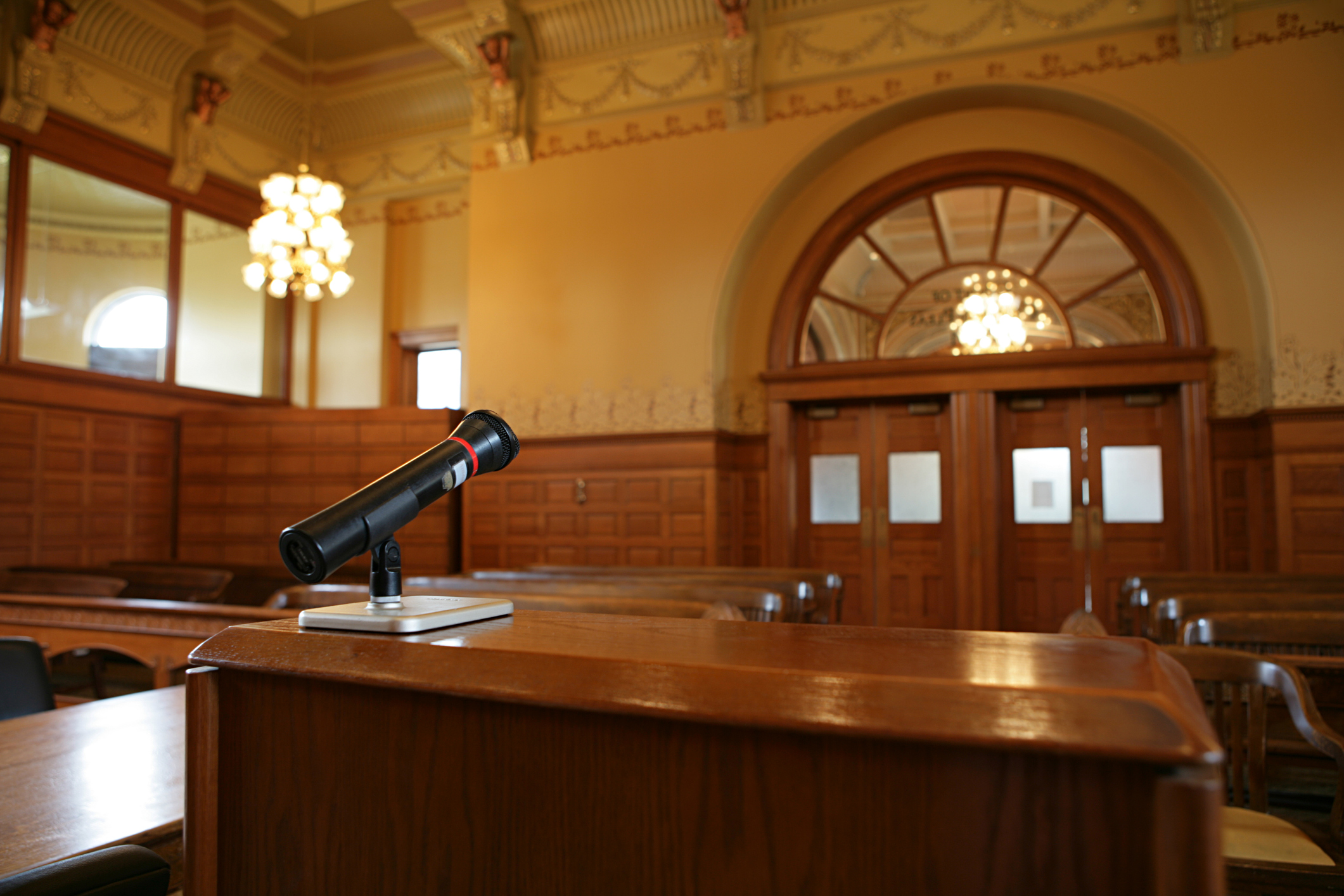 A female agent of the South Carolina State Law Enforcement Division (SLED) was incapacitated during an appearance in a Palmetto Lowcountry courtroom on Tuesday.

Details of the incident were not immediately available, but the incapacitation reportedly took place as the agent – whose name has not been released by the agency – was testifying on the witness stand.

According to a source familiar with the situation, the agent was handling “drug evidence” on the stand at the time she lost consciousness.


“SLED is aware of the situation,” the agency’s public information director Renée Wunderlich told me late Tuesday. “Our agent is okay.”

Wunderlich declined to comment further on the matter, pending an internal inquiry.

UPDATE: According to our sources, the agent who was incapacitated during this incident is expected to be back in action this week. Stay tuned for additional updates as we seek to learn more about exactly what transpired.