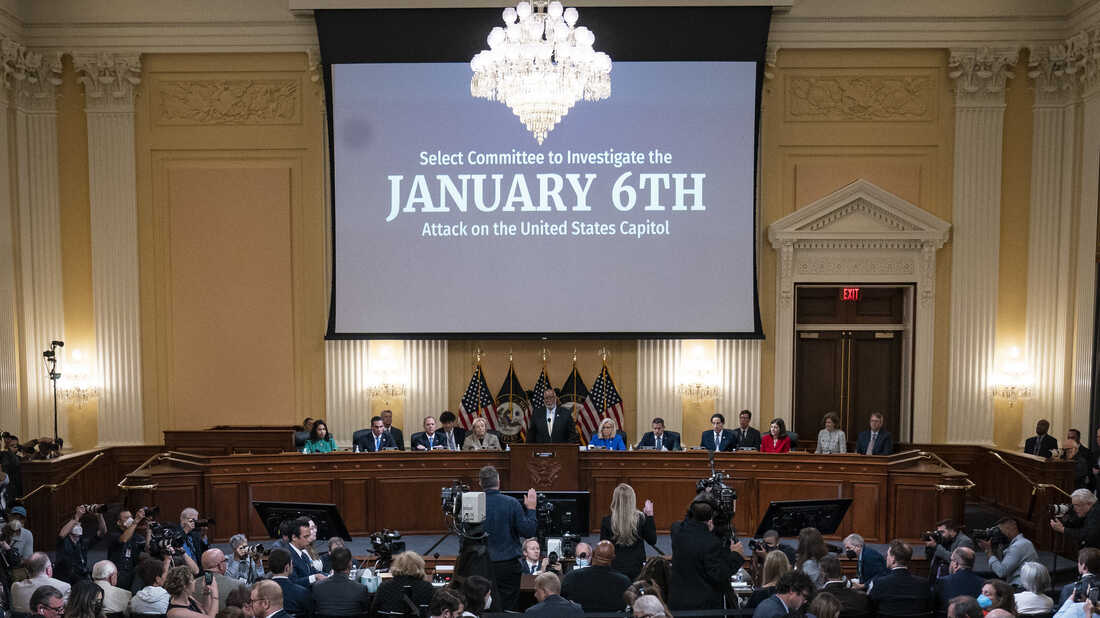 by RON PAUL || Josef Stalin’s top henchman famously said, “show me the man and I’ll show you the crime.” What it meant was that Soviet justice was about politics, not the rule of law. First decide who, for political reasons, is to be punished, and then the state will provide the crimes for which he will be charged.

This dark era of politicized “justice” has returned with former Trump campaign advisor Steve Bannon’s recent sentence to four months in jail for “contempt of Congress” over his refusal to appear before the House January 6th Committee.

How is it politicized justice for Bannon to be punished for ignoring a subpoena from the US Congress? Because many before him have been charged with contempt of Congress – including Democratic Party luminaries such as Eric Holder, Janet Reno, and Lois Lerner – and were never sentenced to jail time.


Bannon’s sentence is meant to convey a political message to America: if you support Trump you are a criminal and you may find yourself in a cell next to Steve Bannon.

And you do not have to support Trump to understand the danger in this. Everyone should be afraid of political justice. It cuts both ways and there is no guarantee that Republicans if they capture Congress will not also follow this precedent.

Sending your political opponents to jail is what happens in a banana republic. It is un-American. But here we are.

The goal of the January 6th Committee is not to seek justice for the “crime” of trespassing and putting feet on Pelosi’s sacred desk, but to make sure that Donald Trump is never allowed to run for President again. That is the reason hundreds have been unjustly arrested and held in terrible conditions for non-crimes. As they say, if you want to make an omelet you have to break some eggs.

Speaking of contempt of Congress, the real contempt is the existence of the January 6th Committee in the first place. It has been a partisan show trial from the beginning, where the only two “Republican” Members were not chosen by Republicans but by Nancy Pelosi. The purpose of the Committee has been to prop up the false narrative that somehow a few rowdy protesters who broke into the Capitol Building were the equivalent of the storming of the Bastille.

The US Administration is also involved in narrative control in other areas. The media reported last week that Tesla and Space-X chief Elon Musk has come under a “national security review” over, it seems, his on-again-off-again purchase of Twitter and perhaps even his proposing a peace plan for Russia and Ukraine that does not include a nuclear strike on Moscow.

Musk has also come under fire from the “cancel culture” Left over his repeated vows to return Twitter to a free speech platform once he is in charge. As we have seen in so many cases, including with former New York Times journalist Alex Berenson, Twitter has been working closely with the Biden Administration to silence and ban any users who dare challenge the “accepted wisdom” on Covid, Ukraine, and a number of other things.

When justice becomes tangled in politics, freedom and liberty go out the window. We are not so naïve to think this is something that just arrived with the Biden Administration, but there seems little doubt it is spreading like a cancer. We must reject political justice if the Republic is to survive.