“Something is wrong with our culture …” 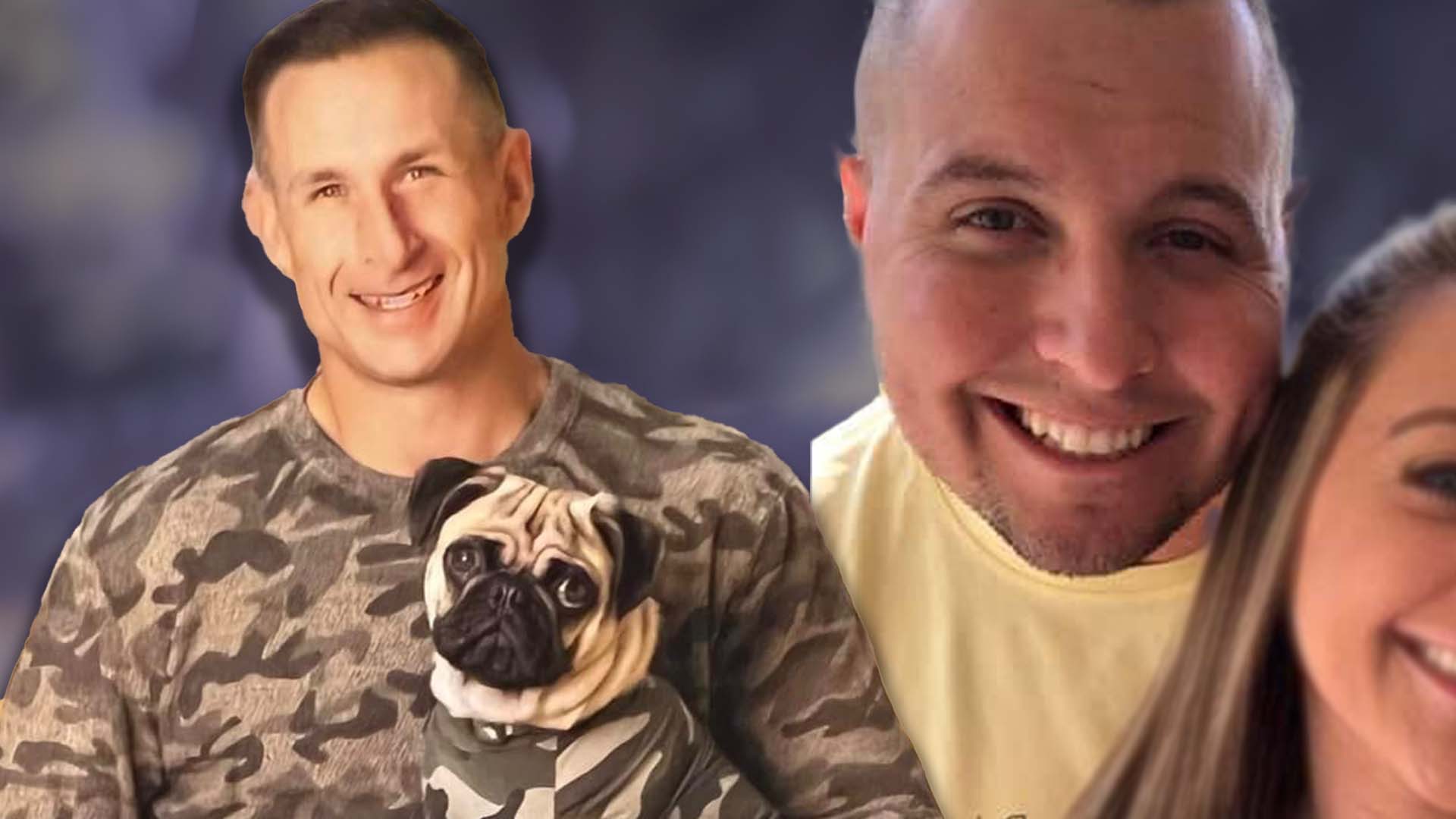 Just when I thought the Rockstar Cheer revulsion emanating out of Greenville, South Carolina couldn’t turn my stomach any more thoroughly than it already had, along came an amended complaint related to this case filed on Thursday in U.S. district court.

Submitted by attorneys with the Columbia, S.C.-based Strom Law firm – who will be speaking exclusively with me about the case next week in the latest installment of our Cheer Incorporated podcast (Apple, (Apple, Spotify) – this pleading is nothing short of seismic, people.

There are new plaintiffs. New defendants. Graphic new allegations of abuse. Additionally, there is “a significant new wrinkle to the alleged corporate corruption which attorneys assert has been mainlining sexual abuse within the cheerleading industry in the United States for years,” as I noted in our extensive coverage of the lawsuit.

In addition to diving into this lawsuit, our director of special projects Dylan Nolan stepped out from behind the camera to discuss his big story this week on sex abuse allegations at a South Carolina Baptist church – which has some troubling parallels to the Rockstar saga.

There was also a little bit of news in the  ‘Murdaugh Murders’ crime and corruption saga this week … although this week’s big story was tied to the realm of fiction, not fact.

In discussing that news – which was broken by Michael DeWitt of The Hampton County Guardian – I specifically praised DeWitt, our former news director Mandy Matney and reporter Valerie Bauerlein of The Wall Street Journal as being three reporters who have done “exemplary” work on the Murdaugh story.

Somehow my recognition of their work … pissed people off on Twitter?

Sheesh … thank God, in the words of the genius David Chappelle, “Twitter’s not a real place.”

Anyway, here are the notes from the show … and while you are subscribing and following to the Cheer Incorporated podcast, don’t forget to subscribe and follow the Week In Review as well (Apple, D).