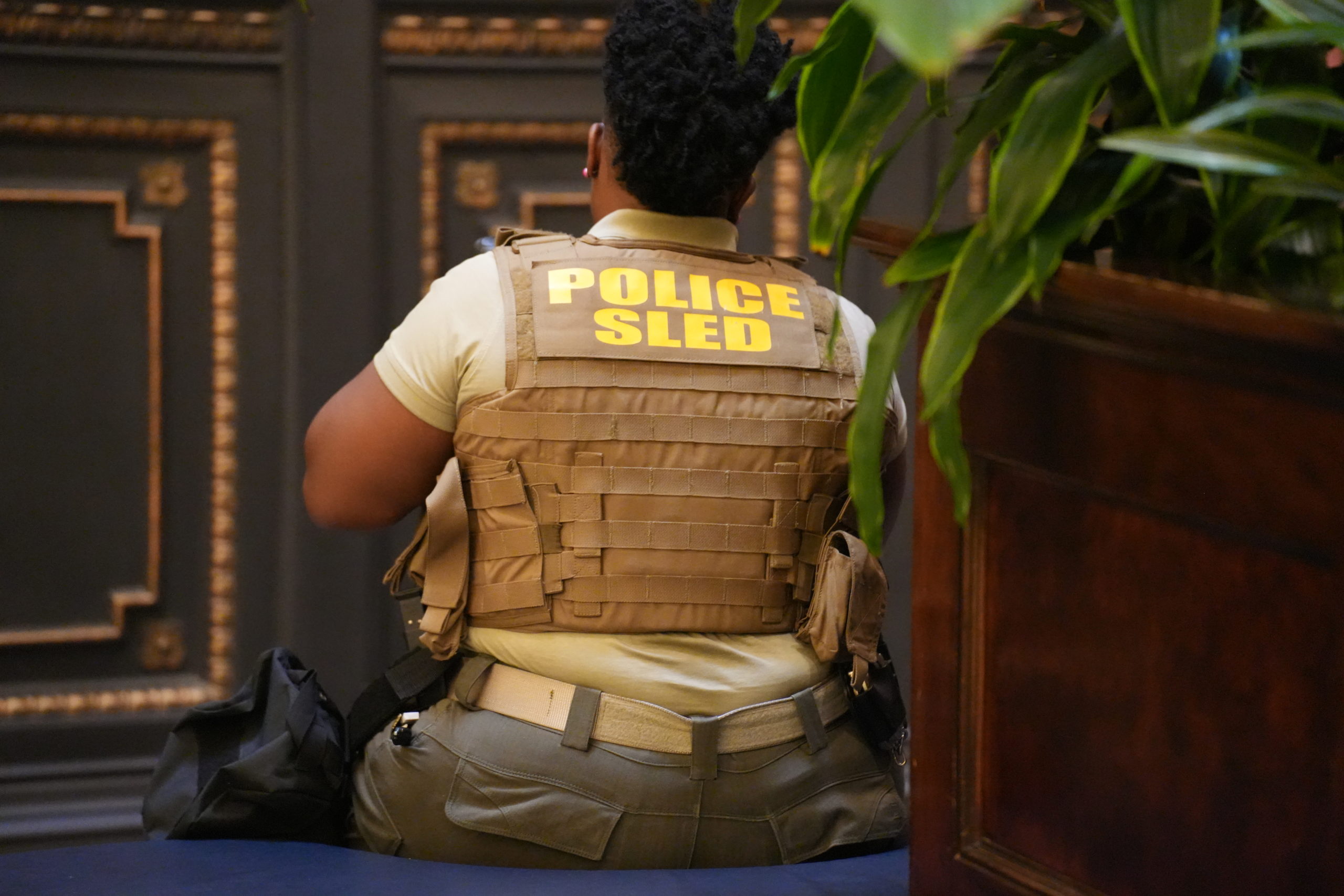 South Carolina’s top cop is calling on state lawmakers to pass a trafficking statute for fentanyl – finally closing what many in the law enforcement community believe is a gaping, increasingly dangerous loophole in the Palmetto State’s narcotics laws.

“Fentanyl is a serious danger to all South Carolinians,” said Mark Keel, chief of the S.C. State Law Enforcement Division (SLED). “The addition of a fentanyl trafficking statute would hold those who are poisoning our communities accountable.”

Attempts to pass such a law have failed in each of the last two sessions of the S.C. General Assembly, even as so called “Republicans” – who enjoy near-supermajorities in both chambers of the legislature – have pushed out bills like this.

Earlier this year, my news outlet filed an extensive report on the surging fentanyl epidemic in South Carolina. According to data provided by Renée Wunderlich – SLED’s public information director – the spike has been precipitous. And deadly.

Fentanyl is also driving a corresponding surge in overdoses …

Driving these spikes? Fentanyl – which was responsible for an estimated 1,100 overdoses in the Palmetto State in 2020, a jarring 105 percent increase from the previous year.

According to Wunderlich, SLED’s narcotics officers are “finding fentanyl most commonly in pills” – usually blue or white in color. SLED’s forensic drug analysts are also finding fentanyl mixed with cocaine, methamphetamines, oxycodone and heroin, Wunderlich said, findings are consistent with information I am receiving from my network of sources all across the state.

According to the U.S. Drug Enforcement Administration (DEA), it is a synthetic opioid which is anywhere from 80-100 times stronger than morphine. Developed for cancer patients – including terminally ill cancer patients – it is being produced in massive quantities by black market drug dealers because it dramatically enhances the potency and the addictiveness of a wide range of their more conventional offerings.


“Black market drug dealers are increasingly combining illicitly manufactured fentanyl with heroin, cocaine, ecstasy (MDMA), methamphetamines – even marijuana – in the hopes of stretching out their supplies,” I observed last summer in addressing South Carolina’s worsening opioid epidemic. “This is similar to a process known as ‘cutting’ – in which drugs like cocaine are mixed with other substances (including laundry detergent, baking soda, procaine or lidocaine).”

Despite its prevalence – and escalating impact – enforcement laws related to fentanyl have yet to catch up with the times.

“Currently even if you have 10,000 pills of fentanyl you will only get possession with intent to distribute fentanyl,” one law enforcement source told me. “There is simply no trafficking in fentanyl law written on the books.”

Can Keel and his law enforcement allies change that? We shall see when lawmakers reconvene in Columbia, S.C. in January …