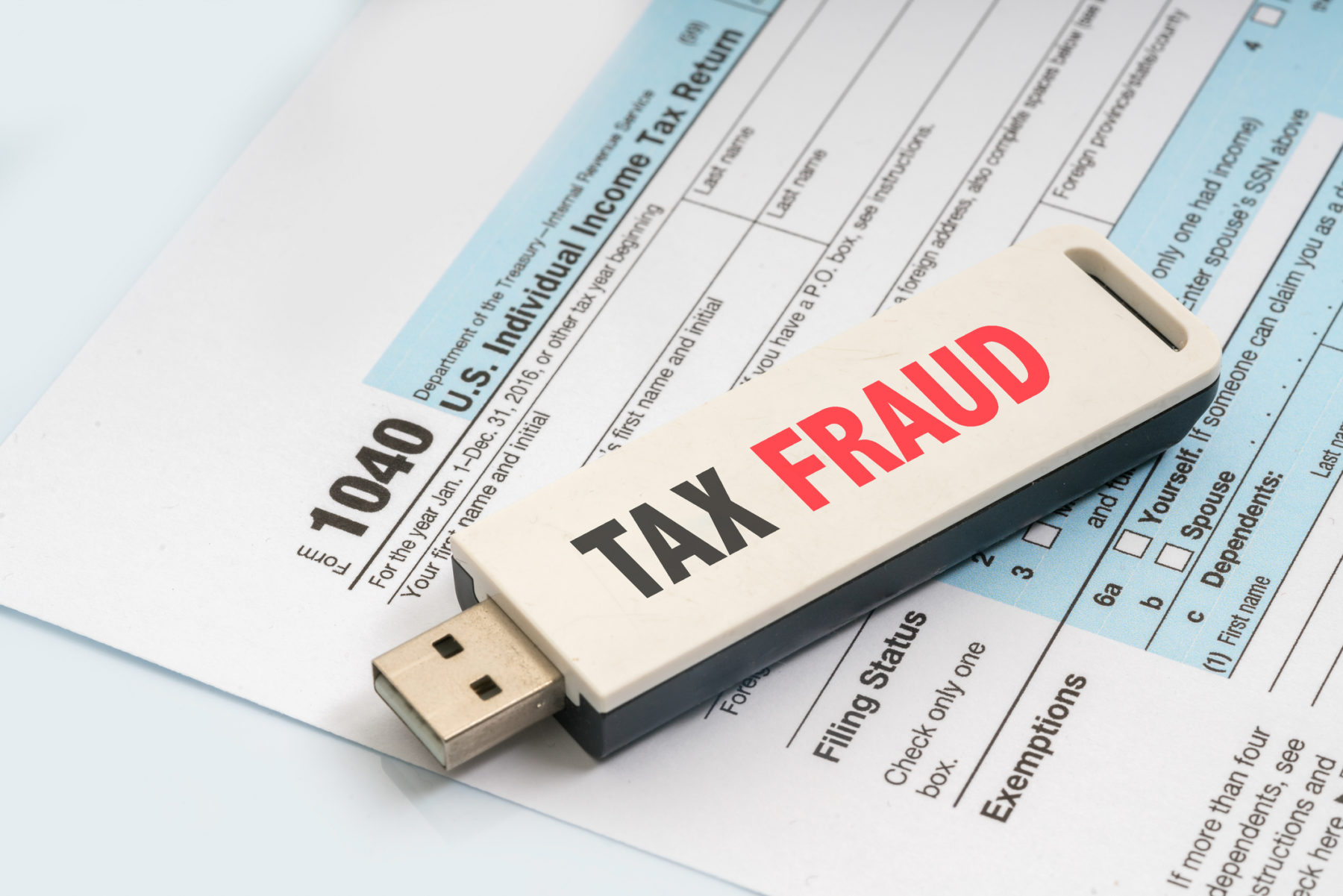 We are all for sticking it to the Internal Revenue Service (IRS). Seriously, any and every deduction, exemption or other tax break that citizens and businesses can carve out as they seek relief from our onerous, unfair tax code … they should grab with both hands. But there is a big difference between creative tax preparation and … well, stealing.

That distinction is evident in the case of 41-year-old Florence, South Carolina resident Donna Faye Shird.

According to a news release from the office of acting U.S. attorney Lance Crick, Shird was sentenced to eighteen months in federal prison this week after pleading guilty to “conspiracy to aid in the preparation and filing of false tax returns.”

There is no parole in the federal system, meaning Shird will serve every day of that sentence. Upon her release, she will be subjected to three years of court-ordered supervision.

Until their scam was exposed, Shird and her co-defendant – Felicia Shird – operated a business called Donna’s Income Tax Service. Between 2012 and 2017, the two co-defendants “began routinely adding fictitious information to the personal tax returns of customers in order to artificially increase the amount of tax refund the customers would receive from the IRS,” according to prosecutors.

“Investigators discovered that customers of Donna’s Income Tax Service provided correct tax related information to the Shirds with the expectation that they would accurately prepare and file the returns for the customers,” the release noted. “Instead, the Shirds would create returns which falsely claimed deductions, credits, exemptions and other tax benefits to which the taxpayers were not entitled.  Falsely claimed items included child and dependent care credits, business profits and losses, education credits, residential energy credits, and earned income credits.  As a result, customers received fraudulently inflated tax refunds and Donna’s Income Tax Service attracted more customers based on their reputation for producing such large refunds.”

According to prosecutors, the Shrids’ tax scam “resulted in a significant loss of tax revenue” for the federal government.

Again, this news outlet is not in the business of defending Uncle Sam in his annual pickpocketing of hard-working taxpayers … but again, there is a big difference between smart accounting and outright theft.

Also, in this case we are not just dealing with theft … individual taxpayers were placed in potentially grave danger by the nefarious practices of this particular “provider.”

We commend Crick and his office for pursuing justice in this case … and holding those who perpetrated this fraud accountable for their actions.