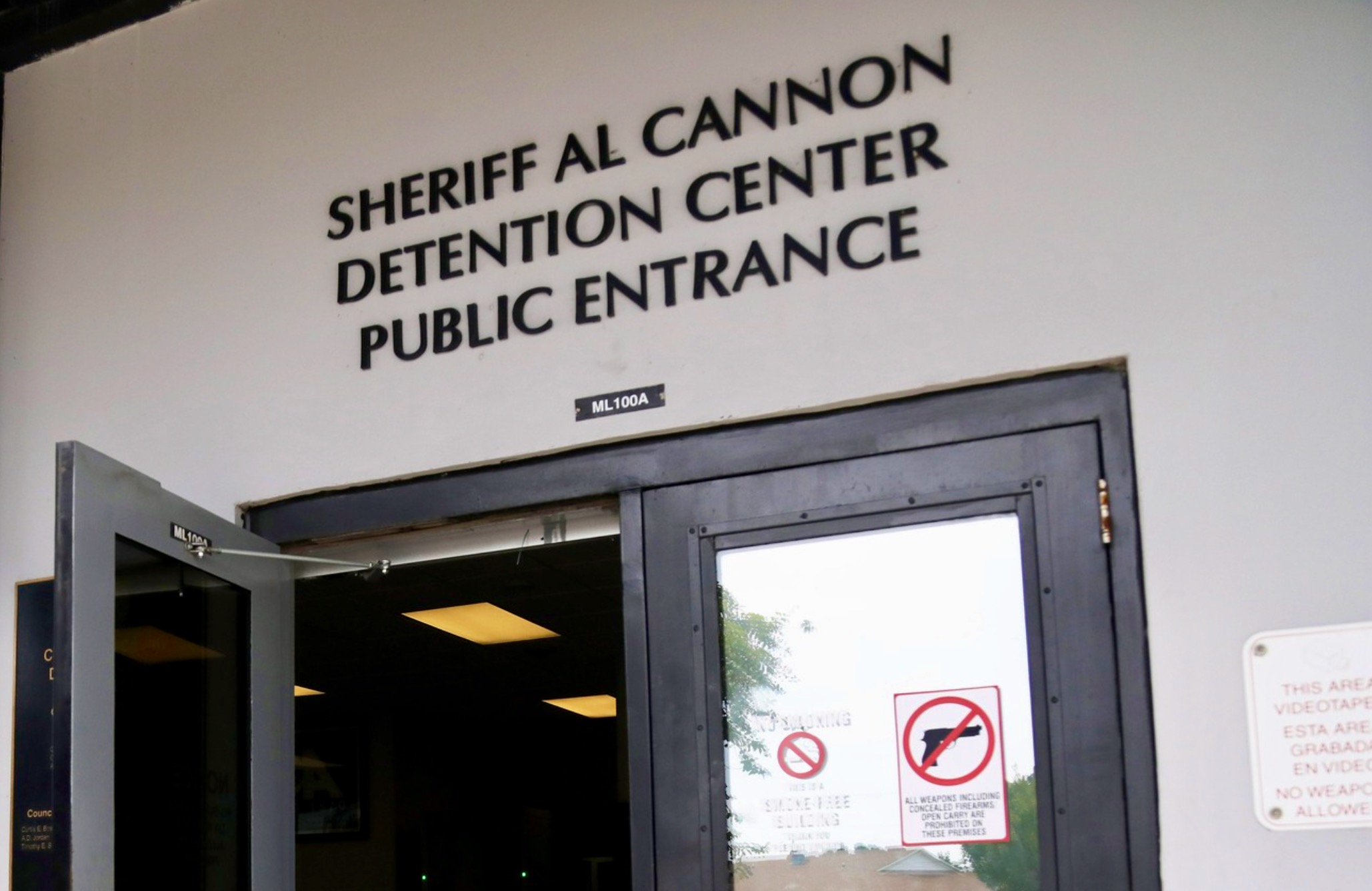 An officer with the Charleston County sheriff’s office was arrested earlier this week and charged with misconduct in office in connection with an incident that allegedly took place earlier this week at the county detention center.

According to a news release from the S.C. State Law Enforcement Division (SLED), 38-year-old Shannon C. Burden of Holly Hill, S.C. was charged after allegedly allowing four inmates access to the cell of another inmate for the purpose of committing an assault.

The inmate targeted in the assault “was punched and kicked about the body,” according to a probable cause affidavit accompanying a warrant for Burden’s arrest.

In addition to allegedly “remotely unlock(ing) the cell doors” of the inmates who perpetrated this attack, Burden also remotely unlocked the cell door of the victim and “allowed the four inmates to enter the cell and close the door,” the affidavit continued.


During the attack, Burden “stood by as the victim attempted to flee his cell but was restrained and push(ed) back inside by the attacking inmates,” the affidavit alleged.

The affidavit further alleged that Burden acknowledged her conduct, claiming in a post-Miranda interview that her intent was for the other inmates to get the victim “to behave himself.”

As with anyone accused of committing any crime, Burden is considered innocent until proven guilty by our criminal justice system – or until such time as she may wish to enter some form of allocution in connection with a plea agreement with prosecutors related to any of the charges filed against her.

However, this incident was captured on surveillance video and Burden has – according to SLED – already confessed to the crime. Accordingly, this should be a pretty cut-and-dried case for the office of S.C. ninth circuit solicitor Scarlett Wilson – which will handle the prosecution.

SLED conducted its investigation into this incident at the request of Charleston County sheriff Kristin Graziano.