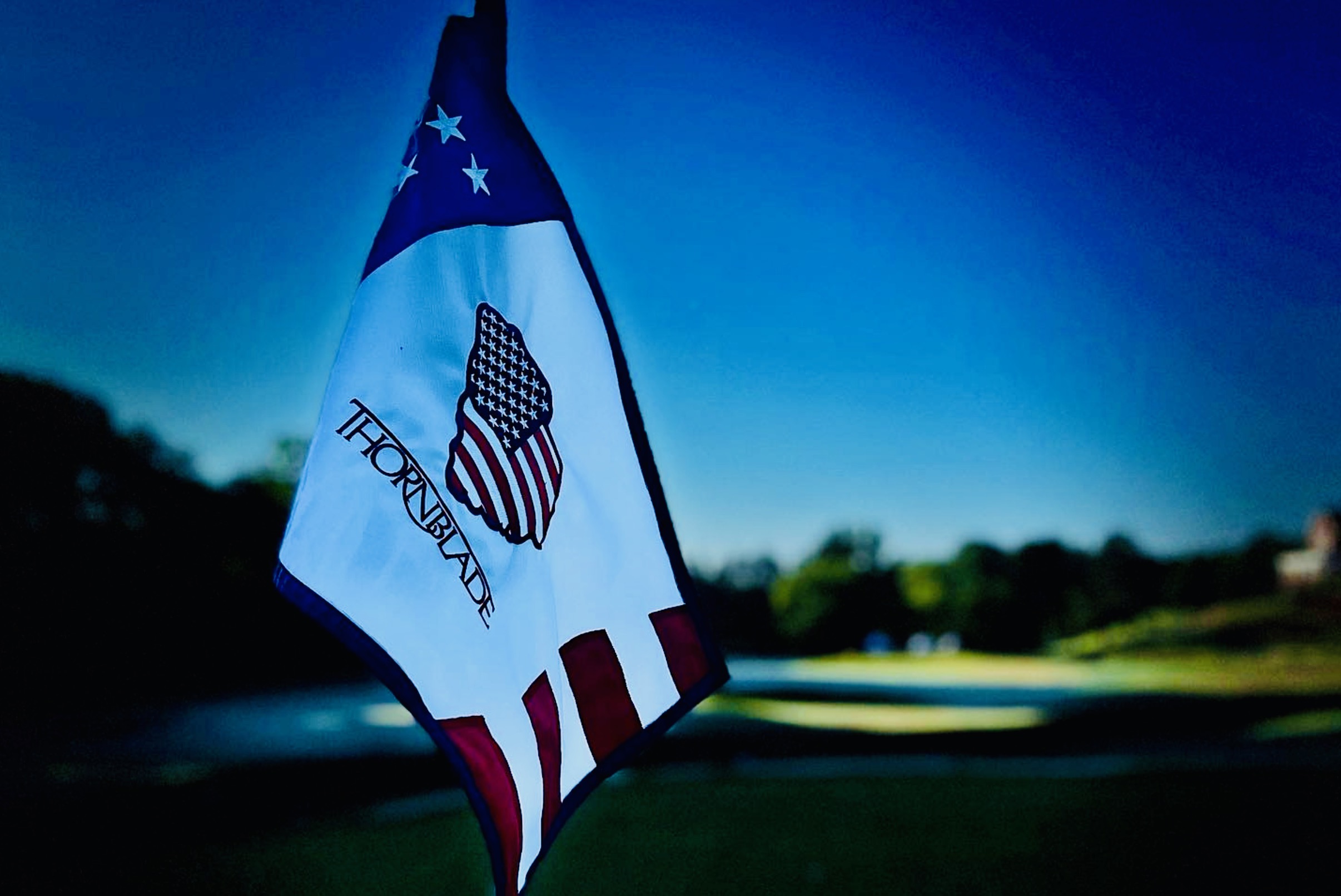 Believe it or not, “do you think Alex Murdaugh did it?” is not the question I have been asked most often over the course of the past year (and to be clear, before murder indictments were handed down in that case my answer was always “I don’t know”).

No, the question I have been asked most often over the past year is “whatever happened to Thornblade?”

For those of you uninitiated, Thornblade (a.k.a. “Pornblade”) was a “confluence of salacious scandals” in the South Carolina Upstate which my news outlet began investigating in July 2020. The drama started when I received a tip about financial mismanagement and other questionable behavior allegedly transpiring at the Thornblade club – an exclusive private assemblage located within an upscale Greer, S.C. neighborhood of the same name.

The club is located about five miles east of Greenville, S.C. and is well-known in the area for hosting an annual charity tournament sponsored by BMW.

Not long after receiving the original tips (which focused on allegations of embezzlement and other financial irregularities involving the country club), “other” allegations were leveled – including reports of a rumored prostitution ring (or “sex ring”) involving multiple residents in the neighborhood.

Exactly … except this rumored “sex ring” reportedly involved high school students, a secret society of wealthy men and blackmail allegations. Oh, and the rumors clearly had some basis in fact because they spawned multiple criminal investigations – although precisely what happened with these investigations remains somewhat murky.

All we know for sure? That this scandal has vanished like a proverbial fart in the wind …

To recap: In response to our initial reporting on this saga (here and here), the Greenville County sheriff’s office and the U.S. Secret Service (USSS) opened financial crimes inquiries into the Thornblade club – although it is not immediately clear whether those investigations produced any charges.

Meanwhile, allegations related to the rumored sex ring were handed over to the U.S. Department of Homeland Security (DHS)’s special investigations unit (HSI). According to our sources, HSI conducted multiple interviews based on the reports we received. The agency also referred a Greenville county sheriff’s deputy with purported knowledge of the allegations to his agency’s internal affairs office.

This deputy was controversially cleared in September 2020, however the sheriff’s office has thus far refused to comply with a Freedom of Information Act (FOIA) request for the file related to the inquiry – claiming last March that his case remained an “active investigation.”


Why was our request really denied? Because according to sources familiar with the documents, the sheriff’s internal investigation contained a so-called “comprehensive dossier” of all the individuals allegedly involved in the Thornblade “sex ring.” Actually, the file contained much more than that, according to our sources. Not only did the dossier “name names” – it reportedly contained “digital documentation” of some of the allegations.

Clearly, the powers-that-be in and around Greenville, S.C. clearly did not want that information getting out.

This news outlet has been provided with a copy of what is alleged to be the dossier – and some of the rumored “digital documentation” accompanying it – but we cannot confirm the authenticity of this information (or its proximity to any pending or former investigations) until we receive a response to our FOIA.

In December 2020, the law firm of McGowan, Hood and Felder – which specializes in sex trafficking cases – announced it was investigating allegations of “student sexual abuse at Thornblade.” According to the law firm’s statement, its inquiry was focused “exclusively on information regarding the students who may have been sexually abused by, or forced into sexually abusive ‘relationships’ with, any adult members of the Thornblade Club.”

Finally, at least one civil suit with potential ties to the Thornblade saga was filed two years ago against the Greenville county school district. According to that action (.pdf), Brian Gem Garrison – a former adjunct tennis coach at Eastside High School in Taylors, S.C. – was protected in allegedly predatory activities by the school’s athletics director.

Garrison was arrested and charged with contributing to the delinquency of a minor in the spring of 2019. Like the aforementioned deputy, he is tied to the Thornblade mess via local businesswoman Jennifer Vial (f.k.a. Jennifer Mathews) – whose divorce from a Greenville insurance marketing executive was somehow intertwined with both the HSI investigation and the Eastside high school drama. Specifically, HSI investigators were said to have obtained “video recordings” involving Vial that had “bearing on the various Thornblade-related narratives” dominating discussion in the Upstate at the time.

Vial’s divorce case settled out of court – and exactly how it meshed with the bigger Thornblade saga remains unclear.

This news outlet has repeatedly reached out to Vial (above) and her attorney … to no avail.

So … where does this scandal currently stand? Well, the fact we have not published an update since last May should probably tell you something …

According to our sources, everyone associated with this saga “lawyered up” and “paid a pretty penny to make the whole thing go away,” according to one Upstate attorney who is intimately familiar with the case. Also, we are told a key player in the drama moved out of town in the aftermath of the story blowing up.

From a criminal perspective, sources in both the U.S. attorney’s office and the office of S.C. thirteenth circuit solicitor Walt Wilkins have told us essentially the same thing: The only evidence they received in connection with the Thornblade saga depicted sexual relations between consenting adults.


Both offices are reportedly receptive to reopening the case in the event evidence of criminal activity emerges, but again … so far there has been no evidence of prosecutable activity provided to authorities in connection with the Thornblade saga.

As I noted in the video clip posted alongside this article, that resolution (or lack thereof) has left many in the Upstate feeling “unsatisfied.” They believe there has been a cover-up related to this case, and that laws were broken in connection with the furtherance of the alleged “sex ring.”

Earlier this year, FITSNews reopened our internal investigation into Thornblade after receiving new information related to the case. As we vet that information, I have asked our intrepid researcher, Jenn Wood, to conduct a deep dive into all of the materials we were originally provided on this story – and to interview as many of our original sources as were willing to speak.

Anyone with actionable information on the case is encouraged to reach out to Jenn via email at [email protected] – using the subject line “Thornblade.”