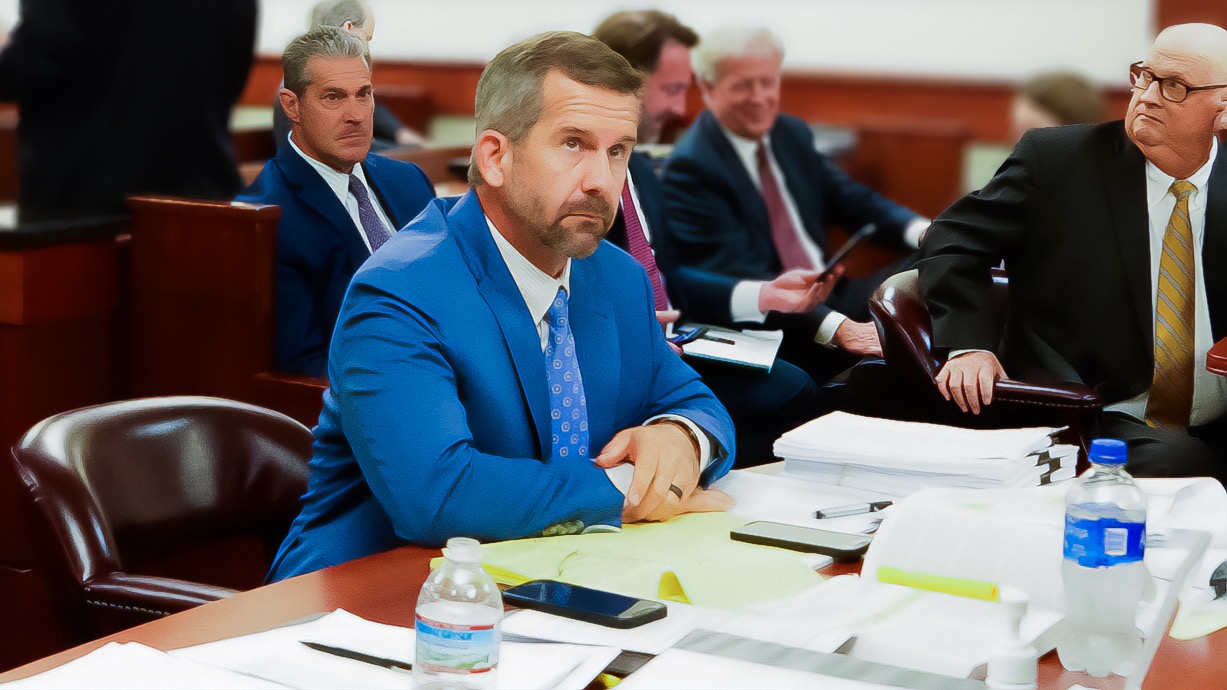 The lead plaintiff’s attorney in a high-profile wrongful death case involving Alex Murdaugh – the man at the epicenter of the ‘Murdaugh Murders’ crime and corruption saga – moved to quash a subpoena for phone records and text messages allegedly exchanged between his office and reporters at this news outlet.

Mark Tinsley of Allendale, S.C. filed the motion in the court of common pleas in Hampton County, S.C. this week – responding to subpoenas filed by attorneys for Greg Parker, founder of the Parker’s Kitchen chain of convenience stores.

The wrongful death case involving Parker – and an accompanying civil conspiracy case – is drawing significant attention after it was the focus of an expansive piece by reporter Valerie Bauerlein in last weekend’s editions of The Wall Street Journal.

Parker and Alex Murdaugh are codefendants in the wrongful death case – which was filed in the aftermath of a fatal February 24, 2019 boat crash that killed 19-year-old Mallory Beach of Hampton, S.C.

I addressed Bauerlein’s report here, but her article was especially relevant as it pertained to Tinsley’s motion to quash. In fact, Tinsley cited the report in his filing (.pdf) before the court.

Why? Because it turns out Parker – the man suing for these phone and text records – admitted to Bauerlein his authorship of a stealth campaign against the Murdaugh family, a campaign admittedly intended to shift blame for the fatal boat crash away from him and his company.

This, of course, was the same stealth campaign his attorneys have been doggedly trying to pin on Tinsley – and on reporters at this news outlet and with the ‘Murdaugh Murders’ podcast.

The goal of these subpoenas? To advance the narrative that Tinsley and his co-council, Tabor Vaux – not Parker and his team – leaked confidential materials from the wrongful death mediation in the Beach case, materials which appeared in a recent documentary which aired on the Investigation Discovery network.

Beach was flung into the cold, dark water following the boat’s impact with the bridge. Her body was found a week later several miles from the site of the crash.

Paul Murdaugh purchased alcohol at a Parker’s Kitchen store prior to the crash using a fake identification card belonging to his older brother, Buster Murdaugh. Parker and his company are the only corporate defendants who have declined to settle in this case – reportedly turning down a final offer to resolve the wrongful death case for $25 million, according to Bauerlein.

Paul Murdaugh never stood trial for three felony boating under the influence charges, though, because he and his mother were murdered on June 7, 2021 at their family’s hunting property. Alex Murdaugh was charged with their killings last month.