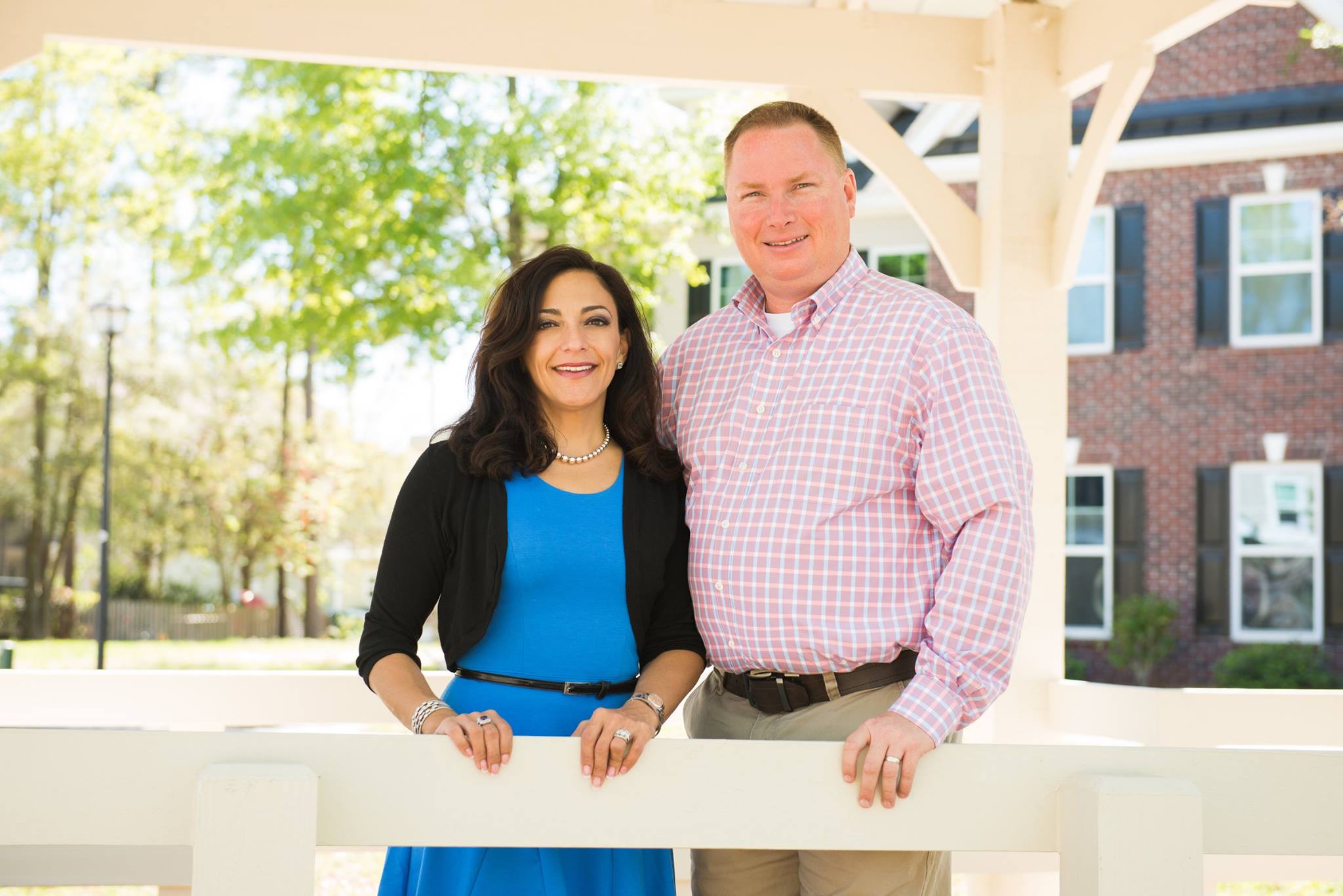 Two months ago, South Carolina first congressional district challenger Katie Arrington issued a press release touting the fact she (some say her husband) had invested $500,000 of her own money into her bid to oust incumbent Nancy Mace.

Arrington – a former state representative – has been endorsed by former U.S. president Donald Trump in this election, which has become something of a proxy war between the MAGA movement and the “Republican” establishment.

“In addition to the financial support of MAGA members, I have decided to put $500,000 into my campaign, a demonstration of my commitment to ensuring our district is represented by someone who will advance the America First agenda,” Arrington said in the press release.

According to a pre-election campaign finance report filed with the Federal Election Commission (FEC), however, as of May 25, 2022 Arrington had not spent a dime of her own money.


That report (.pdf) showed Arrington with a total of $607,000 on hand – meaning she had approximately $107,000 of other people’s money left to spend before tapping into the “demonstration of her commitment.”

Will Arrington wind up spending her own money?

Recent polls show an incredibly tight race between her and Mace – who has amassed a massive war chest thanks to support from GOP establishment leaders like former United Nations ambassador (and South Carolina governor) Nikki Haley.

And with the television air war heating up (here and here) … every dollar is potentially decisive.

Mace and Arrington will each have to file one final report detailing campaign contributions and expenditures between May 26 and June 11, 2022. Guess we will find out then whether Arrington is going to put her money where her mouth is.

BANNER VIA: Arrington for Congress