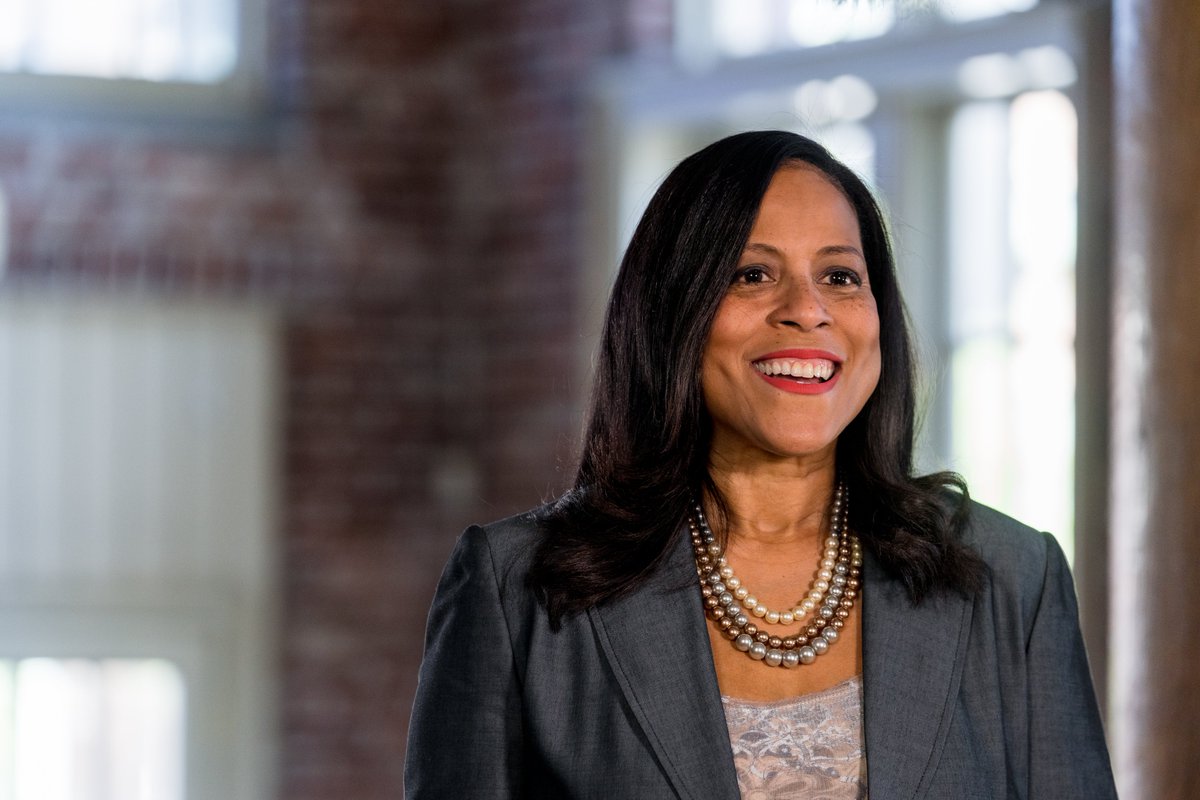 South Carolina’s Democratic minority leader was lambasted on social media on Tuesday by a sitting state senator after he endorsed her rival in the party’s suddenly relevant primary for governor.

“Joe Cunningham should be the next Governor of South Carolina,” Rutherford said. “He’ll put South Carolina first above politics and he knows how to work with everyone to get things done. I’m proud to endorse him.”

“Birds of a feather …” she tweeted. “Good ole Todd endorses Joe because I refused to appoint his unqualified new wife as a Richland County magistrate.”

McLeod was just getting warmed up, too. She went on to say Rutherford should “go back to barely holding on as minority leader, funding his mom-in-law’s nonprofit with state (money) and using the state plane as his personal vehicle.”

Rutherford responded in kind … which maybe he shouldn’t have.

“The first thing you do is attack a black woman?” he fired back. “My wife met all the qualifications to be a magistrate — passed the test twice — yet you echo the same attacks used by racists to undermine all black women as ‘unqualified.’”

“Next time, you probably shouldn’t cheat w/and marry the babysitter,” McLeod responded. “How’s that for disrespecting black women? And since you know so much about MIA … maybe you can tell the people of SC why you were MIA when the SCGOP gerrymandered your House members out of their own districts.”

That’s a reference to the recently approved South Carolina redistricting plan – which helped certain influential black leaders but didn’t do much good for the rest of the party.

Seriously, though … no wonder Cunningham has been scared to debate McLeod. She is clearly in possession of a quiver full of flaming zingers – and has zero compunction whatsoever when it comes to letting them take flight.

The 2022 Democratic gubernatorial race was being run completely under the radar until late last month – when my news outlet first reported on an apparent voter suppression effort by the Democratic Party (SCDP).

The roots of this suppression? Race.


McLeod is the first black female to seek her party’s nomination, but until we called the issue out last month SCDP officials refused to schedule a single televised debate between her and Cunningham.

During the lily-white 2018 Democratic gubernatorial primary there were three televised debates.

Anyway, the fewer black Democrats who became aware McLeod was on the ballot, the better Cunningham would do – or so the theory went. Also, McLeod is running at a time when there is a growing sense within the party that it needs to nominate a black candidate for governor in 2022.

In addition to her potential to galvanize black turnout, McLeod is viewed by many Democrats as a much bolder, more aggressive choice than Cunningham – not to mention a battle-tested candidate who is not afraid to take the fight to the GOP.

Wonder what gave them that idea, right?

The 53-year-old native of Bennettsville, S.C. scored a convincing win in 2020 in what used to be a swing Senate district – a race in which she was targeted for defeat by GOP special interests.

By contrast, Cunningham is derisively referred to by progressives as “McMaster Lite,” a reference to status quo “Republican” governor Henry McMaster.

Cunningham and McLeod face off on Tuesday, June 14, 2022 in the Democratic partisan primary election. The winner will face McMaster this fall.