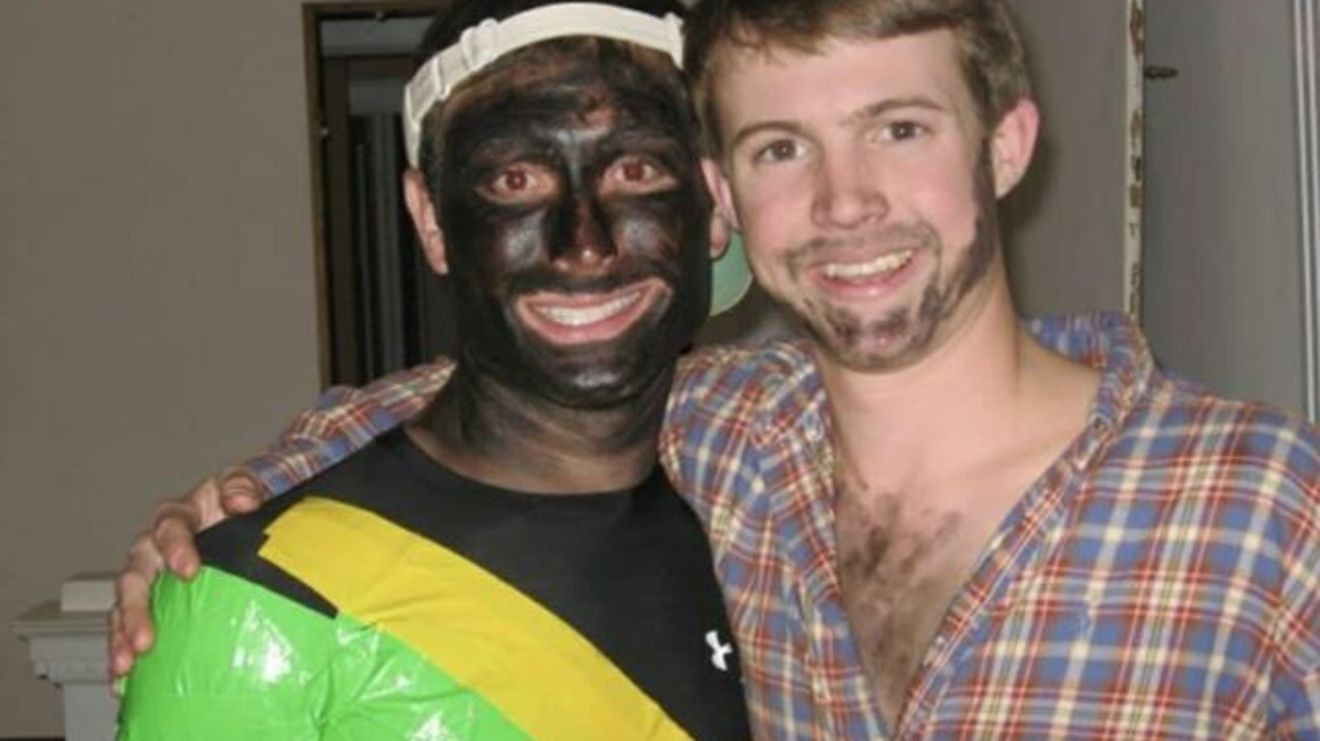 It has been said there is no education in the second kick of a mule, but in Kershaw County, South Carolina a candidate for the local governing board may be in line for precisely such a lesson.

While he came up just short of victory, Tomlinson’s run was remarkable. Why? Because a month before the election, the law firm employee was the focus of unflattering media coverage over an image of him in blackface taken while he was a junior at the University of South Carolina in 2008.

Tomlinson told WACH TV-57 (Fox – Columbia, S.C.) the controversial photo was taken “at a Halloween party where we were dressed as the Jamaican Bobsled Team from the popular movie and one of my all-time favorite movies – Cool Runnings.”


Tomlinson later told The (Columbia, S.C.) State newspaper he knew the offending photo was on his Facebook page prior to announcing his candidacy – but decided against taking it down.

“I think that’s one thing wrong with politicians: They try to hide everything they do,” he told reporter Emily Bohatch. “I never in a million years really thought that would get a negative connotation on it.”

Because that sounds awfully familiar …

Tomlinson was also indignant over being called out for the picture.

“One of my opponents has apparently paid an antagonist to distribute a photograph in an effort to misrepresent my reputation,” he said in a statement. “It is unfortunate that local candidates have now resorted to the same type of toxic smear campaigns that have infected the political discourse at state and national level.”

Is this guy serious? Did he honestly believe one of his political opponents was not going to blast this image far and wide?

Don’t get me wrong: I loathe politically correct indignation – especially the perpetual double standard our nation’s thought police apply to it. In fact, this standard was evidenced by the fact that former NBC host Megyn Kelly lost her job in 2019 for defending the selective application of blackface while two Democratic politicians in Virginia – former governor Ralph Northam and attorney general Mark Herring – got to keep their jobs despite actually donning it.

Still, Tomlinson should have known better. Then … and now.

Tomlinson is one of three GOP candidates vying for the district five seat on Kershaw County council. The others are Jessica Faile-Thomas and Kristen Cobb. All three candidates will “face” GOP voters on June 14, 2022 (next Tuesday).