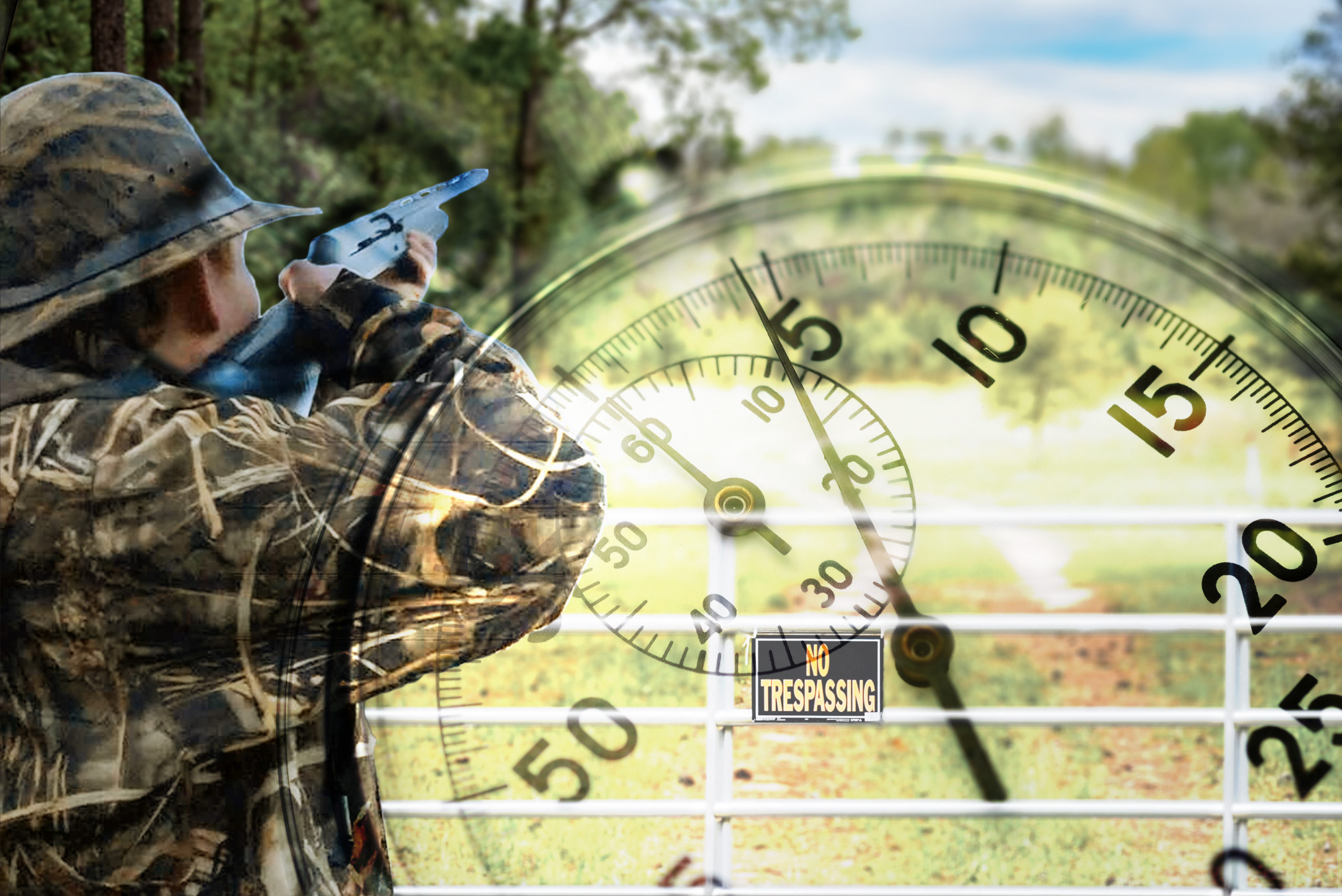 I am not on Reddit. Someone once told me they saw something on a “subreddit” page and I seriously thought they were speaking to me in a different language. Farsi, maybe?

Anyway, according to screenshots I have been provided in recent days there is apparently considerable, ongoing speculation on this sunlight-starved ‘there-but-for-the-grace-of-God-go-I’ website (and its rabid sub-communities) as it relates to the timing of murder indictments in the ‘Murdaugh Murders’ crime and corruption saga.

Conspiracy theories are running wild … and many believe justice is being held up due to political considerations.

First, let’s take a look at where the case stands now …

Based on our extensive, exclusive reporting, it seems abundantly clear these indictments are (eventually) going to implicate Alex Murdaugh in the June 7, 2021 slayings of his wife Maggie and son Paul.

As FITSNews exclusively reported in April, high-velocity impact spatter was found on Murdaugh’s clothes, placing him at the scene of the murders when at least one of the victims was killed.

Earlier this week, we reported that audio and video evidence obtained by investigators called into question statements provided by Murdaugh to investigators.

FITSNews has also reported that Maggie Murdaugh appears to have been lured to Moselle that night by her husband under the guise of visiting his dying father.

Whoever is responsible for the murders, Alex Murdaugh is squarely at the center of a Southern gothic drama draped in Spanish moss and seedy small-town corruption – one which has ensnared his powerful South Carolina family, the influential law firm it founded and multiple corrupt institutions underpinning all manner of alleged criminality.

And the dominos have only just begun to fall …

Murdaugh, a disgraced 53-year-old former attorney from Hampton, S.C., has already been indicted by a statewide grand jury on 79 financial counts alleging he defrauded victims out of nearly $8.5 million. He has also been indicted – along with a co-conspirator – on participating in a plot to stage his own murder, ostensibly so his son could collect a $10 million life insurance policy.

Meanwhile, Murdaugh’s alleged co-conspirator in the roadside shooting – 61-year-old Curtis Edward “Eddie” Smith – has been “singing like a canary,” according to our sources.

What song is he singing, though?

We will find out soon enough, I suppose …

That leads to the biggest ‘Murdaugh Murders’ question of them all: When?

When will charges be filed in connection with the graphic double homicide at Moselle, the Murdaugh family’s hunting property on the border of Colleton and Hampton counties?

On May 26 – two weeks ago – this news outlet began receiving frantic calls from a wide range of sources (including multiple sources close to the Murdaugh family). According to these sources, murder indictments against Alex were imminent.

It turns out they weren’t.


The same thing happened again last week … but again, nothing.

The biggest buzz by far, though, was generated this week … with the one-year anniversary of the crime coming (and going) without charges being filed.

As this case drags out, there has been considerable speculation as to whether the timing of the announcement of murder indictments is political. Some have suggested S.C. attorney general Alan Wilson is playing politics with the Murdaugh case in the hopes of boosting his reelection efforts (Wilson is seeking a fourth term in office this year).

Is there any merit to these allegations? No.

As I have previously noted, Wilson has drawn only token opposition in the 2022 GOP primary election for attorney general. Furthermore, no Democrats filed for this seat – meaning the Republican nominee will be unopposed in the fall. Oh, and even if the Democrats had nominated someone credible to run against Wilson – no Democrat has won a statewide election in South Carolina since 2006.

In other words, there is zero electoral pressure that could be brought to bear on the attorney general this year … period.

Were Wilson to maximize the political benefit associated with these indictments, he would have announced them yesterday on the one-year anniversary (just one week before he faces the voters).

So, if not politics … what is driving the delay?

According to my sources, Wilson’s office is merely being cautious with this incredibly high-profile case. “Measuring twice, cutting once,” as the 48-year-old prosecutor is fond of saying. Same goes for agents of the S.C. State Law Enforcement Division (SLED), who have been diligently pursuing justice on a host of Murdaugh-related inquiries while at the same time dealing with a disturbing spike in violent crime across the Palmetto State.

In addition to its regular stream of investigatory referrals, SLED has been providing extensive support in and around Allendale County – part of the fourteenth judicial circuit which has seen alarming shortages in the hiring and retention of front-line law enforcement personnel.

Is the Murdaugh case progressing as fast as the public would like? No.

Is that a bad thing? Or something which would be indicative of corruption?

I do not believe so …

This is a massive case – the outer boundaries of which we have yet to fully explore.

My news outlet has made it clear we will not hesitate to call out anyone associated with this investigation. And I certainly do not begrudge skepticism from those who now see just how steeped South Carolina is in institutional corruption. It makes sense to ask questions like this … and it is important to have those questions asked and answered.

But the answer to the question of whether politics is delaying the issuance of indictments in connection with the Moselle homicide seems to me to be a resounding “no.”