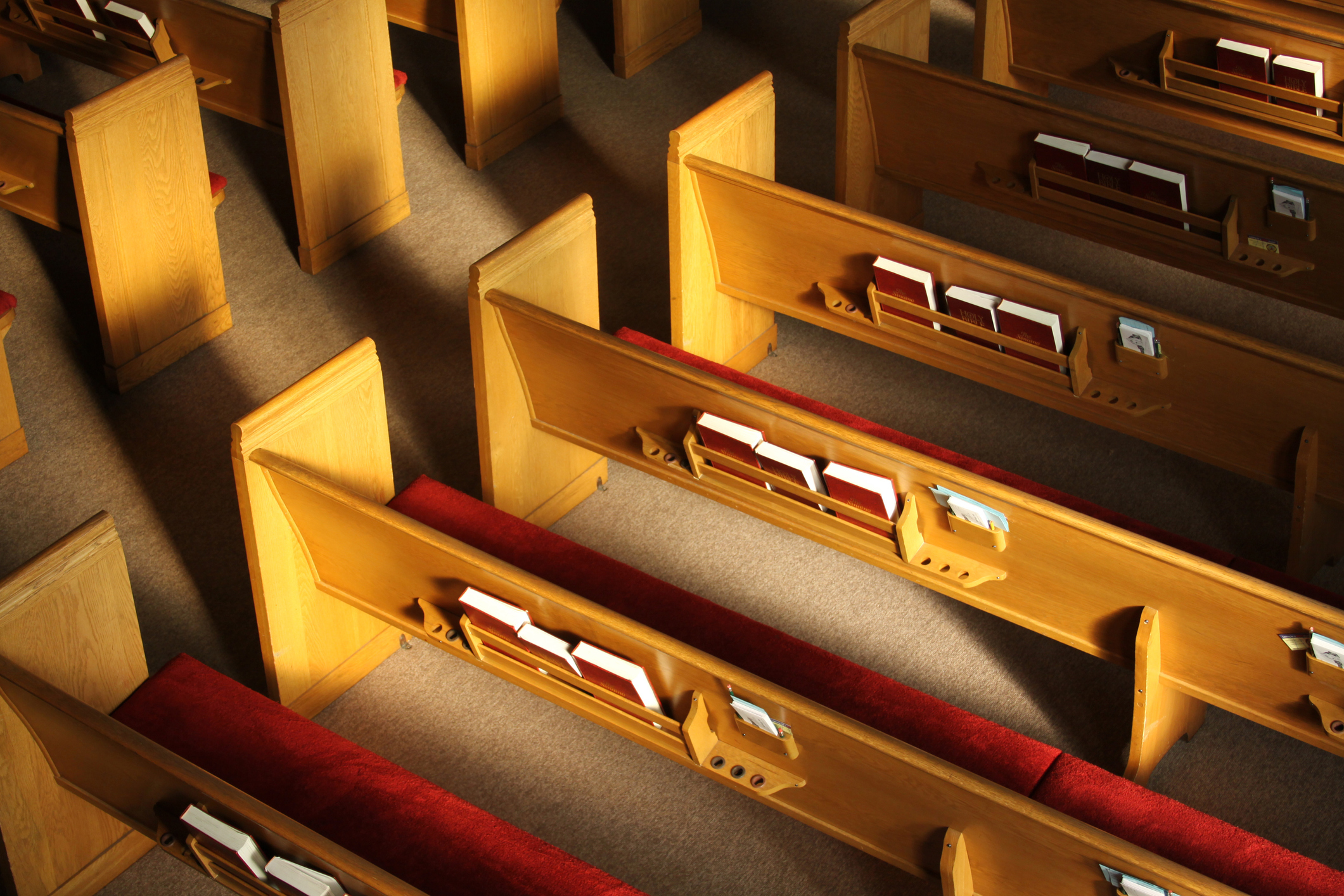 The United States of America may still have “In God We Trust” emblazoned on its currency, but the latest polling would seem to indicate the country has officially become a secular nation …

According to new data from Gallup, membership in churches, mosques and synagogues dipped below fifty percent last year for the first time since pollsters began tracking this issue back in 1937.

Take a look at the precipitous decline …

According to Gallup’s senior editor Jeffrey M. Jones, “the decline in church membership is primarily a function of the increasing number of Americans who express no religious preference.”

Over the past two decades, the percentage of Americans who do not “identify with any religion” has expanded from eight percent (in 1998-2000) to 21 percent over the past three years.

What about the rest of the drop?

According to Jones, the remaining fallout “can be attributed to a decline in formal church membership among Americans who do have a religious preference.”

‘Between 1998 and 2000, an average of 73 percent of religious Americans belonged to a church, synagogue or mosque,” he noted. “Over the past three years, the average has fallen to 60 percent.”

According to the data, 66 percent of so-called “traditionalists” – U.S. adults born before 1946 – belong to a church, mosque or synagogue compared to 58 percent of baby boomers, 50 percent of Generation X members and just 36 percent of millennials.

Jones did point out that population replacement was not entirely to blame, as “adults in the older generations have shown roughly double-digit decreases from two decades ago” and church membership among millennials has declined by 15 percent over the last decade.


What do I make of this data?

As a libertarian, I’ve always zealously advocated for the strict separation of church and state. During the debate over gay marriage, for example, I consistently argued government should have nothing to do with the institution of marriage. Such decisions should be left exclusively to individual churches – which are accountable only to their parishioners.

And obviously freedom to worship – or not worship – is one of the bedrock liberties upon which this nation was founded.

No one should ever aspire to live in a theocracy … or a nation in which religious belief is compulsory. Or people are made to feel like second-class citizens if they do not worship a certain way.

Still, I do believe there is a clear correlation between the decline of worship and many of the problems our nation is facing – including a breakdown of the traditional family unit and the redefining (or rather un-defining) of sexuality and societal norms.

Don’t get me wrong, I absolutely abhor government-imposed morality – and have always pushed for people’s right to experiment and be whatever they want to be (to the extent such choices do not impose upon the liberty of others). But, to pretend there are not consequences associated with these choices – impacting both the individual and those around them – is delusional.

Also, the further our society strays from a core code of ethics the less in touch we are with the sense of shared humanity – and collective respect – we desperately need if we are to survive as a civilization. In other words, if we reject the notion of a just creator who has endowed us with our lives and our liberties, what is the point of any of this?

SC Man Arrested After Trying to Break Into Prison With Bags Of Booze And Contraband, SCDC Says

I-95 Road Rage Murder: Man Who Shot A Mother On Her Way To Hilton Head Arrested, Police Say