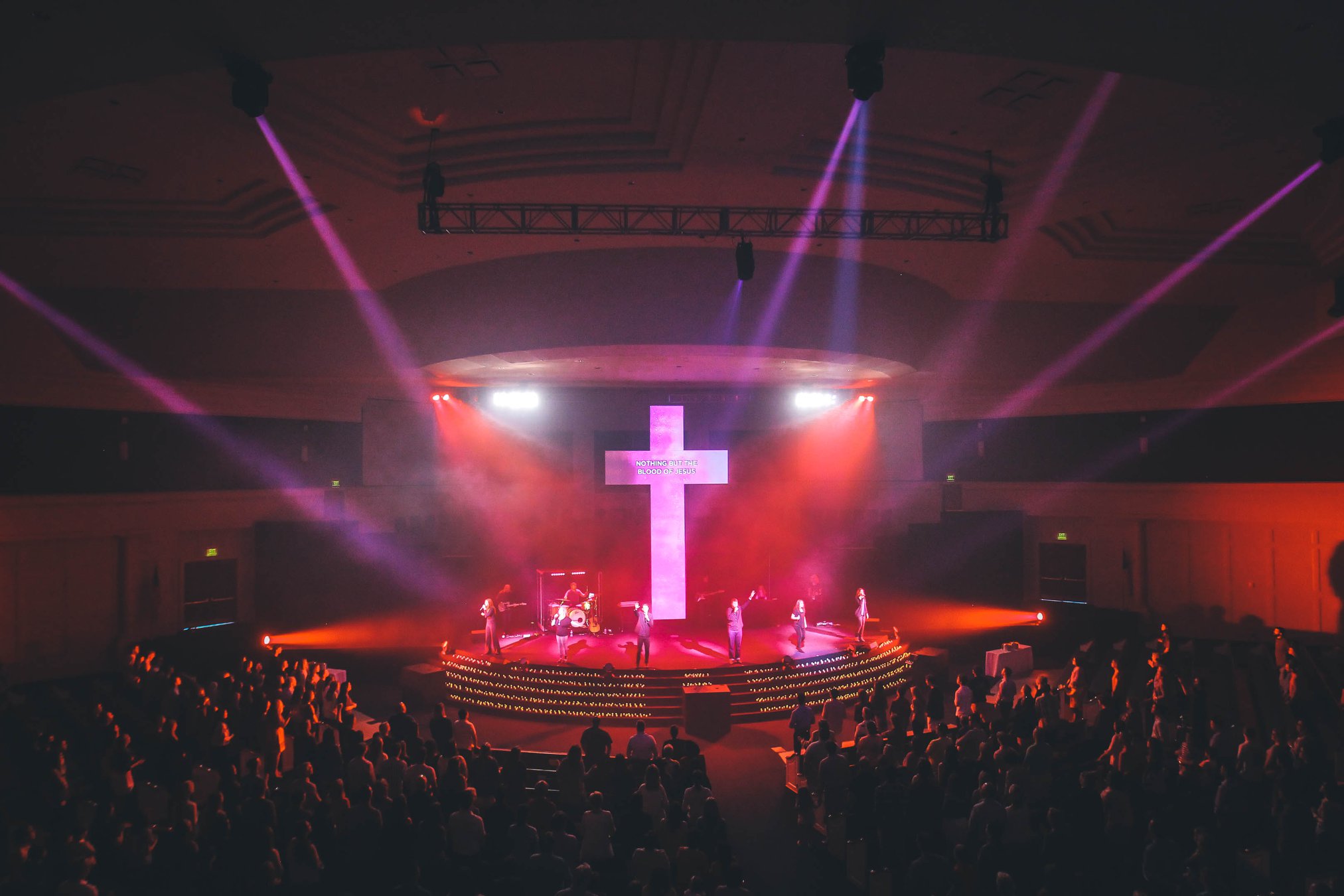 A few weeks ago, I became aware of an unfolding situation at one of South Carolina’s largest churches – Shandon Baptist of Columbia, S.C. The original information provided to me was quite incendiary – specifically, allegations of extramarital affairs involving a former pastor at the church (and the wife of another former pastor).

In years past, I probably would have just published all of the juicy details immediately … and then sat back and watched the clicks roll in.

That’s what most media is these days anyway, right? Clickbait?

Certainly people seem to think that is my modus operandi. And in fairness, I’ve probably given them reason to think that over the years.

As someone who leans libertarian in most instances, though, my general policy is to refrain from writing about other people’s alleged affairs. Ninety-nine times out of a hundred, I believe such liaisons are no one else’s business. As I noted in a recent post, however, affairs involving some element of “demonstrable hypocrisy” – i.e. preaching against adultery publicly while practicing it privately – strike me as fair game.

The more I dug into the Shandon story, though, the more fascinated I became by its many layers. While the surface salaciousness was certainly click-worthy – the underlying dynamics at play seemed to me to be far more meaningful, far more newsworthy and far more complicated. Oh, and far more important to get right.

Also, the more I heard from people with direction knowledge of the situation – people with skin in the game, so to speak – the more committed I became to telling this story in a manner worthy of the strong convictions held by those closest to the still-unfolding drama. And yes, that includes individuals who occupy positions of authority in the Southern Baptist Convention – the national denomination to which Shandon Baptist belongs.

Because to me, this is a national story … one which highlights the challenges and conflict those in the business of “faith” are facing in a rapidly changing world.

As someone who follows organized religion in America very closely, disputes over doctrine, worship and “witness” fascinate me. And as the husband of a PK (pastor’s kid, for those of you unhip to the lingo), I have seen firsthand how such disputes can cause turmoil within churches and denominations.

You think real politics is brutal? Trust me … it has nothing on church politics.

I promise I am not trying to tease readers when it comes to this story. Rather, I am trying to tell them a story that is worthy of their clicks … a story that is fair to the individuals involved, to the church and to the Southern Baptist Convention.

As it stands now, I am probably at least a week or two away from publishing my tome on Shandon Baptist, but I trust the delay will be worth it. In the meantime, I would invite anyone with a perspective on the issue that they believe I should hear to reach out to me directly via email.