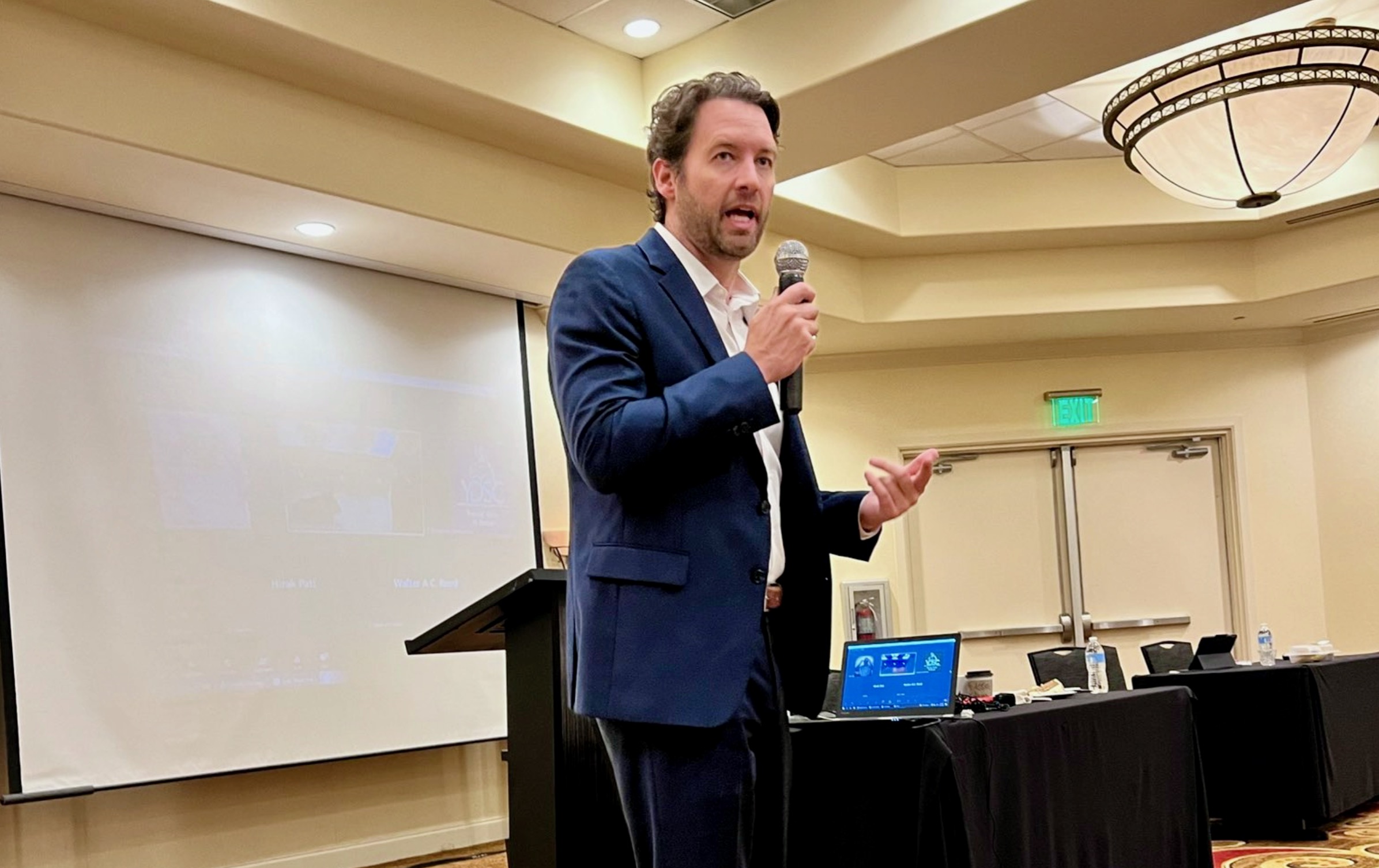 News of Cunningham’s debate dodge – part of an apparent voter suppression effort in the 2022 Democratic gubernatorial primary – was first reported by my news outlet over a week ago.

Since then, the issue has exploded …

As I noted in my original treatment of this controversy, Cunningham enraged many Democratic voters by refusing to debate McLeod – the first black female to seek her party’s nomination. During the 2018 Democratic gubernatorial primary there were three televised debates.

The fewer black Democrats were aware that a black Democrat (McLeod) is on the ballot, the better Cunningham will do – or so the theory goes. Also, McLeod is running at a time when there is a growing sense within the party that it needs to nominate a black candidate for governor in 2022.

Democrats have not run a black candidate for governor since 1990, when state senator Theo Mitchell was handily defeated by the late Carroll Campbell. According to the Associated Press, Mitchell “got little support from the state’s predominantly white Democratic leadership.”

What was past … is prologue?


“McLeod could easily capitalize on building resentment within the black community over this ongoing marginalization,” I noted in a post last fall.

In addition to her potential to galvanize black turnout, McLeod is viewed by many Democrats as a much bolder, more aggressive choice than Cunningham – not to mention a battle-tested candidate who is not afraid to take the fight to the GOP. The 53-year-old native of Bennettsville, S.C. scored a convincing win in 2020 in what used to be a swing Senate district – a race in which she was targeted for defeat by GOP special interests.

She is also well-positioned to capitalize on frustrations expressed by many “progressive” South Carolina voters who view the ostensibly “moderate” Cunningham as little more than “McMaster Light” – a reference to fiscally liberal “Republican” incumbent Henry McMaster.

McMaster – who is facing only token opposition in the GOP primary this year – awaits the winner of the Democratic primary.

According to reporter Meg Kinnard of the Associated Press, Cunningham and McLeod will face off on June 10, 2022 – just four days before their partisan primary election on June 14. The debate will be sponsored by S.C. Educational Television (SCETV) and The (Charleston, S.C.) Post and Courier.

Unfortunately, the forum will be held after the Palmetto State’s inaugural early voting period has drawn to a close – a delay supporters of McLeod (above) claim was intentional.

“They wanted to get as many ballots into the box as possible before putting a black face on television,” one McLeod backer told me.

Democrats also declined to court progressives to their primary this spring when they refused to submit any hot-button questions to the S.C. Election Commission (SCVotes.gov) for inclusion on the party’s primary ballot.

As I noted in this article earlier this week, “political parties put questions about hot-button issues on the ballot to drive voter turnout.”

“The goal is to give voters who may not have otherwise been inclined to participate in the election a reason to do so,” I noted.

Democrats failed to add any questions on their primary ballot – yet another sign they are hoping to suppress turnout in 2022.

BANNER VIA: Joe Cunningham for Governor