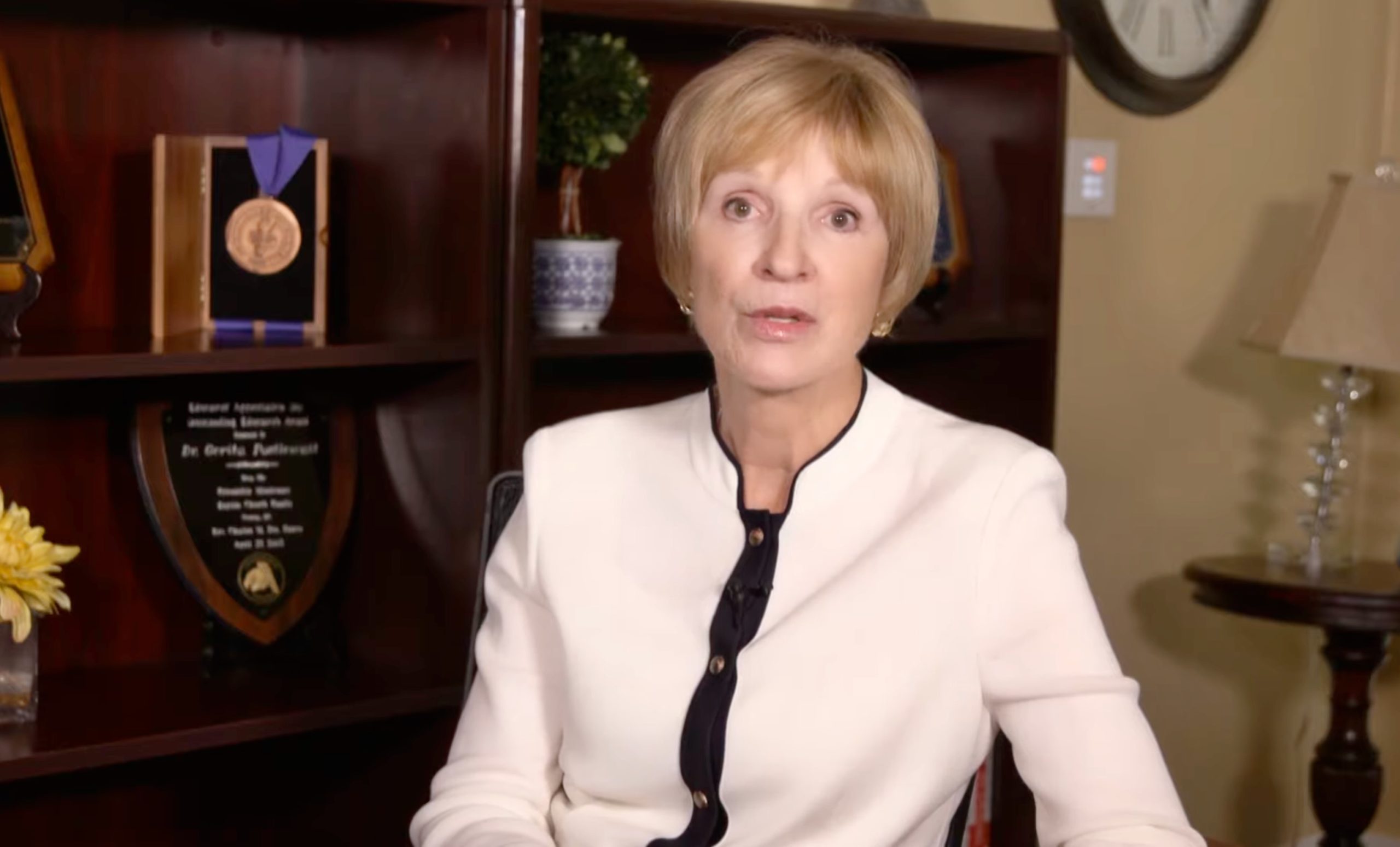 In the latest example of dubious decision-making by a Midlands, South Carolina school district, taxpayers are shelling out more than a quarter of a million dollars on an interim leader who was forced out of the Palmetto Lowcountry under unresolved (and costly) circumstances.

Postlewait’s hiring was praised by Lexington one board chairman Anne Marie Green – who is said to have run this search process behind closed doors without input from fellow board members (who unanimously rubber-stamped her choice).

“Dr. Postlewait is an experienced and highly-regarded educational leader with many years of experience,” Green said in announcing Postlewait’s hiring. “We are excited about her serving the Lexington district one community in this time of transition.”

Local taxpayers might not be so excited when they get the bill, though …

Postlewait is being paid a whopping $18,250 per month – which equates to $219,000 per year. She is also receiving a $1,000 monthly vehicle allowance and a $2,400 monthly housing allowance. That puts her total compensation package at $259,000 annually – which does not include the value of any insurance and retirement benefits she is provided.

That’s a lot of money … and sets a high bar for the next superintendent, which Green (err, the board) hopes to hire in the fall.

Six months ago, Postlewait abruptly resigned as superintendent of Charleston County schools under a cloud of controversy – and secrecy. Her resignation – and the massive taxpayer-funded separation payment she received in exchange for it – were approved at a hastily called Charleston school board meeting on December 29, 2021.

What happened? No one knows. The decision regarding her resignation (and the nearly $500,000 in taxpayer money she received to “go gently into that good night”) were discussed in “executive session.”

That means the people who paid this massive freight were not allowed to know the reason she received an extra year of salary and benefits from the district – as well as $160,000, six-month “consulting” deal (which doesn’t conclude for another thirty days).


Steph Berquist – a Lexington parent who has been battling for transparency and accountability in school districts across the state – was livid over the district’s shady search process.

“Here’s the insanely deep rooted problem here – there was no transparency! None at all!” Berquist told me on Wednesday morning. “No public input, no public forum, no public discussion, no teacher input, no board member discussion – and certainly no parental involvement! Considering the increasingly tumultuous cultural feud between parents and the teachers and district, the fact that the chair of the Lexington one board continues to act with zero parental concern, regard, or input is not only a slap in the face to parents, it’s a sickening insult!”

“How disgusting is that?” she said. “Might as well take a big paddle and slap parents upside the head! That is triple what many families in Lexington one make, in addition to FREE housing and enough car allowance to cover multiple cars!”

According to Berquist, the hiring move “lets parents know exactly where they stand and how little the district cares.”