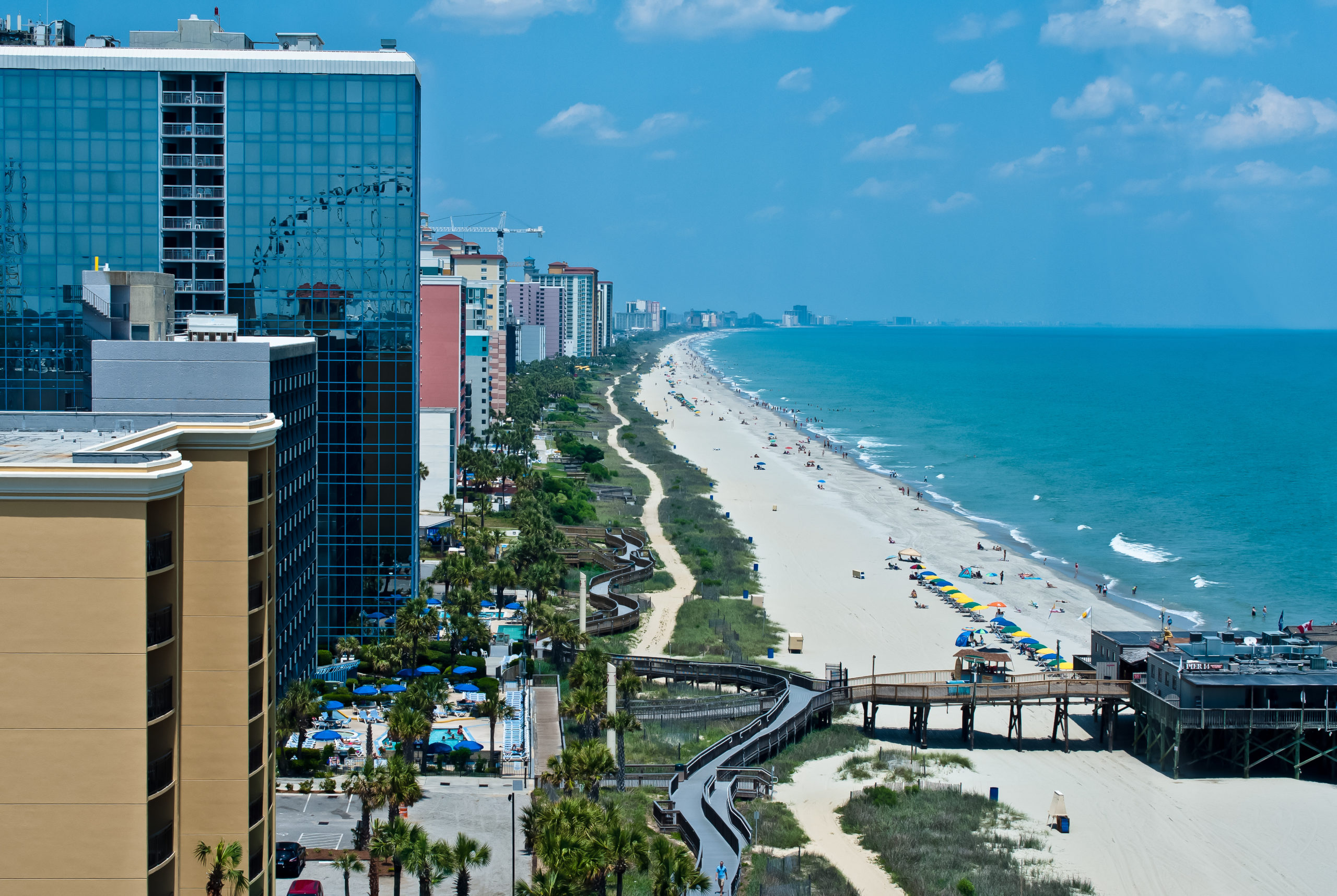 The official start of summer is still more than three weeks away, but the “summer season” for South Carolina’s multi-billion dollar tourism industry is officially underway.

The Memorial Day holiday has long marked the unofficial beginning of this pivotal period for the Palmetto State’s economy – with the Labor Day holiday in early September marking its unofficial end.

These next three months will make or break this industry – which raked in an estimated $24.4 billion annually prior to the Covid-19 pandemic wreaking havoc on the global economy two years ago, according to data from the University of South Carolina’s college of information and communications.

It rebounded in 2021, although several indicators – including statewide hotel occupancy – remained off of their 2019 peaks.


Duane Parrish – longtime director of the S.C. Department of Parks, Recreation and Tourism (SCPRT) – said the industry bounced back because taxpayers pumped more money into its promotion.

In the current state fiscal year – which began last July – taxpayers were compelled to shell out $15 million in additional “destination specific tourism recovery marketing grants,” as well as $5 million for additional “statewide tourism advertising.” On top of that, state lawmakers approved a $600,000 one-time grant and $500,000 in annual recurring money to support a regional “tourism advocacy” effort.

This supplemental money came on top of the tens of millions already spent at the state and local level on “destination marketing.”

Again … did any of that money cause the global economy to contract in 2020 and rebound in 2021?

So far, the current year has compared favorably to 2019 – at least on the surface. Through May 21, 2022, year-to-date revenue per available hotel room is up 10.8 percent from 2019 levels – although occupancy rates are down by 5.2 percent.

Obviously, the 2022 summer season is facing stiff economic headwinds – most notably record-high prices on gasoline. Beyond that, broader inflationary pressures could price many Americans out of their annual vacations.

Parrish does not appear to be concerned by these threats, however, citing “outstanding” numbers from April 2022.

“Coupled with inflation, we know that most travelers are probably paying more to go on vacation right now compared to what they have paid in the past,” he wrote in a message to industry partners last week. “Fortunately … visitor demand continues to be strong, and it looks like even with these challenges, we can expect a busy summer season.”

Maybe … maybe not. But Parrish is crazy if he thinks throwing more tax dollars down the drain on government-produced “marketing” will make a difference one way or the other.

The Implosion Of Willie Turral: Lowcountry Republicans Claim To Have Been Duped By ‘Imposter’