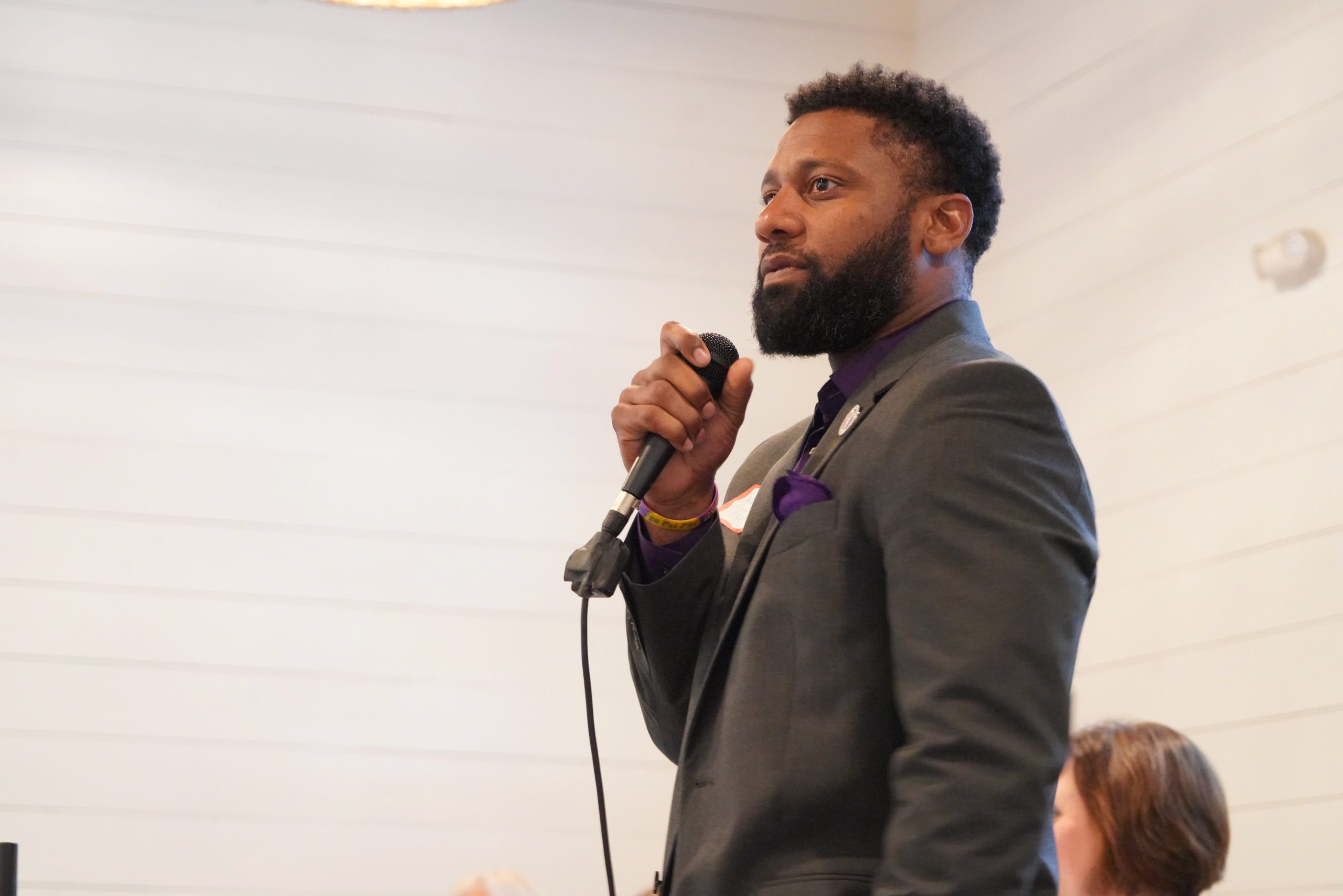 Since taking control of state government two decades ago, South Carolina “Republicans” have demonstrated a chronic inability to embrace limited government – or personal freedom. They talk about these things incessantly, of course – especially in the weeks leading up to elections – but when it comes time to actually implement policies consistent with these beliefs, they habitually come up short.

Which is why government continues to grow in South Carolina as liberty and competitiveness continue to erode.

One area where Palmetto State GOP voters have distinguished themselves, though, is in embracing diversity.

South Carolina Republicans picked the state’s first female minority chief executive as their gubernatorial nominee in 2010 – and four years later they elected the first black Republican from the post-Reconstruction south to the U.S. Senate.

Democrats? They won’t even let their minority female gubernatorial candidate participate in debates …

In the staunchly GOP South Carolina Lowcountry, though, the recent implosion of 36-year-old “Republican” Willie Turral has many local party activists (quietly) claiming to have been duped by a candidate capitalizing on the allure of diversity. According to them, they were tricked into supporting a so-called “conservative” who wound up being something vastly different than advertised.

Until last week, Turral was the runaway frontrunner in the race for county auditor – a mostly ministerial position which administers property taxes in the Palmetto State’s tenth-most populated county. Backed by broad swaths of the local GOP establishment, the 36-year-old appeared to be a lock to defeat David Cadd – an underling of scandal-scarred incumbent James “Jim” Beckert – in the GOP primary.

Now, though, less than forty-eight hours before the commencement of early voting in the upcoming partisan primary election, Turral has become a cautionary tale – with many of his supporters claiming he misled them about who he is and what he really believes.

Turral’s downfall began when Cadd began circulating what he described as “opponent information that was sent to me” on a page posted to his official campaign website.

“No information on this page was provided by me,” Cadd wrote in a curiously worded disclaimer – apparently unaware that disseminating such information through his campaign was, in fact, providing it to voters.

The webpage in question referenced a pair of 2017 arrests in Georgia attributed to Turral – which this news outlet has verified as references to authentic public records. One arrest was for criminal damage to property in the second degree – a felony charge. The other was for disorderly conduct.


The page also included screencaps of multiple social media posts allegedly made by Turral which called into question “his thoughts and mental state.”

In one message, dated on the Ides of March a year ago, Turral issued a dire warning to his followers.

“Fellas – I’m not a nice guy!!” he wrote. “Don’t let the smile fool you it’s usually the last thing you see before I make you take a nap on that concrete mattress!!”

The coup de grâce, though, came when a Charleston, S.C.-based conservative social media outlet posted a video of Turral allegedly smoking a joint and offering some “unfiltered” commentary.

Among his observations? That first responders should not be allowed to carry guns.

Turral also compared Trump to the likes of Adolf Hitler and Kim Jong-un.

In speaking with Beaufort County Republicans over the Memorial Day weekend, they told me Turral’s rhetoric concerned them – but that they were more concerned with his alleged dishonesty in responding to the scandal.

Multiple Beaufort GOP activists said they questioned Turral about allegations from his past – and were provided with untruthful answers.

“He needs to drop out,” one county GOP leader told me.

Also, officials who previously endorsed Turral pulled their support for him.

“I could not be more disappointed about a political newcomer to the Republican Party than I am about the recent developments involving Willie Turral,” Beaufort sheriff P.J. Tanner wrote on his Facebook page. “I watched a live stream video that was recorded in 2020 in which Willie displays anti-police views and other radical viewpoints. I am very disappointed and have stripped any and all connection of him to my campaign and to me personally.”

Turral told me over the weekend he is absolutely not dropping out of the race. Furthermore, in an extensive written statement laced with exclamation points, he slammed those dropping their endorsements as having “decided to protect their reputation instead of stand up for a young man who has been fighting to promote values and has represented the change we would all hope to see in Beaufort County and America.”

“Change is hard!” Turral told me. “It takes sacrifice and courage. This is not about race, it’s about the soul of the Republican Party. They would rather condemn a man who has done everything they asked for and represented the change they would like to see in the minority and young voters in America and Beaufort County! During a time of social unrest I used my constitutional right of free speech to vent (on) issues that affected many Americans and especially black Americans! I spoke against rioting and spoke about personal accountability!”

“In that dark time I felt sad and frustrated about the future of the country!” Turral added. “I had a clear choice. Focus on the problems or become part of the solution! I choose the latter and began positing motivational Monday post and posting positive interactions with law enforcement and citizens who didn’t look like me! I researched values and saw I aligned conservatively became involved with my local party and rechartered the Beaufort County Young Republicans! Spent countless hours volunteering and giving speeches to promote the conservatism and engage youth and minorities to the party!”

Turral also reiterated the concerns party leaders and activists have expressed related to Cadd – the right-hand man of a former auditor who is currently staring down multiple lawsuits in connection with the alleged harassment and bullying of multiple female government officials, including county treasurer Maria Walls.

Cadd has never been accused of such behavior, to my knowledge, but he is alleged to have enabled it for several years as Beckert’s top assistant.

“Why is so much animosity built up towards a man who has worked for two years to bring change and not the man fired from the office for harassing women and who contributed to a failing office all four years of his tenure!” Turral concluded. “My campaign has been clean and classy! His a smear campaign! This is truly an indictment of the Republican Party and the politicians who claim Faith, Family and Freedom but don’t accept Christ has redemptive power and trample on a man for exercising his constitutional freedom of free speech! Although hurt and disappointed I will continue to champion for conservative values and hope one day to truly drain the swamp!”

Not everyone was buying Turral’s “indictment of the party” rhetoric, though.

“It’s a very unfortunate situation,” one local activist told me. “More due diligence was needed. It proves most of us want to see the best in others and don’t go seeking the negative until it’s brought to our attention.”

How will Beaufort GOP voters respond to Turral’s implosion?

Stay tuned … early voting for this race (and all partisan primary elections in the Palmetto State) kicks off tomorrow at 8:30 a.m. EDT.