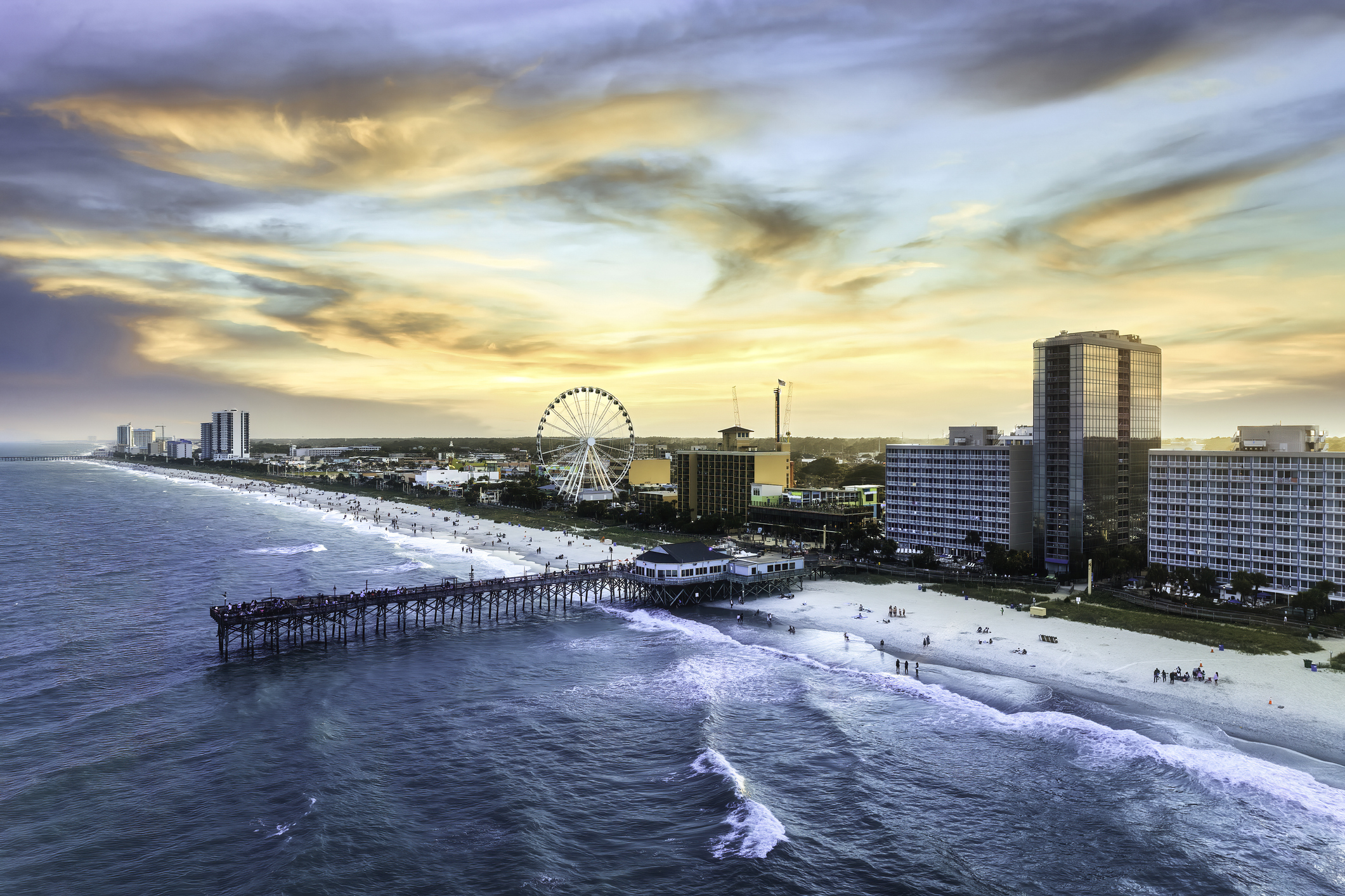 More than three years after the case was formally closed, the “Coastal Kickback” – arguably South Carolina’s most brazen, most egregious campaign finance scandal – came back for one last kick this week.

And once again, the result was a kick in the gut to coastal taxpayers …

For those of you new to our news outlet, the “Coastal Kickback” was the funneling of hundreds of thousands of dollars in campaign contributions through a shadowy network of dummy corporations to select politicians – ostensibly in exchange for their support of a local tax hike that voters never had a chance to approve.

Or for that matter, re-approve.

In the run-up to their annual fleecing of $20-30 million from coastal taxpayers, more than $350,000 was delivered to local, state and federal politicians via this shady “network.”  Not only that, each of the questionable checks were cut at the same bank – on the same day (in sequential order, no less) – and hand-delivered to these politicians.

Even worse?  The proceeds of this tax hike were routed directly into the coffers of the Myrtle Beach Area Chamber of Commerce (MBACC), which is ostensibly using the money to subsidize tourism marketing (something taxpayers have no business paying for in the first place).

They literally purchased a tax hike … and then reaped its rewards.

Oh, and despite the fact they are directly receiving these tax dollars as a line item appropriation, the S.C. supreme court has inexplicably concluded MBACC is not subject to the state’s Freedom of Information Act (FOIA).

Despite a lengthy federal investigation, no one associated with the “Coastal Kickback” was ever criminally charged in connection with the scandal.

Were there any consequences?

Fast-forward to Wednesday, April 13, 2022 when the S.C. supreme court belatedly issued a “public reprimand” against Guyton in his capacity as an attorney – singling out $183,000 of the fraudulent contributions.

According to the court’s charitable assessment of Guyton’s conduct, “in 2009, he engaged in an effort to maximize financial support to certain favored political candidates running for local and statewide election.”

Specifically, the court acknowledged he “instructed his bookkeeper to order numerous cashier’s checks that ostensibly derived from fourteen different limited liability companies” which were then personally “distributed to the candidates” by Guyton.

“(Guyton) admits he personally funded these political contributions, as most of the LLCs had little or no money of their own,” the court continued. “(He) further admits he had previously provided these candidates the maximum political campaign contribution allowed, and as such, the subsequent contributions were excessive as a matter of law.”

Call me a prophet, people …

“There will be no accountability in this case,” I wrote in September of 2016.  “The citizens of Myrtle Beach will continue paying a tax that they never had a chance to vote on – the proceeds of which will continue to subsidize no-bid insider contracts and ‘tourism marketing’ efforts that taxpayers should never be compelled to pay for in the first place.”

Once again, this case represents the most blatant campaign finance scandal I have seen in two decades of being associated with South Carolina politics (and trust me, that’s saying something).

The bigger scandal, though? The institutional accommodation and total lack of accountability for those who pulled off the heist …

Another Day, Another Shady Character Gets Bond In South Carolina