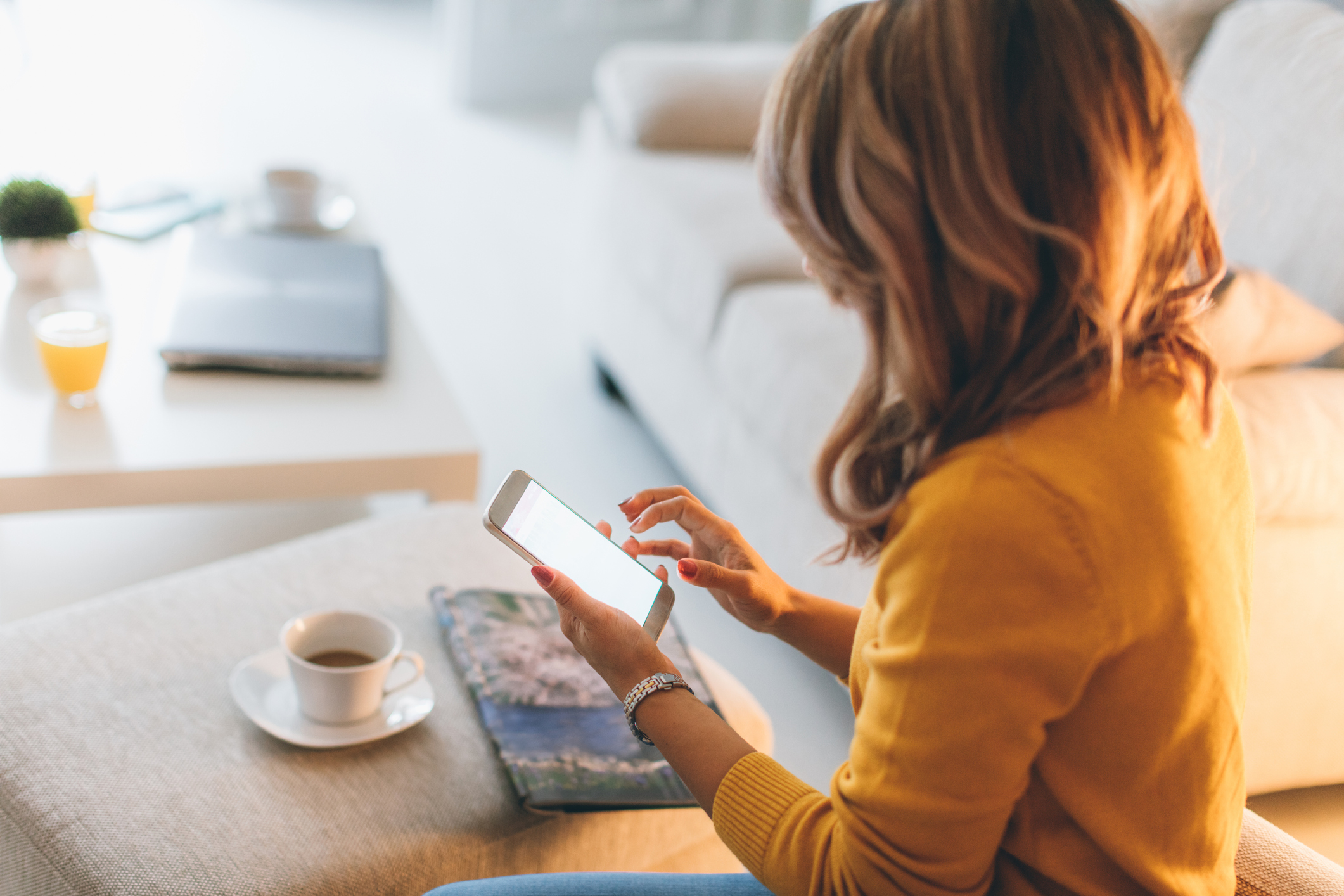 I haven’t done a FITSFeed in awhile but as we get closer to the date of partisan primary elections in South Carolina, expect to see more of these “catch-all” posts.

With candidates for numerous state and local elections touting various endorsements or poll results – and with them and their supporters looking to respond to coverage – this should be a very busy pre-election format.

Which reminds me: Partisan primaries are set for Tuesday, June 14, 2022 with runoff elections set for two weeks later on June 28, 2022 (in South Carolina, if no candidate receives more than fifty percent of the ballots in a primary election, a head-to-head runoff is held two weeks later between the top two vote-getters).

Also, thanks to a new law, early voting is in effect for the upcoming election – with county voter registration and election offices allowing voters to cast their ballots beginning at 8:30 a.m. EDT on Tuesday, May 31, 2022.

NO WONDER ALL THOSE LOWCOUNTRY TEACHERS QUIT …

Last week, I exclusively reported on the mass resignation of dozens of teachers in rural Colleton County, South Carolina. As I noted at the time, these resignations represented a “vote of no confidence” in the leadership of new district superintendent Vallerie Cave.

In other words, this “teacher appreciation” video recorded just before the resignations were submitted didn’t do the trick …

You know, my favorite part of this video is the pained look on the face of the old white-bearded guy who just can’t seem to get the hand gestures right. Seriously … Stockholm syndrome is real, people.

I’m not even going to complain about how much taxpayer time went into the production of this atonal abomination – because this is one of the best advertisements for school choice I have ever seen.

NEPHRON PHARMACEUTICALS: ONE OF THESE THINGS IS NOT LIKE THE OTHER

Speaking of advertisements, while my news outlet was busy breaking the story of another major federal investigation into West Columbia, S.C.-based Nephron Pharmaceuticals, my competitors over at The (Columbia, S.C.) State newspaper were busy publishing … this.

A nauseatingly obsequious puff piece, The State’s glorified infomercial for Nephron is yet another embarrassing example of how that media outlet is totally in the tank for powerful local interests.

Not only did the paper completely fail to mention the investigation, it failed to mention the tens of millions of dollars Nephron has received from state and local taxpayers since 2011.

What an absolute joke of a “report.”

While I speak truth to power … The State and other mainstream media outlets in South Carolina are clearly nothing but puppets for the powerful.

Due to the decision following State v. Langford, the management of the General Sessions docket was handed to the clerks of court.  This resulted in a twenty-one percent workload increase in the office.
The Chief Justice encouraged the clerks of court to request new employees and a pay increase to be compensated for the additional responsibilities and workload.  Under the advice of the finance department, the request was made for a compensatory increase in hopes of receiving one-percent of the requested amount due to the new workload.

Since being in office, I have successfully secured pay increases and position upgrades to be competitive with other departments and counties.