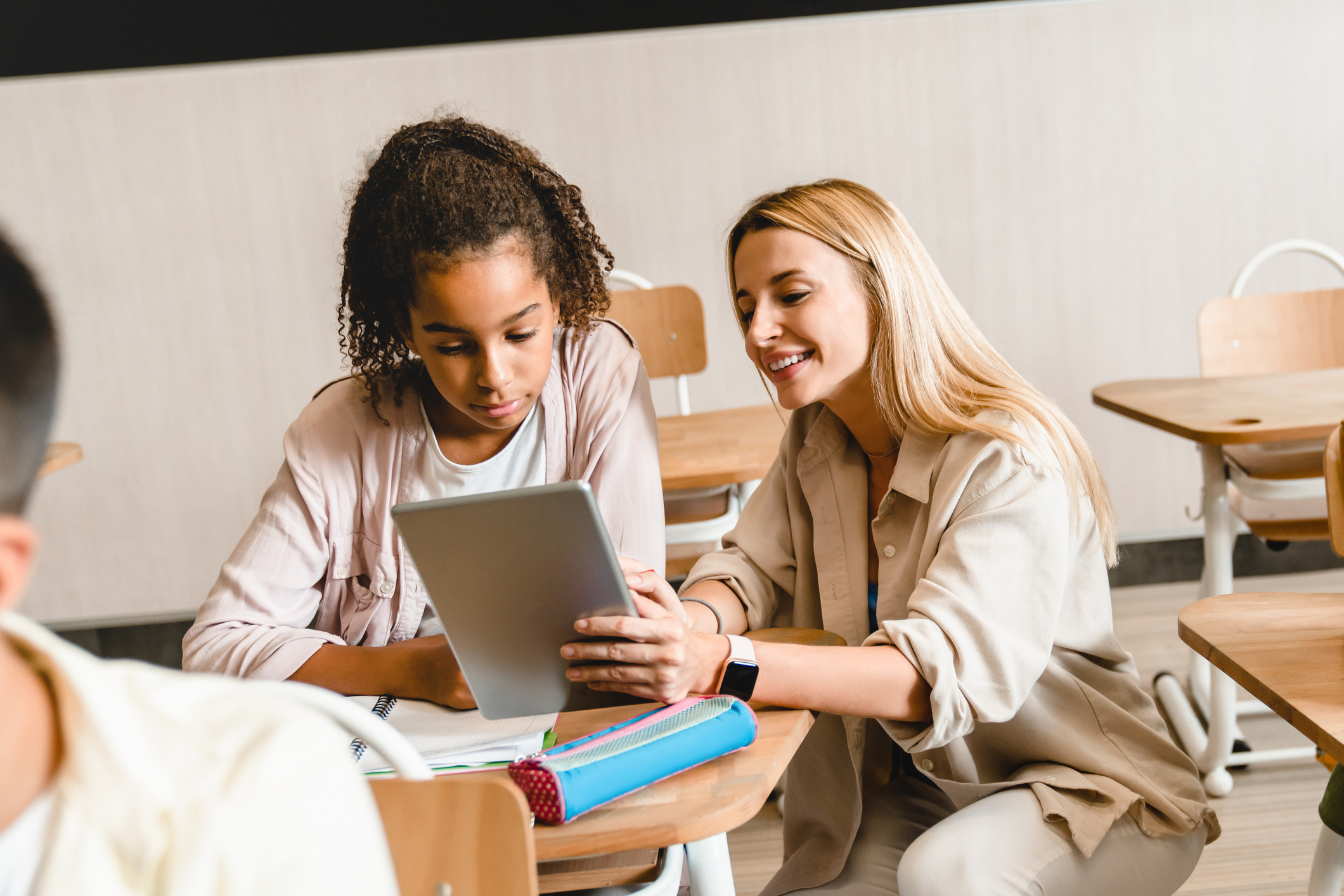 According to my sources, these resignations represented a vote of no confidence in new district superintendent Vallerie Cave – who has been on the job in Colleton County for less than a year.

Initial reports from our tip line indicated approximately 20-25 percent of the district’s teachers resigned last week, but sources on the ground tell us the actual percentage was much higher. One teacher in the district told me Friday afternoon that “more than a third” of their colleagues had stepped down.

That would amount to as many as a hundred teacher resignations …

Sources within the district have alleged all manner of issues – including “conflicts of interest, discrimination, mismanagement of funds (and) bullying” by the current administration.

“A lot here worth investigating,” one source told us …

Count on us to dig into every aspect of those allegations, too.

Obviously, all of these stories have multiple angles and numerous different perspectives … so I reached out to the superintendent to get her thoughts on the mass resignations.

“A number of teachers have decided to not sign their contracts,” Cave acknowledged in a statement provided by the district. “While we are sorry to see teachers leave our district, employment is a personal choice. I was hired by the Colleton County school board of trustees to transform Colleton County school district. We are definitely in a period of transition academically, financially, organizationally, and professionally.”

The district did not address the specific “number of teachers” stepping down in its statement. However, Cave said she was already working to replace them.

“We have had a significant number of teachers and administrators apply to our district, and we are interviewing on a daily basis,” she said. “We will continue to make recommendations to our school board to fill all of our vacancies throughout the coming weeks.”

Cave said Colleton is “an underperforming district” and that her goal is “to provide quality programming to our students, and make innovative decisions that will allow us to transform into a high performing school district.”

In her latest message to district stakeholders, Cave noted “it truly ‘takes a village’ for the children in CCSD because they require that constant push.”

Sounds to me like she and her allies are going to need to push harder because a whole chunk of her “village” is now missing.

Based in Walterboro, S.C., the Colleton County school district has an estimated student enrollment of 5,138 students. Of those, an estimated 84.5 percent were defined as “in poverty,” according to the state.

This news outlet has focused extensive attention on numerous issues at school districts across the Palmetto State in recent years – providing countless reports on the ongoing failure of government-run education in South Carolina (despite massive funding increases).

Count on us to continue holding these local bureaucracies accountable for the results they are producing (or rather not producing) with the ever-escalating investment they keep receiving from beleaguered taxpayers.