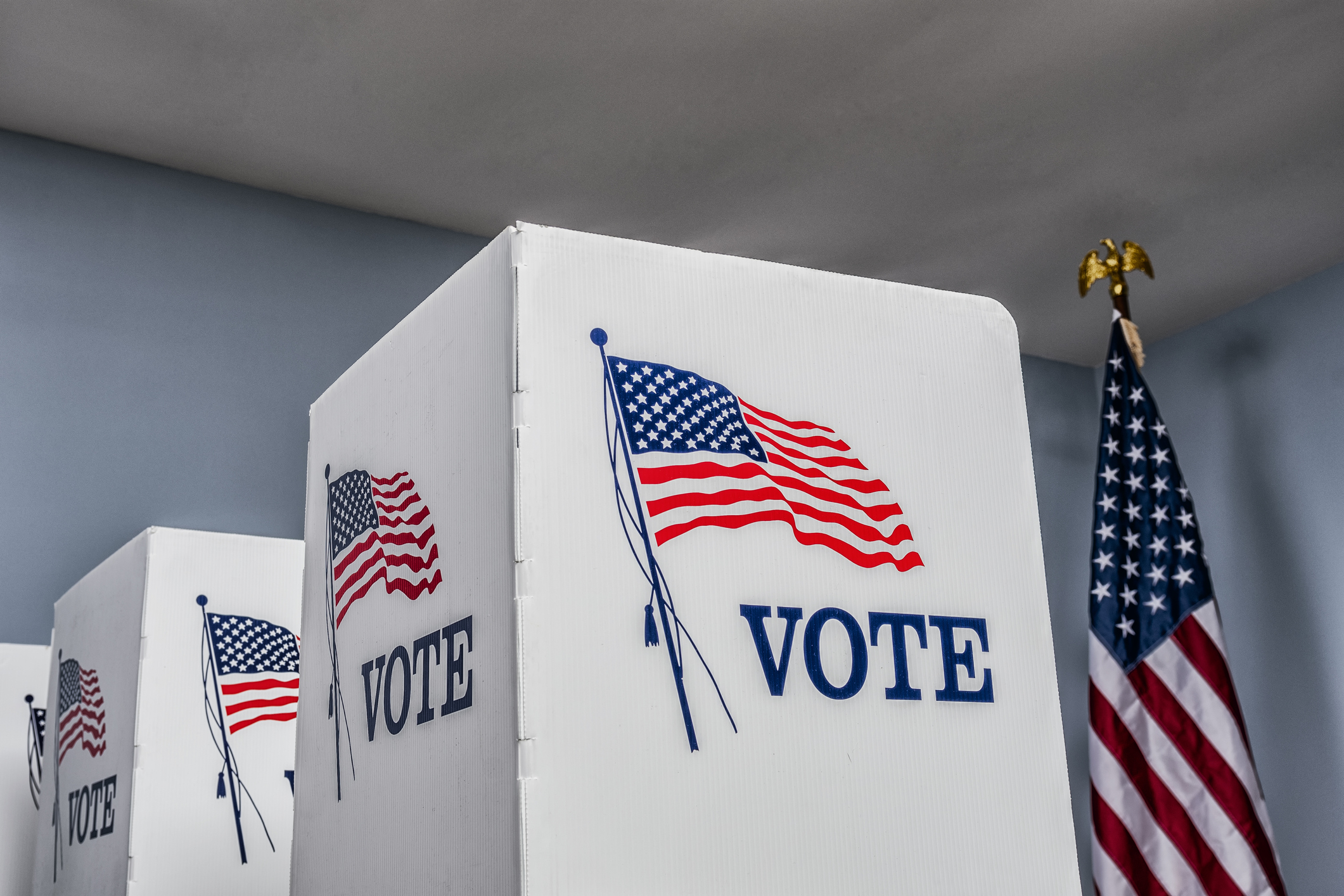 Voter reform in South Carolina is deader than a doornail for the year, but the agency responsible for conducting elections in the Palmetto State recently purged more than 300,000 names from its voter rolls.

Will this pruning do more to safeguard the integrity of the South Carolina ballot than the “reform in name only” state lawmakers were mulling?

According to the S.C. State Election Commission (SCVotes.gov), a total of 311,438 voters were removed from the active voter file during the six months between October 2021 and March 2022.

The biennial purge – mandated by the National Voter Registration Act of 1993 – takes place every two years. Of course, it technically isn’t a purge considering these voters stay on the list – they are just registered as “inactive.”

Any inactive voter who shows up at a polling place with sufficient documentation to prove their identity is immediately made active again … and allowed to vote.

Ahead of every election cycle, SCVotes sends a postcard to citizens who either a) haven’t voted or b) changed their voter registration information during the previous two election cycles. If citizens return the cards within a ninety-day period, their registration remains active. If they don’t, they become inactive.


According to election officials, the goal of the postcards – and other voter maintenance efforts – is to keep the voter file as accurate as possible on Election Day. And, as mentioned, to make sure South Carolina is compliant with the 1993 federal law – which requires that states “systematically remove the names of ineligible voters from the official lists of eligible voters.”

Such removal must be conducted “not later than ninety days prior to the date of a primary or general election for federal office.”

To learn more about how the process, SCVotes.gov has an informative online voter integrity presentation (.pdf) available on its website.

“Elections play a vital role in a free and fair society and are the cornerstone of our republic,” SCVotes executive director Howie Knapp wrote in the foreword to the presentation. “We recognize the important link between the trust in our election process and the confidence South Carolinians place in all government functions. We want to provide transparency and accessibility to ensure every South Carolinian can understand and trust the election process.”