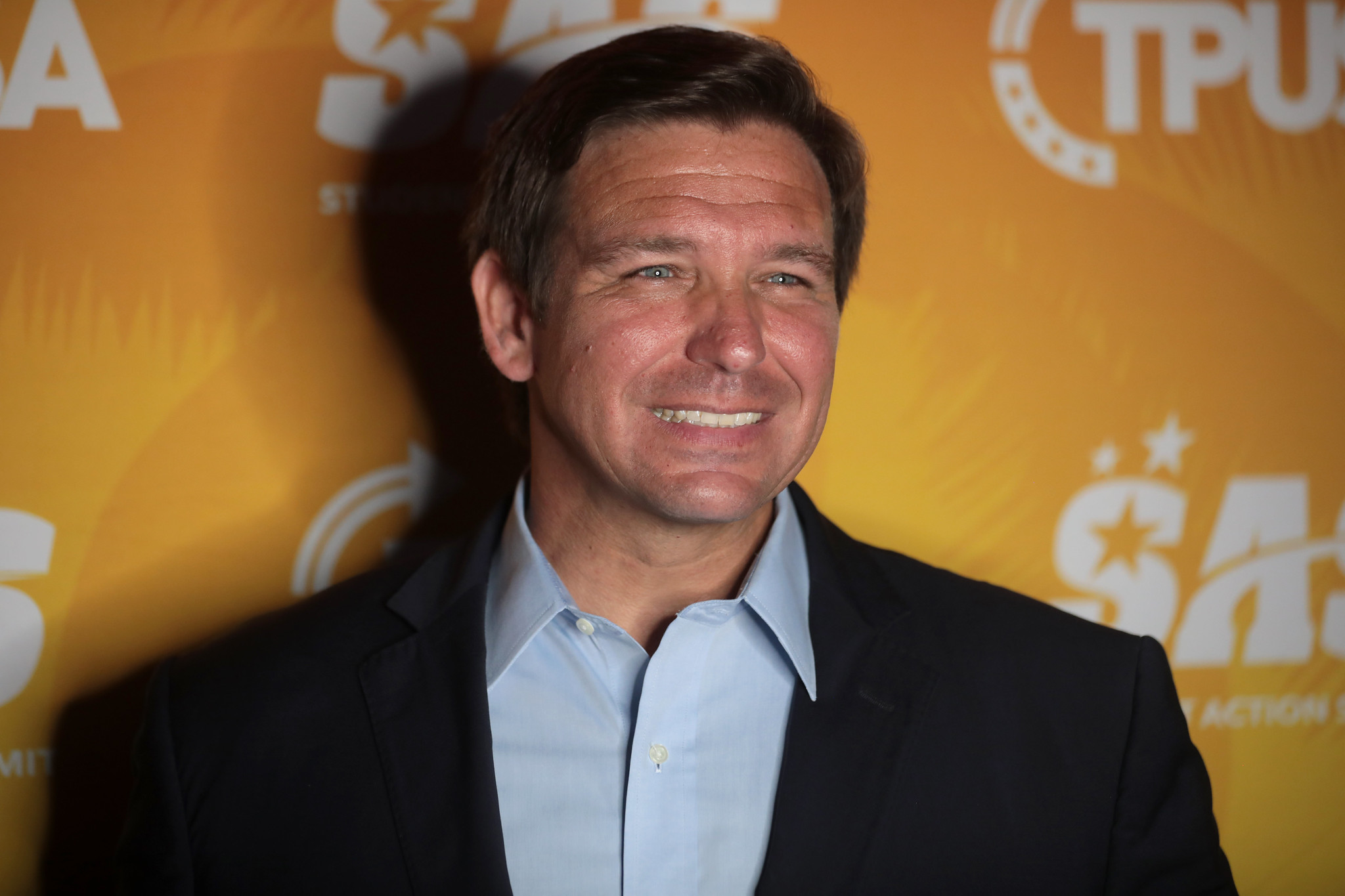 The dream for many conservative GOP voters is to see former president Donald Trump back in the White House (preferably with Florida governor Ron DeSantis as his vice president). After that? Eight years of a DeSantis administration.

Of course, the first part of that equation could prove problematic …

Moreover, some South Carolina Republicans – who get to cast pivotal votes in the quadrennial ‘First in the South’ presidential primary – are eager to skip another Trump term and move straight to DeSantis.

“I put DeSantis as my first choice,” one GOP activist told me during an event in Bluffton, S.C. on Monday evening, citing a recently held 2024 presidential preference poll in this staunchly Republican Lowcountry region.

DeSantis has already raised more than $100 million in his bid for a second term as Florida’s governor, according to the Sunshine State’s division of elections. That massive sum – and a ton of earned media on conservative cable news networks – has positioned DeSantis as the top prospective 2024 rival to Trump. Later this week, DeSantis will travel to Charleston, S.C. where a group of Palmetto State GOP donors will add even more money to his impressive war chest.


A 43-year-old Jacksonville native who served three terms in the U.S. Congress from 2013-2018, DeSantis has distinguished himself from Trump (and U.S. senator Rick Scott of Florida) by raising the money that has fueled his political ascendancy from a broad swath of small-dollar, middle-tier and wealthy conservative contributors.

Trump and Scott both seeded their political candidacies with their own money, relying on donations later in the game.

DeSantis made a name for himself during the Covid-19 pandemic, aggressively challenging federal mandates and moving to reopen the Sunshine State for business faster than almost any other state in America.

He has also been among the most outspoken GOP critics of critical race theory – and got into a spat with über-liberal Disney last month over the company’s criticism of Florida’s recently approved parental rights in education legislation (H.B. 1557)

Even left-leaning media outlets which have rebuked DeSantis’ positions have credited him with being “ahead of his time” politically.

“Part of it may be that the national political environment has turned in favor of Republicans and against Democrats, as President Joe Biden’s approval rating has declined by double digits,” noted CNN analyst Harry Enten. “But that may not be giving DeSantis enough credit.”

Enten went on to tout a recent Marquette University poll which showed DeSantis’ favorable rating eclipsing Trump’s among GOP voters who had formed an opinion of both men.

“In other words, Republicans who are aware of both men like DeSantis more,” Enten noted.


Obviously, anyone looking to knock off Trump in South Carolina faces an uphill battle. The 75-year-old billionaire vanquished a host of top tier GOP challengers in 2016 – including a young Florida politician named Marco Rubio who was embraced as the savior of the national party by the state’s “Republican” establishment.

And by the mainstream media …

Heading into 2022 the SCGOP establishment is firmly behind Trump – going so far as to cancel the 2020 primary as a sop to the former president (a move that didn’t exactly pay off). Also, Trump is heavily engaged in a pair of contested GOP congressional primaries in South Carolina – races which could solidify his hold over the Republican electorate.

Going up against Trump in one of those races? Former South Carolina governor Nikki Haley – whose presidential aspirations are probably the worst-kept secret in national politics.

Make no mistake: DeSantis would have to contend with Haley in the Palmetto State in the event he seeks the White House in 2024 … or 2028.

Stay tuned … the ‘First in the South’ machinations are clearly afoot.