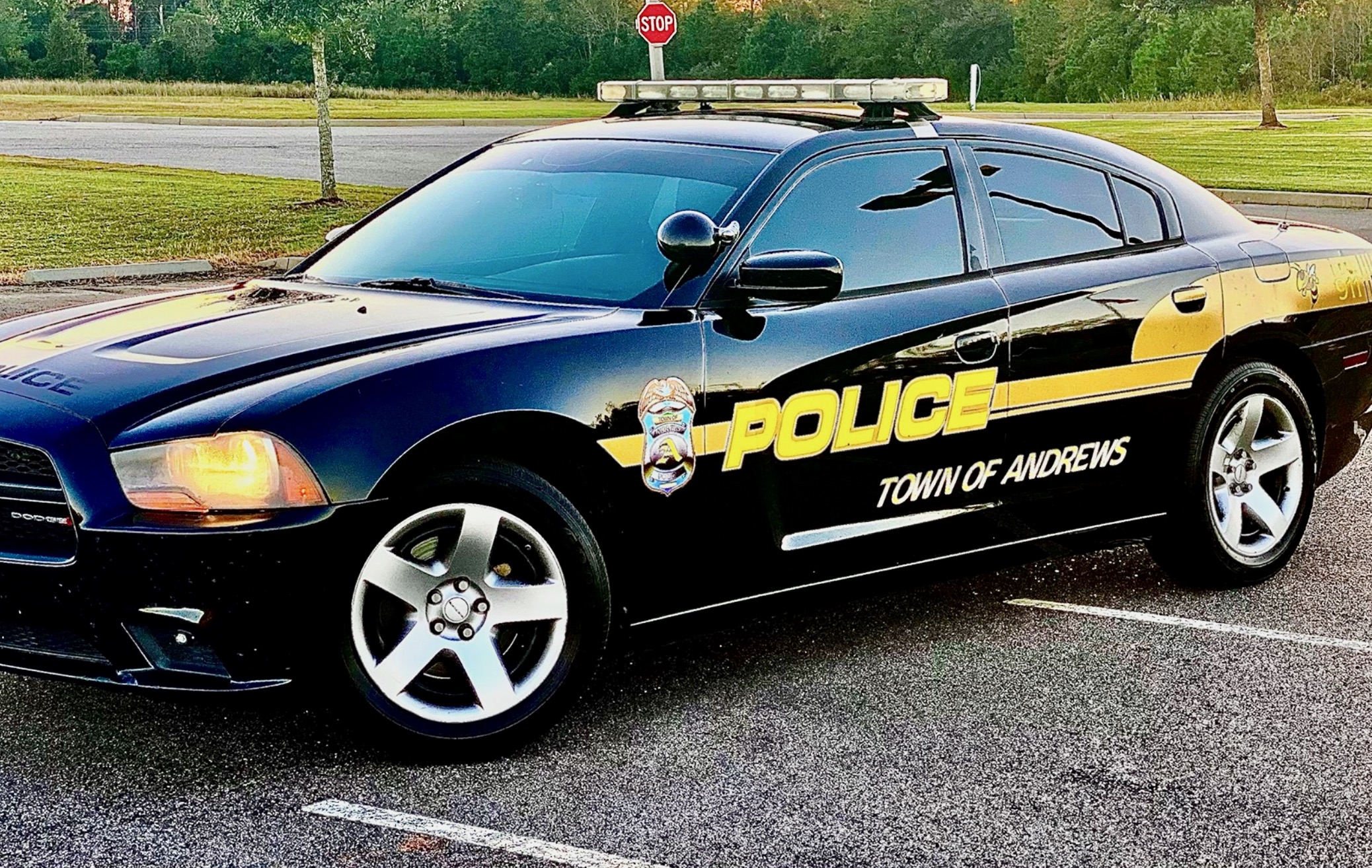 The police chief of Andrews, South Carolina is under investigation by the S.C. State Law Enforcement Division (SLED) in connection with an alleged sexual assault.

William “Kris” Zurcher – who took over as chief last July – has been placed on administrative leave pending the outcome of the investigation. Major James Barr has been tapped to lead the agency on an interim basis.

News of the investigation into Zurcher was first reported by Scott Harper of Georgetown and Beyond. According to Harper, Andrews’ town council held an emergency meeting on Saturday (May 7, 2022) to discuss the allegations against its law enforcement leader.

This discussion took place during “executive session,” after which the gathering adjourned without comment.

“No additional information is available at this time while agents continue to investigate,” Wunderlich told me.

Town officials also declined to comment on the inquiry.


The town of Andrews is no stranger to scandals involving its police chiefs. Two-and-a-half years ago, former chief Tyrone York resigned his office amid allegations of a “toxic work environment” linked to illegal quotas for traffic enforcement citations. York was on the job for less than a year.

The town fired its previous police chief – Mark Whitfield – following an “internal review to investigate a formal grievance.” Whitfield was only on the job from June 2017 through July 2018.

Prior to Whitfield, chief Melvyn Garrett resigned his post after only ten months in office.

Before Garrett, the town fired its previous chief – Kaynnera Capers – for alleged misconduct in office. Capers was cleared of criminal wrongdoing in connection with that allegation, but town leaders opted against reinstating him to his post.

Andrews is located on Highway 521 approximately seventeen miles west of Georgetown, S.C. The town is home to an estimated 3,000 people. Part of the impoverished rural Pee Dee region of the state, its inhabitants are disproportionately low-income.

The town is notable, however, as the birthplace of comedian Chris Rock and rock-n-roll star Chubby Checker.