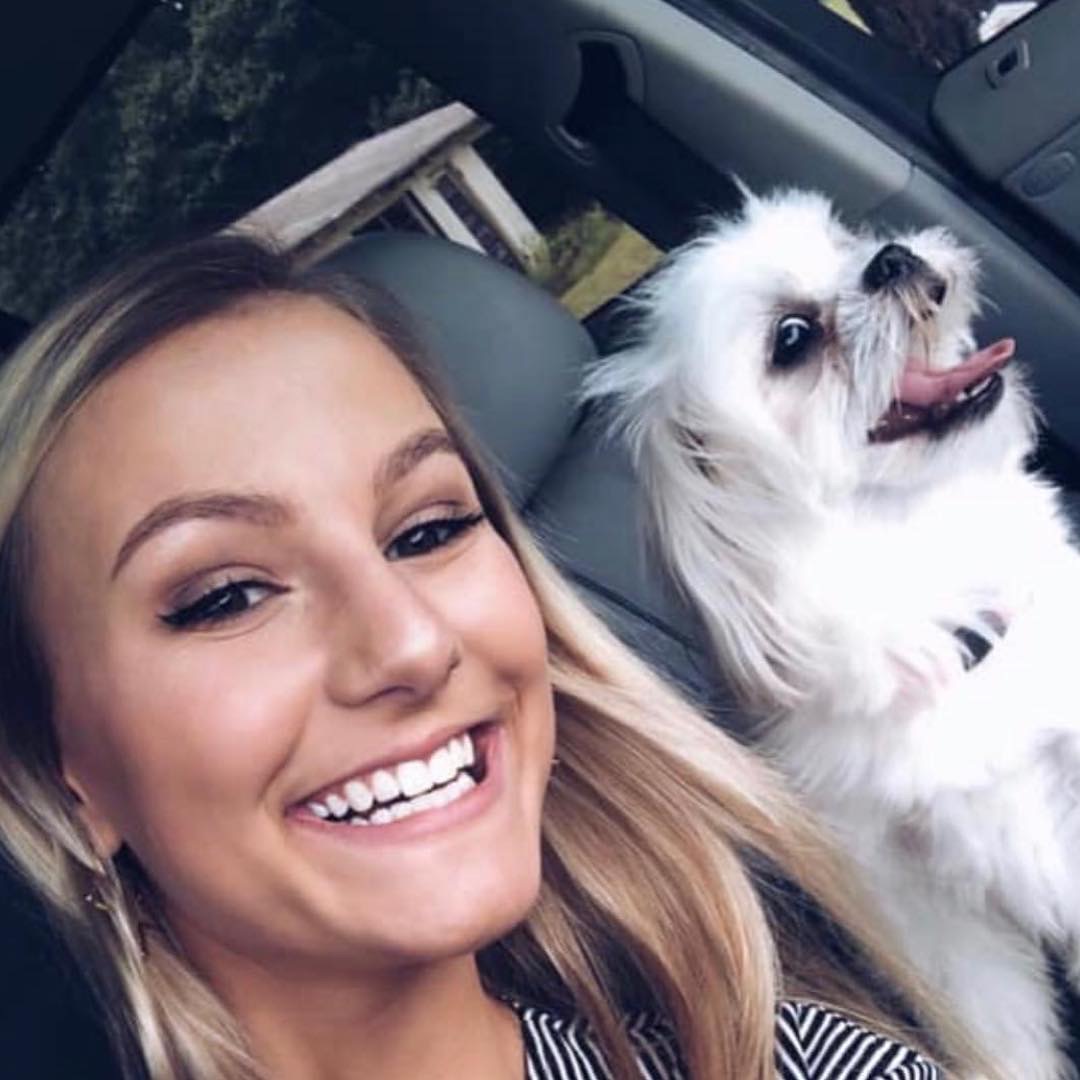 A week after filing two new lawsuits in the 2019 boat crash that killed Hampton teen Mallory Beach — and a day before the third anniversary of her death — the Beach family’s attorney has filed an amended complaint in the case, adding the estates of Maggie and Paul Murdaugh as defendants.

Allendale attorney Mark Tinsley told FITSNews last week that he wanted to add the estates of Maggie and Paul to the Beach lawsuit but that he was being blocked by the other defendants in the case — disgraced Hampton County attorney Alex Murdaugh, his son Buster and Gregory M. Parker Inc.

The lawsuit stems from a Feb. 24, 2019, boat crash that included Alex’s son Paul and five of his friends. Paul, who was 19 at the time of the crash, was later charged with three felony counts of Boating Under the Influence.

The charges were dismissed shortly after he and his mother were found murdered at the family’s hunting grounds this past summer.

The crash has resulted in several lawsuits against the Murdaughs and Parker’s, a popular gas station that sold alcohol to Paul the day of the crash.

Last week, Tinsley filed two additional lawsuits in the case — both of which listed the estates of Maggie and Paul as defendants.

The lawsuits were filed on behalf of Morgan Doughty and Miley Altman.

Doughty and Altman were the last two passengers to file suit in the crash, which left both women injured. The complaints were filed separately at the Hampton County Courthouse on Feb. 14.

Doughty and Altman were both close friends with Beach. The three friends worked together in Beaufort at the time of the crash.

Last Tuesday, Tinsley told FITSNews that if Parker’s and the Murdaughs wouldn’t agree to the amendment, he planned to file an entirely new lawsuit and consolidate it with the original one.

Why add the estates as defendants?

Adding the estates to the lawsuits might help eliminate further legal confusion over Alex’s and Buster’s assets.

After a bizarre “assisted suicide for hire” situation involving Alex Murdaugh in September, Tinsley filed lis pendens against the Moselle property and an Edisto Beach home, both owned by Maggie, in an effort to prevent Alex Murdaugh, the beneficiary of Maggie’s estate, from liquidating those assets ahead of the Beach trial.

The lis pendens were filed before it was known that Alex Murdaugh had apparently been stealing from clients for years. He now stands accused of stealing more than $8.4 million so far and faces 74 charges, most of them felonies. He has been held at the Richland County Detention Center since October.

The boat had six passengers onboard, including Connor Cook and Anthony Cook, both of whom have already filed lawsuits in the crash.

Connor Cook, who was standing next to Paul at the time of the crash and severely injured in the crash, accused the Murdaugh family of trying to set him up as the driver and law enforcement of helping to facilitate that narrative.

Prior to the double murders of Paul and Maggie this past summer, other members of the Murdaugh family were under investigation by the state Attorney General’s Office and South Carolina Law Enforcement Division for obstruction of justice in the boat case.

No charges have been filed yet in that investigation.

The video below shows surveillance footage of the last hours leading up to the crash that killed Mallory Beach on Feb. 24, 2019.

The amended Beach lawsuit contends that the Murdaughs condoned and at times appeared to encourage Paul’s out-of-control underage drinking.

Alex and Maggie Murdaugh knew of Paul’s excessive drinking and history of reckless behavior while under the influence, according to the lawsuits filed by the boat’s passengers.

Before the fatal boat crash, Maggie Murdaugh would “like” photos on social media showing her underage son drinking alcohol.

Paul Murdaugh actually spoke to his mother Maggie on the phone in the early morning hours of February 24 — just before the crash, according to the lawsuits.

“However, she failed to stop Paul despite knowing he was intoxicated after having paid for the alcohol he consumed earlier.”

Maggie Murdaugh is accused of “knowingly and willingly allowing her minor son” to use his brother Buster’s driver’s license to purchase and consume alcohol; failing to supervise her son when she “should have known” that Paul was using Buster’s license; giving Paul her credit card for him to illegally buy and drink alcohol; trusting Paul with her and Alex’s boat when she “should have known” that doing so would pose a “significant and unreasonable” risk; and failing to stop Paul from driving after she spoke with him on the phone two hours prior to the crash.

The amended lawsuit accuses Paul of failing to maintain a proper lookout and control of the boat; not taking evasive action to avoid the crash; traveling too fast for conditions; operating the boat while “under the influence of alcohol or other intoxicating substances”; operating the boat in “utter disregard” for the safety of others; driving the boat recklessly and unsafely; refusing to stop the boat at the passengers’ request so they could safely get off the boat; and not being careful.


At the time of the crash in the boat owned by Maggie and Alex Murdaugh, Paul was intoxicated by the alcohol that Parker’s illegally sold him, the lawsuits say.

The lawsuits match up with what a number of sources have told FITSNews about how the Murdaughs allegedly contributed to Paul’s illegal drinking and violent behavior.

In deposition, Connor Cook said that alcohol was openly provided to minors in the walk-in deer cooler at Moselle, where the Murdaughs often hosted parties.

According to multiple depositions, Paul Murdaugh had a drunken alter-ego his friends called “Timmy” who came out on the night of the boat crash.

Murdaugh’s eyes would get “as wide as half dollars,” without blinking when was in “Timmy” mode. He would hold his hands sprawled out, do erratic movements with his arms, and “… he was an angry drunk too, so you could always tell when he became ‘Timmy.’”