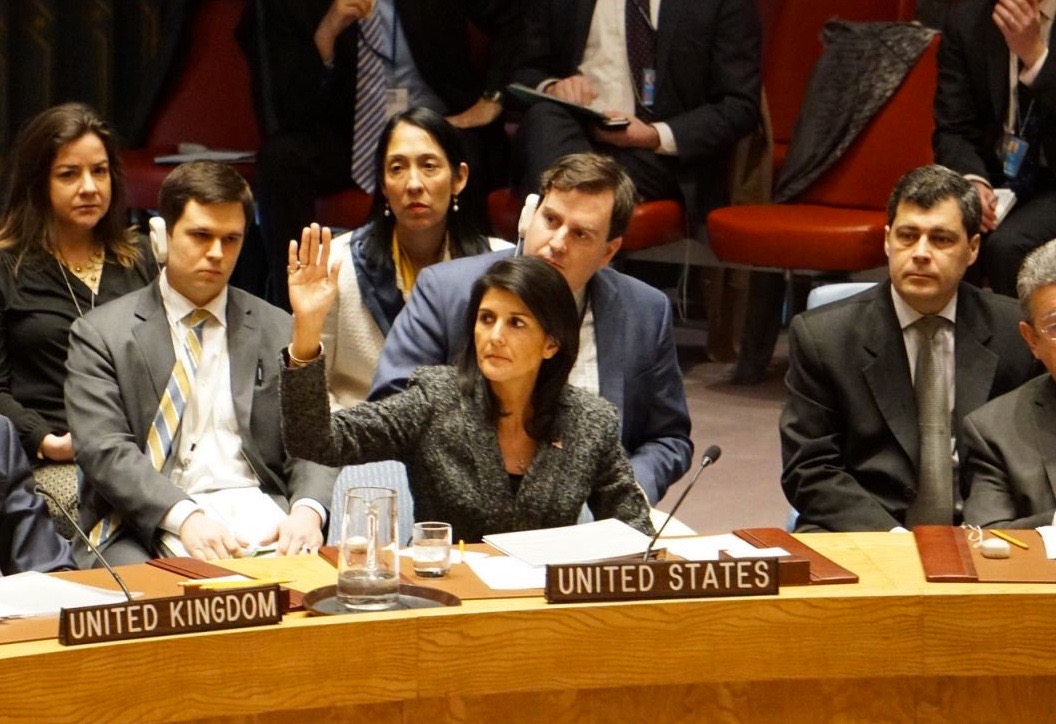 United States ambassador to the United Nations Nikki Haley took a break from trying to launch another Cold War to issue a congressional endorsement in her home state of South Carolina.

Was her endorsement approved in advance by the U.S. State Department we wonder?  LOL.

Haley didn’t technically “endorse” Norman, but she did give him a financial contribution – and her former spokesman issued a statement ostensibly at her direction praising Norman for being a “fighter” for taxpayers.

What gives?  To be perfectly blunt, Haley owed Norman.  Big time.  Back in 2012, Norman was the only member of the entire S.C. General Assembly who stood behind Haley – then in her first term as governor of South Carolina – when she shamelessly betrayed her home state’s best economic interests via the “Savannah River Sellout.”

Seriously … the only lawmaker.

Why would Haley sell out South Carolina like that?

Easy … she wanted to advance herself on the national stage.  Which clearly remains her raison d’être.

We were the first website to report on Haley’s sellout, which dogged her administration for months – and has materially eroded the competitive position of the government-run port of Charleston, S.C.  Haley’s betrayal also effectively ended any chance of a public-private port being developed in Jasper County, S.C., which is home to the only remaining deepwater port site on the entire eastern seaboard.

Since taking her post at the UN, Haley has failed to impress – spewing the same tired old interventionist rhetoric advanced by the administration of former president Barack Obama (rhetoric we were led to believe was not shared by the man who appointed her to this position, president Donald Trump).

Trump joked last month about firing Haley, but opted to fit her for a choke collar instead.

*UPDATE: Norman’s campaign has issued a statement in response to Haley’s campaign contribution …

“Ambassador Haley’s donation today is a direct acknowledgment that Ralph was one of the few allies she could rely on to help streamline government, enact conservative reform, and sustain her budget vetoes that sought to end wastefully spending and political backscratching.”