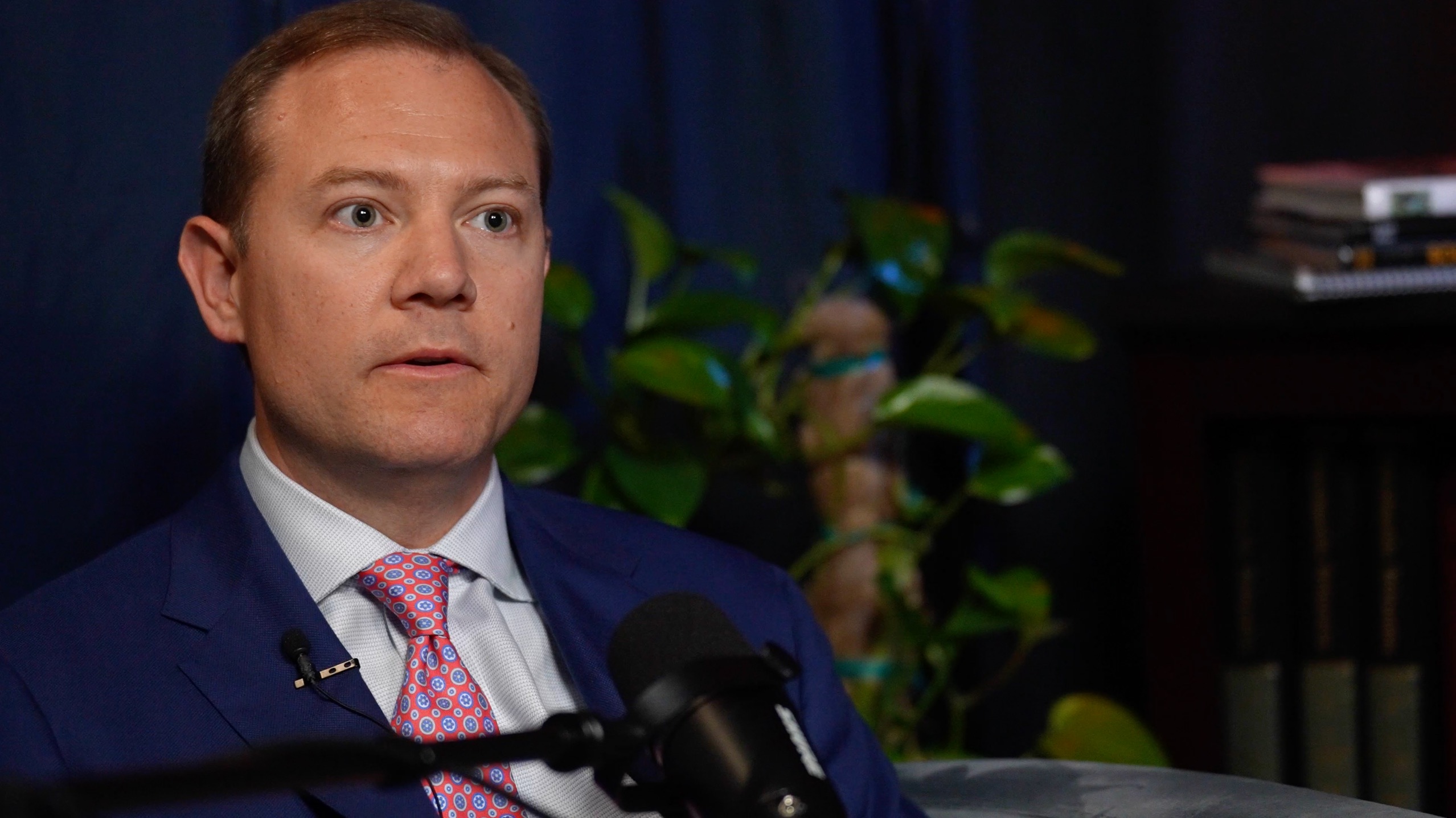 Earlier this month, my news outlet covered the debate surrounding S. 290 – a bill which would dramatically curtail the pernicious impact of the Palmetto State’s Certificate of Need (CON) program.

Administered by the S.C. Department of Health and Environmental Control (SCDHEC), the Certificate of Need program is a restrictive “regulatory regime” which forces hospitals to seek state approval if they wish to build new facilities, open new practices or purchase certain types of new equipment.

I have consistently opposed CON, arguing it was anathema to the free market – and to better, lower-cost outcomes for patients.

Last week, we welcomed the lead sponsor of the CON bill – state senator Wes Climer – to the FITSNews studio to discuss his legislation, which has stalled in the S.C. House of Representatives.

“It’s driving up health care costs and it impairs the quality of health care delivery around the state,” Climer said, referring to the CON program.


To highlight the abuse of the current system, Climer recalled a story involving one of his constituents in York County.

“A physician in Rock Hill reached out to me a couple years back and explained that he was trying to acquire some new equipment (and) do some facility work at his oncology practice,” Climer said. “He was explaining to the local hospital CEO what their plans were. The hospital CEO said to him, ‘don’t even try, I have the financial resources to nuke you.’”

“What he meant by that was, when your medical practice goes to apply for a Certificate of Need, I’m going to contest that – tie you up in court for decades – and by the end you will spend more money on consultants and lawyers than you would have ever spent on that equipment, so don’t even try,” Climer explained.

I support Climer’s position. In fact, my news outlet has consistently argued that South Carolina would be best served by fully repealing these mandates and allowing the free market to dictate coverage.

“Research shows that reforming or repealing these laws would improve both the quality and accessiblity of health care for South Carolinians while lowering its cost,” the Mercatus report found.

Last year, the Palmetto Promise think tank issued a report on this program, concluding that South Carolina has “one of the most restrictive CON programs in the nation.”

As for the bill’s chances of passage?

Let’s hope that is exactly what happens …

Unfortunately, the only legislation the House seems intent on passing these days is woke nonsense … (here and here).