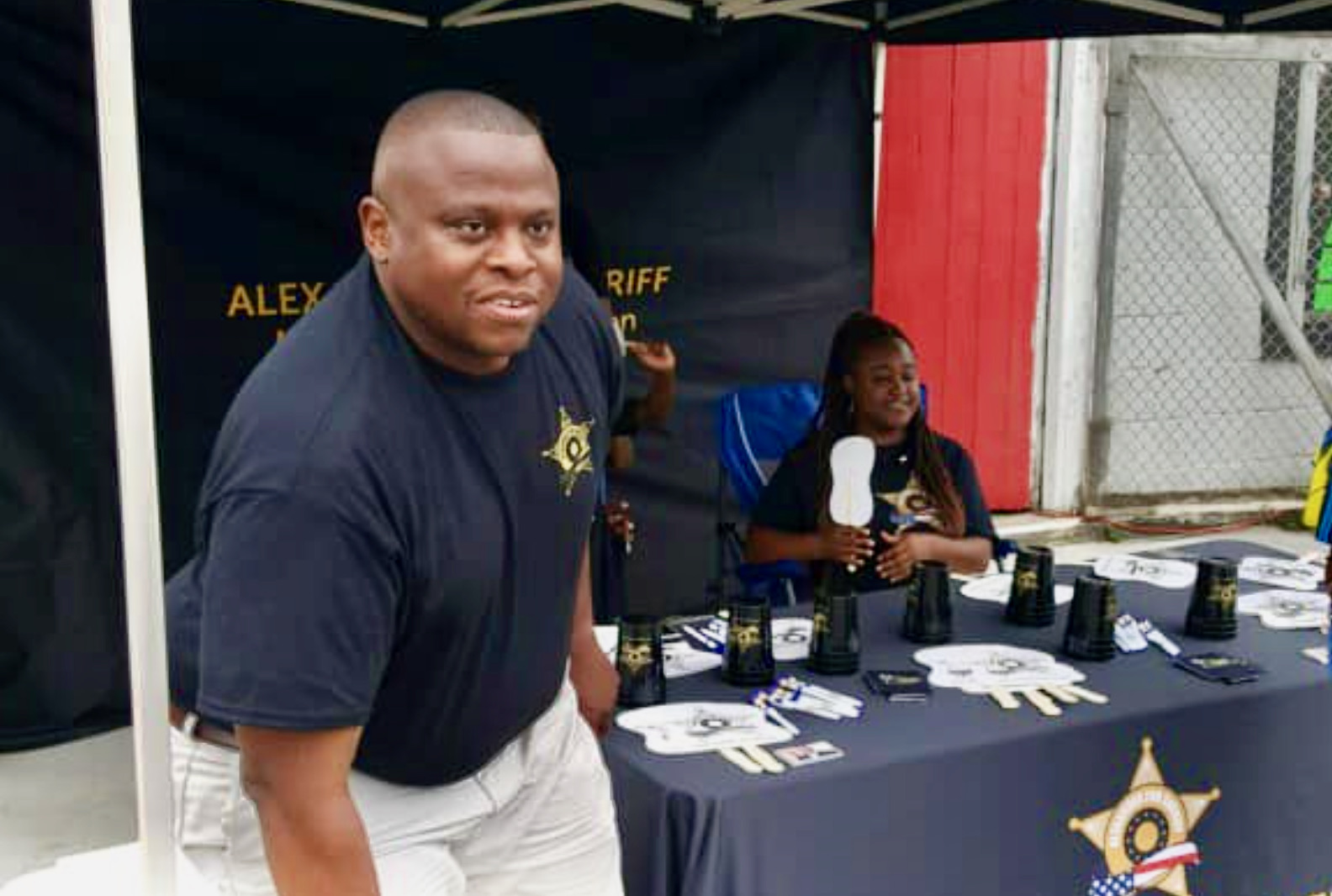 Just over a month after his wife and son were murdered, disgraced South Carolina attorney Alex Murdaugh – the man at the center of the ‘Murdaugh Murders’ crime and corruption saga – wrote a $5,000 check to a local law enforcement officer who has acknowledged his extensive ties to the powerful Lowcountry family.

The check appears to have been dated March 9, 2021, but the man who received it – Yemassee police chief Greg Alexander – confirmed to this news outlet that it was cut on July 9, 2021.

Alex Murdaugh is officially a “person of interest” in connection with this bloody crime, which claimed the lives of his son Paul Murdaugh and his wife, 52-year-old Maggie Murdaugh. In fact, recent reports indicate there is physical evidence linking Murdaugh directly to the shootings – which were exclusively reported by this news outlet.

In addition to the double homicide inquiry, Murdaugh is at the heart of multiple other state and federal investigations related to alleged financial crimes perpetrated by him and a growing network of co-conspirators. As of this writing, he is facing dozens of charges related to the alleged fleecing of nearly $9 million from his former clients.

Reached Wednesday evening, Alexander – who is currently running for sheriff of Hampton County – confirmed receiving the $5,000 check from Murdaugh. According to the chief, the money was intended as a loan for his parents. Asked whether the money had been repaid, Alexander said he was unsure and would need to check with his father.

“So you were just a pass-through for the money?” I asked him.

“That is correct,” Alexander responded.

During the conversation, Alexander referred to Alex Murdaugh as a “longtime friend” who had helped his family in the past. He did not disclose any additional loans from Murdaugh or others in his orbit, however.

Multiple sources have told FITSNews that Murdaugh and Alexander were close. It has even been suggested by several Hampton locals that Alexander may have been “on scene” in the immediate aftermath of the Moselle homicide – even though his jurisdiction does not cover the Islandton, S.C. address.

What would he have been doing there? Like so many other pieces of this puzzle, it is unclear.


Alexander is no stranger to controversy. In 2012, while serving as a captain at the Yemassee police department, he was accused of stealing nearly $11,000 from motorists and misusing police funds.  Alexander wasn’t merely accused, either, he was actually indicted by the statewide grand jury on charges of misconduct in office and breach of trust.

Alexander was suspended without pay, although the police chief at the time – Jack Hagy – said the department was standing by him.

“We have full faith and confidence in captain Alexander and that these matters will be resolved,” Hagy said in a statement at the time.

Meanwhile, in an interview with Bluffton Today, then-Yemassee mayor J.L. Goodwin referred to Alexander as “one of the hardest working people I know” and someone who “has been very effective on the interstate with the drug interdiction program.”


“He is innocent until proven guilty,” Goodwin said. “I will not accept the fact that he is a crooked cop until a jury of his peers tells us so. I’m not defending his case, but he’s been a loyal employee and you’ve got to be loyal to your people. I pray for him and I hope it turns out in his favor and the town’s favor.”

In December 2012, a Hampton County jury found Alexander not guilty on all counts.

Signs for Alexander’s campaign for sheriff began appearing in Hampton County long before the candidate filing period opened last week. He is on the ballot for the Democratic primary along with Anthony Bubba Russell and Chauncey Solomon.

In an interview posted on his campaign page on Facebook, Alexander said he was a man of integrity.

This news outlet has received numerous tips related to Alexander’s self-described “history” with the Murdaugh family. We will continue to devote investigatory resources to following these leads as we seek the truth related to this still-unraveling crime and corruption saga.

Wow! Yes, definitely nothing weird or suspicious about that! The depth and breadth of Alex Murdaugh improprieties is stunning.