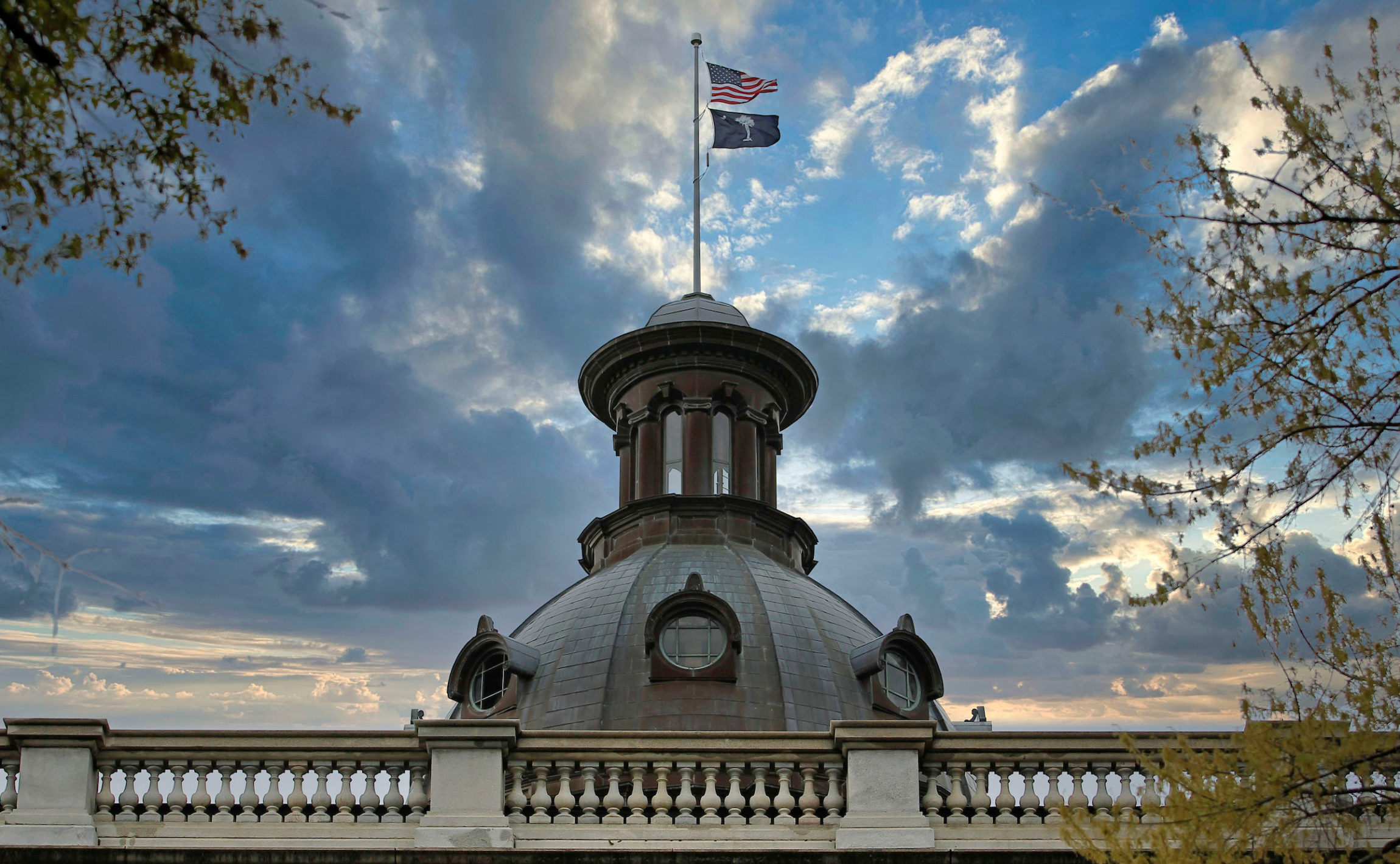 Welcome to a Thursday edition of FITSFeed, our recently launched format which focuses on news briefs, reader feedback and other stuff I probably would have posted to Twitter had that platform not decided to piss me off.

Thanks again to Columbia, South Carolina photographer Travis Bell for allowing us access to his amazing photography (which you can see in the S.C. State House image above). Also, thanks again to my friends at Immaculate Consumption for providing me with the legal stimulants necessary to power through a day in downtown Columbia.

Anyway … got something for the feed? Please email me.

Some updates today on yesterday’s big story about law enforcement mishandling a knife attack at the Richland County courthouse.

We have a formal response from the office of Richland County sheriff Leon Lott (whose deputies are responsible for providing security at three main county courthouse facilities in the county).

Stay tuned for that report momentarily …

So in case you missed it, yesterday got a little bit crazy in the GOP primary for the South Carolina first congressional district (the race that pits Katie Arrington against incumbent congresswoman Nancy Mace). In addition to our big exclusive on some bizarre claims that were leveled against Arrington, The (Columbia, S.C.) State newspaper ran its own story detailing some of the related catfighting in this contest.

Things are getting testy people … and we are still several months away from election day.

Anyway, stay tuned for a follow-up regarding the claims leveled against Arrington later today …

Interstate 26 Shuts Down Near Columbia

There Are Rednecks In Ohio