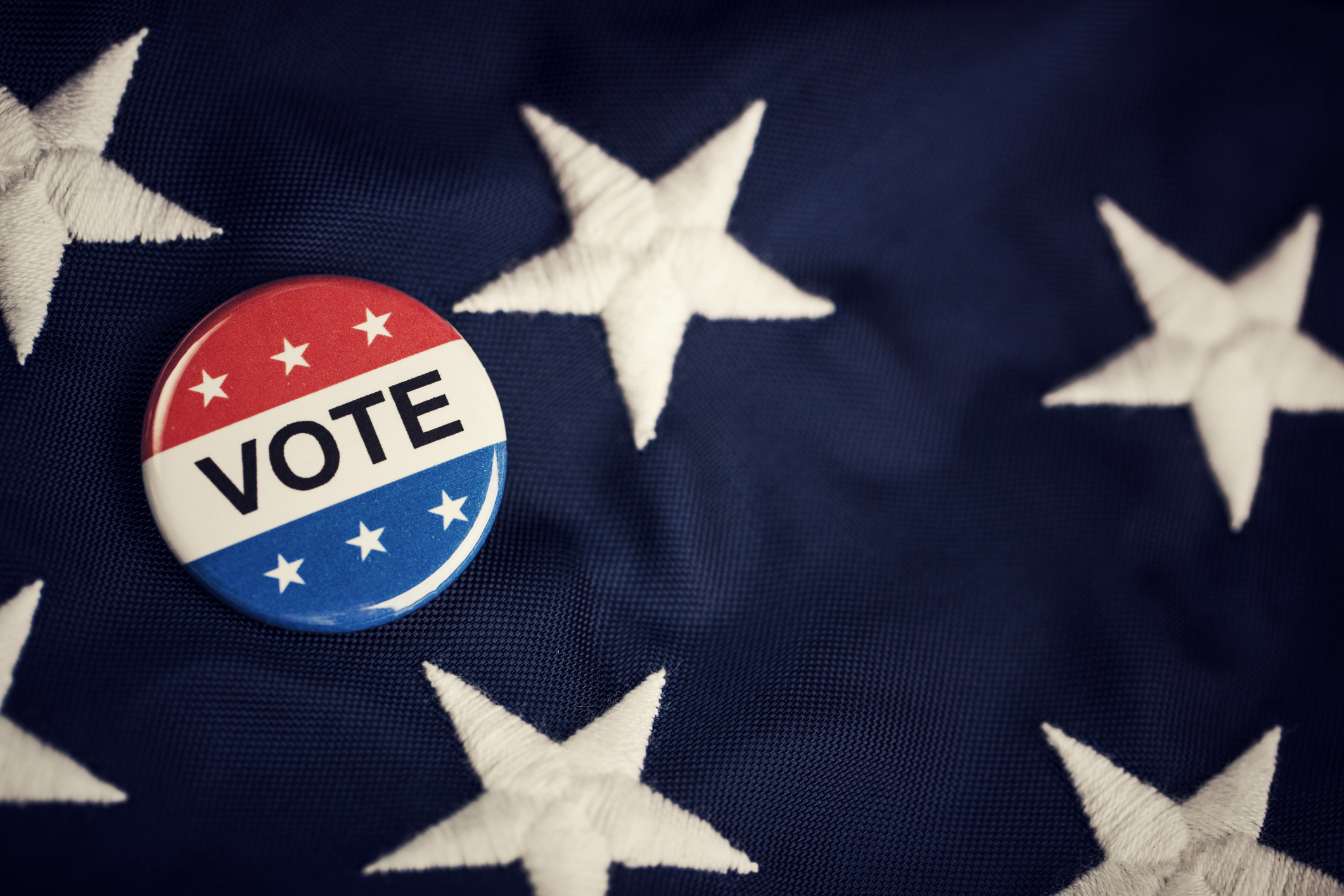 A dark cloud of litigiousness is hanging over South Carolina’s newly drawn congressional and legislative districts – threatening to delay the 2022 election schedule – but state election officials are moving forward with partisan primary elections regardless.

According to a news release from the S.C. Election Commission (SCVotes.gov), candidate filing for partisan primary elections is scheduled to commence at 12:00 p.m. EDT on Wednesday, March 16, 2022. The filing period will close two weeks later, at 12:00 p.m. EDT on March 30, 2022.

South Carolina’s new district lines have been challenged in court, but sources familiar with this ongoing litigation tell me the court schedule has been pushed back to the point that no changes would be effectuated in time to impact the current election cycle.

In other words, the current lines should hold for 2022 … with possible changes ahead of the 2024 election cycle.

“Full steam ahead,” a source familiar with the ongoing negotiations told me.

As noted in previous coverage, all seven statewide offices (governor/ lieutenant governor, secretary of state, treasurer, attorney general, comptroller general, superintendent of education and agriculture commissioner) are up for election this cycle – as are all seven U.S. congressional districts and all 124 seats in the S.C. House of Representatives.

Locally, hundreds of county-level races will be held – and six of the state’s sixteen independently elected solicitors are up for reelection.

Interested in tracking which candidates submit paperwork for specific offices?

SCVotes.gov has got you covered …


Candidates interested in running for office must file a statement of their intentions, a “party loyalty” pledge (affirming that if they lose in the primary they will not campaign in the November general election) and a statement of economic interests revealing their sources of income.

Campaign disclosures (i.e. payments received or disbursed by their official campaign committees) are filed separately with either the S.C. State Ethics Commission (SCSEC) or the Federal Election Commission (FEC).

The current election schedule calls for primary elections to be held on June 14, 2022 with runoffs set for two weeks later on June 28, 2022 (in South Carolina, if no candidate receives more than fifty percent of the ballots in a primary race, a runoff election is held two weeks later between the top two vote-getters).

Obviously, this news outlet will continue to keep an eye on the ongoing court negotiations in the event there are any developments which may impact this schedule …