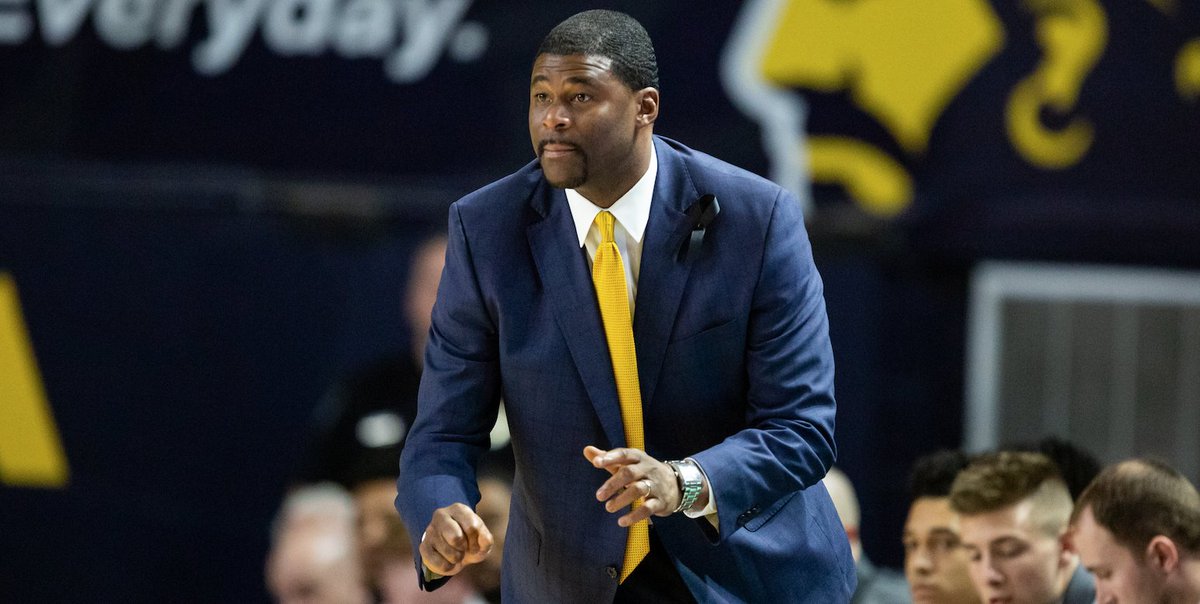 Once upon a time, BJ McKie made magic on the court. I remember. I remember watching him help lead an incredible Gamecock team to the SEC Championship and back-to-back NCAA Tournament berths. I remember when he became the University of South Carolina’s all-time leading scorer, when he was inducted into UofSC’s Athletic Hall of Fame and when his #3 jersey was retired.

As remarkable as those achievements are – and as exciting as it is that athletics director Ray Tanner is considering McKie to replace Frank Martin as head coach of our Gamecock men’s basketball team – that is not what excites me the most. What excites me the most is that BJ is poised to make history – and inject the sort expertise and excitement we need at the UofSC, and not just on the court.


BJ McKie is a homegrown hero. He’s a proven recruiter and tactician. He’s supported by UofSC alumni and former stars like Melvin Watson and he’s respected by the local coaches. All of this gives him – and Gamecock Basketball – the inside track on the remarkable young talents who hold our future success in their hands.

If hired, McKie would become the first black man to coach any of the University of South Carolina’s major teams. Breaking that barrier now – when so much national and international attention is focused on racism in sports – sends a powerful message. It says that, while some are focused on the past, we are looking to the future.

You see, I don’t just remember watching BJ McKie on the court. I also remember the excitement we all felt in 2012 when Ray Tanner left the baseball diamond after back-to-back College World Series championships to take over as UofSC’s athletic director. I remember how strongly we all believed that, under his leadership, the future was ours for the taking. Ten years later, that future is fading and that optimism seems little more than a distant memory. Now, Ray Tanner has the chance to restore that faith.

I want to feel that way again. I want to believe in that promise again. We all do.  This is the moment we’ve been waiting for.

I hope Ray Tanner and the University of South Carolina seize this moment because we believe in BJ McKie … and we want to believe in them too.

Bakari Sellers is a former state lawmaker who represented Bamberg County in the S.C. House of Representatives from 2006-2014. An attorney with the Columbia, S.C.-based Strom Law Firm, Sellers has also spent time as a commentator for CNN.