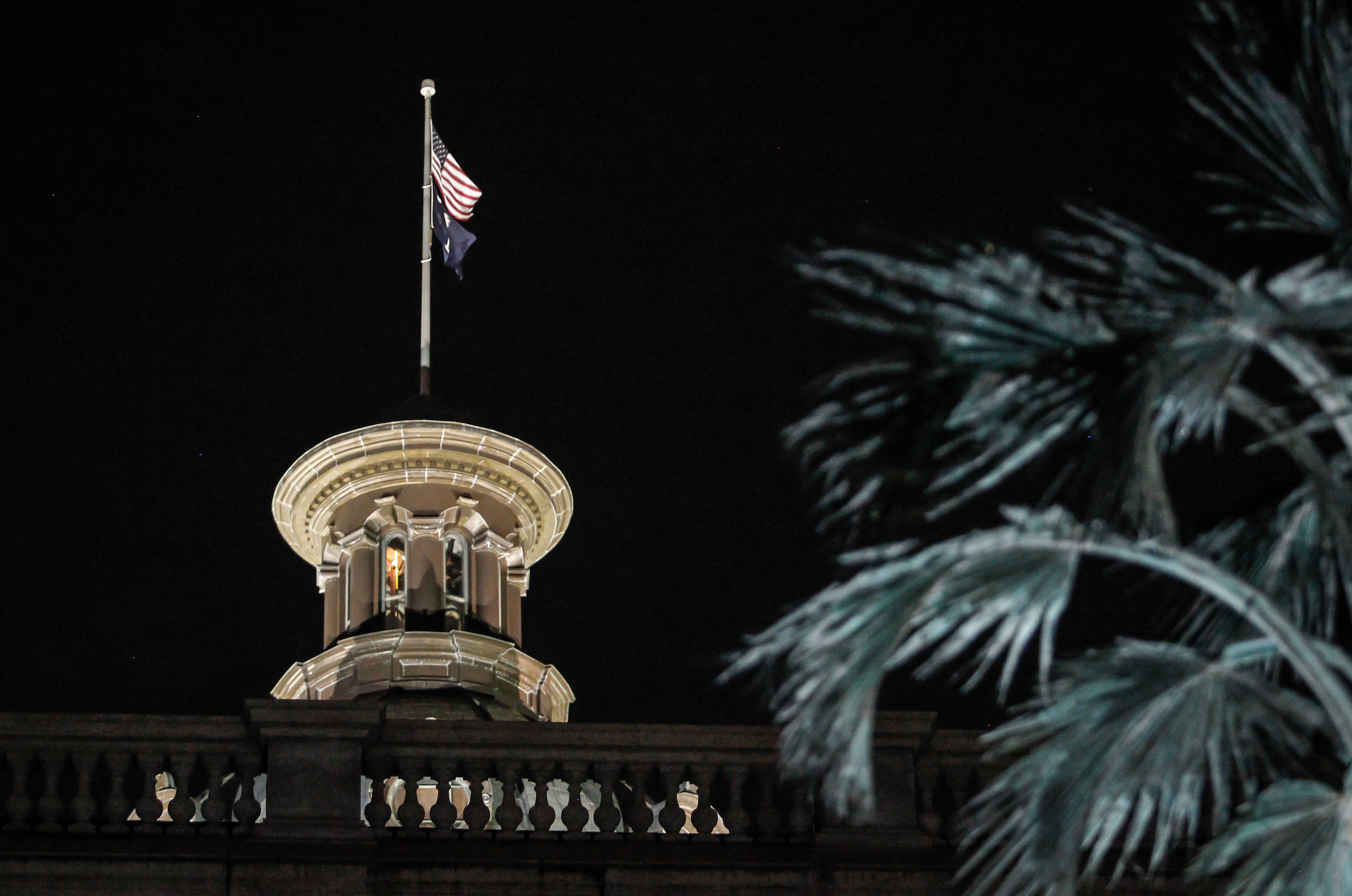 There will be no “defunding the police” in South Carolina this year … and with violent crime rising precipitously in the Palmetto State, that’s a good thing.

In fact, a South Carolina House of Representatives’ subcommittee has proposed a $1.86 billion budget for a broad swath of law enforcement agencies – a considerable uptick from the current year’s spending plan and one which includes significant increases in funding for recruiting and retaining front-line public safety and correctional officers.

State budgets run from July 1 to June 30 of the following year. The spending plan being debated right now would apply to the 2022-2023 fiscal year.


Under the proposal (.pdf), the S.C. State Law Enforcement Division (SLED) – the Palmetto State’s top investigative agency – is currently slated to receive $150.5 million in the 2022-2023 budget, which would amount to a 29 percent increase from the current year’s budget of $116.6 million.

Worth noting? The lion’s share of this proposed spending increase – $24.9 million – comes in the form of non-recurring (a.k.a. “one-time”) money. Budget writers did devote $8.9 million in new recurring funds toward “retention and recruitment” as well as “personnel and equipment” for SLED.

The S.C. Department of Public Safety (SCDPS) – which has been struggling mightily in recent years to compensate and equip rank-and-file Highway Patrol troopers – is slated to receive $247.6 million in the coming fiscal year, an increase of 22.8 percent from the current year’s budget of $201.5 million. Once again, though, most of the new money – $41 million – would be a one-time windfall.

The S.C. Department of Corrections (SCDC) – another agency which performs a core function of government – is in line to get $633.4 million in the coming fiscal year, a 13.9 percent increase from its current funding level of $555.9 million. Most of that increase is one-time money, including more than $37 million for “agency critical equipment replacement” and $10 million for “critical deferred maintenance.”

Meanwhile, the scandal-ravaged S.C. Department of Juvenile Justice (SCDJJ) is slated to see an 11.8 percent bump – with its annual budget climbing from $150.8 million to $168.6 million. Worth noting, though? Every penny of that increase – and then some – would come in the form of a non-recurring $20 million appropriation for a new “youth facility.”

Absent that appropriation, funding for SCDJJ would actually be set to decline in the coming fiscal year.

Legislative leaders say they worked hard to prioritize public safety in the coming fiscal year’s budget, with subcommittee chairman Phillip Lowe telling me he worked with law enforcement leaders, House ways and means chairman Murrell Smith and the office of governor Henry McMaster to make sure there was consensus on the additional appropriations.

(Via: Phillip Lowe for S.C. House)

“I called a special meeting to get law enforcement testimony on how to attract and retain class one (officers) and correctional officers,” Lowe (above) told me. “Morale was at an all-time low causing many to leave the profession. The results were discussed with chairman Smith and governor McMaster. A study (on) pay was performed and we chose the highest increase recommended – seventeen percent. With the expected state pay increase of three percent, we will exceed North Carolina and Georgia. Highway Patrol starting salaries will be over $49,000.”

“I am proud to say South Carolina backs the blue,” Lowe continued. “Everyone needs to help improve their morale – (to) thank law enforcement for serving. Until they feel appreciated, we cannot convince new grads that law enforcement is a career worth pursuing.”

Law enforcement sources indicated they were pleased with Lowe, who “has been very supportive this year in understanding the issues we face as a profession and as a state.”

Smith has also been “unbelievably supportive,” according to one law enforcement leader.

These aren’t just off-the-record “atta-boys,” either. The Palmetto State’s top cop – a man who rarely engages the media – went on the record with me affirming these sentiments.

“Law enforcement is a core function of government,” SLED chief Mark Keel told me. “With the rise in violent crime it is more important now than ever before in our state to fund law enforcement agencies. I am very appreciative of the leadership this year by the governor, chairman Murrell Smith and chairman Phillip Lowe to do just that. Their commitment to funding state law enforcement should be commended.”

The 2022-2023 budget process is still in its early stages at the S.C. State House. After House members finish their work later this month, the spending plan will be considered by the State Senate. Once both chambers agree on a final budget, the governor has the right (albeit largely unexercised) to veto specific funding items.