Always count on South Carolina to bring the crazy, people … 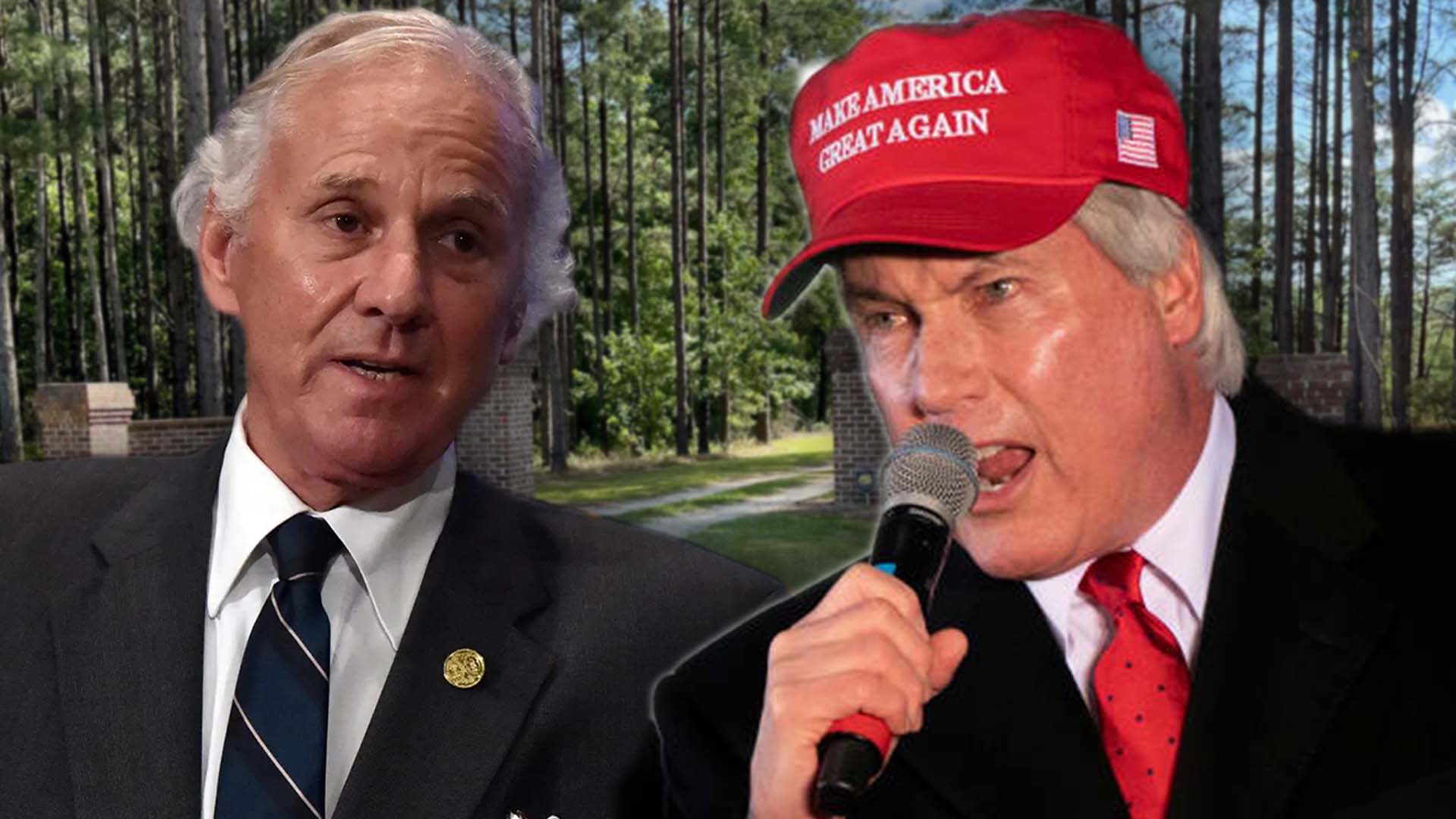 Welcome back to the ‘Week in Review,’ where FITSNews’ founding editor Will Folks and our team go deep into the big stories we covered over the last seven days (and drop hints on our future coverage).

In this week’s episode, Will discusses the very latest on the ‘Murdaugh Murders’ crime and corruption saga – including a recap of one of the first leaked depositions related to this case as well as an update on the legal battle over disgraced former attorney Alex Murdaugh’s jail house telephone calls.

We also tease an interview we conducted with a Dave Hancock – a former Navy Seal who has emerged as a central figure in the Kyle Rittenhouse case. Hancock also has some bizarre stories about famed First Amendment attorney-turned-conspiracy theorist, Lin Wood.

Finally, Will updated readers on the latest developments related to the 2022 partisan primary elections in the Palmetto State – including the ongoing proxy war between former U.S. president Donald Trump and former South Carolina governor Nikki Haley.

‘I Had No Clue’: Watch Chad Westendorf’s Deposition

Candidate Filings To Proceed As Planned

Nancy Mace Expected To Clean Up On Nikki Haley Endorsement

As we continue producing this program as a hybrid podcast/ video offering, we are receiving lots of great feedback – so please continue sending us your thoughts (including your criticisms).

“Don’t hold back … because the sharper your hot takes are, the better our takes are going to be in the future,” I noted back in November when we first launched our video content. “And the better we do our job, the better off this state’s marketplace of ideas is going to be.”

To share your feedback, email me (w@fitsnews.com) and more importantly email or tweet to our director of special projects, Dylan Nolan (dylan@fitsnews and @DNolan2000).

Until next time, thanks again for watching!