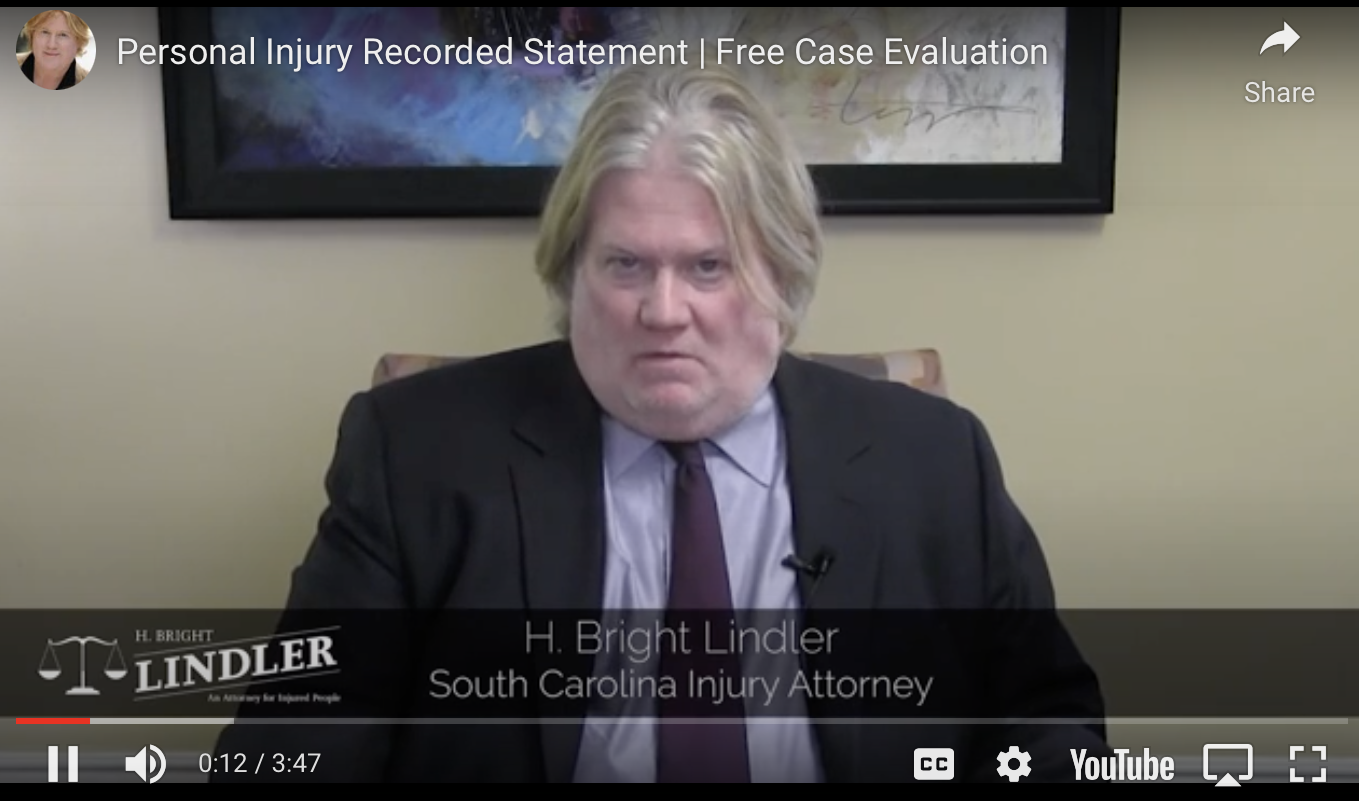 A North Carolina attorney who also practices in this state was disbarred last week by the South Carolina Supreme Court for “misappropriating client settlement funds” and “willfully failing to pay state and federal income taxes for six and seven years respectively,” according to an order filed Wednesday.

H. Bright Lindler was also accused of failing to remit federal employment taxes for 37 quarters from 2008 to 2020.

Lindler was disbarred by the North Carolina State Bar in December.


According to Wednesday’s order, he reported his disbarment to the Office of Disciplinary Counsel in South Carolina and argued that his misconduct warranted “substantially different discipline in this state.”

The South Carolina Supreme Court decided that Lindler’s admitted misappropriation of client funds and “criminal tax-related misconduct” were enough to prevent him from practicing law here.

This is the second disbarment so far this year of an attorney who practices in both North and South Carolina.

In January, FITSnews reported that the South Carolina Supreme Court disbarred Christi Anne Misocky, a Lancaster attorney who was accused of using personal client information to steal money and counterfeit checks to buy a car.

The accusations against Lindler date back to June 2008 when he was hired to represent a client in a workers’ compensation case, according to a complaint filed in February 2021 against Lindler by the North Carolina State Bar.

A year later, he negotiated a $2,500 settlement for his client. The client initially agreed but then changed her mind, saying she did not want to settle her case.

Lindler, however, signed the settlement agreement on his client’s behalf and accepted the $2,500 for full and final settlement, the complaint states.

“By signing the settlement agreement on (the client’s) behalf, Lindler falsely represented to the defendants that (she) agreed with the terms of the settlement.”

When Lindler received the settlement funds on behalf of his client, he did not tell her and instead sent her a letter, asking her to make an appointment with him.

“There have been other developments in your case … One topic of the discussion will be the expense in the amount of $2,553.45 that you owe this office.”

The client did not respond to his letter, and Lindler made no additional effort to inform the client of her settlement.

He instead disbursed the money to himself.

In 2010, the client contacted the defendant to ask about her claim and learned that her case had been settled.

The defendant contacted Lindler and he wrote his client a letter with details of his representation of her. He then forwarded a copy of that letter, as well as an earlier letter he had sent his client, to the defendant and the defendant’s attorney.

The North Carolina State Bar determined that Lindler was guilty of violating five Rules of Professional Conduct, including violating the attorney-client relationship.

“As the owner of his law firm, Lindler was required to collect, truthfully account for, and timely pay over to the IRS employment taxes for employees of his law firm.”

The willful failure to “collect, account for, and pay any tax imposed by the Internal Revenue Service” is a felony.

After disbarring Lindler, the North Carolina State Bar granted him 60 days to complete any pending legal matters and ordered him to pay them the administrative fees and costs associated with his case. Lindler was also given 10 days to hand over his client files and contact information to the State Bar.

Related Topics:FeaturedOffice of Disciplinary Counselsouth carolina supreme court
Up Next