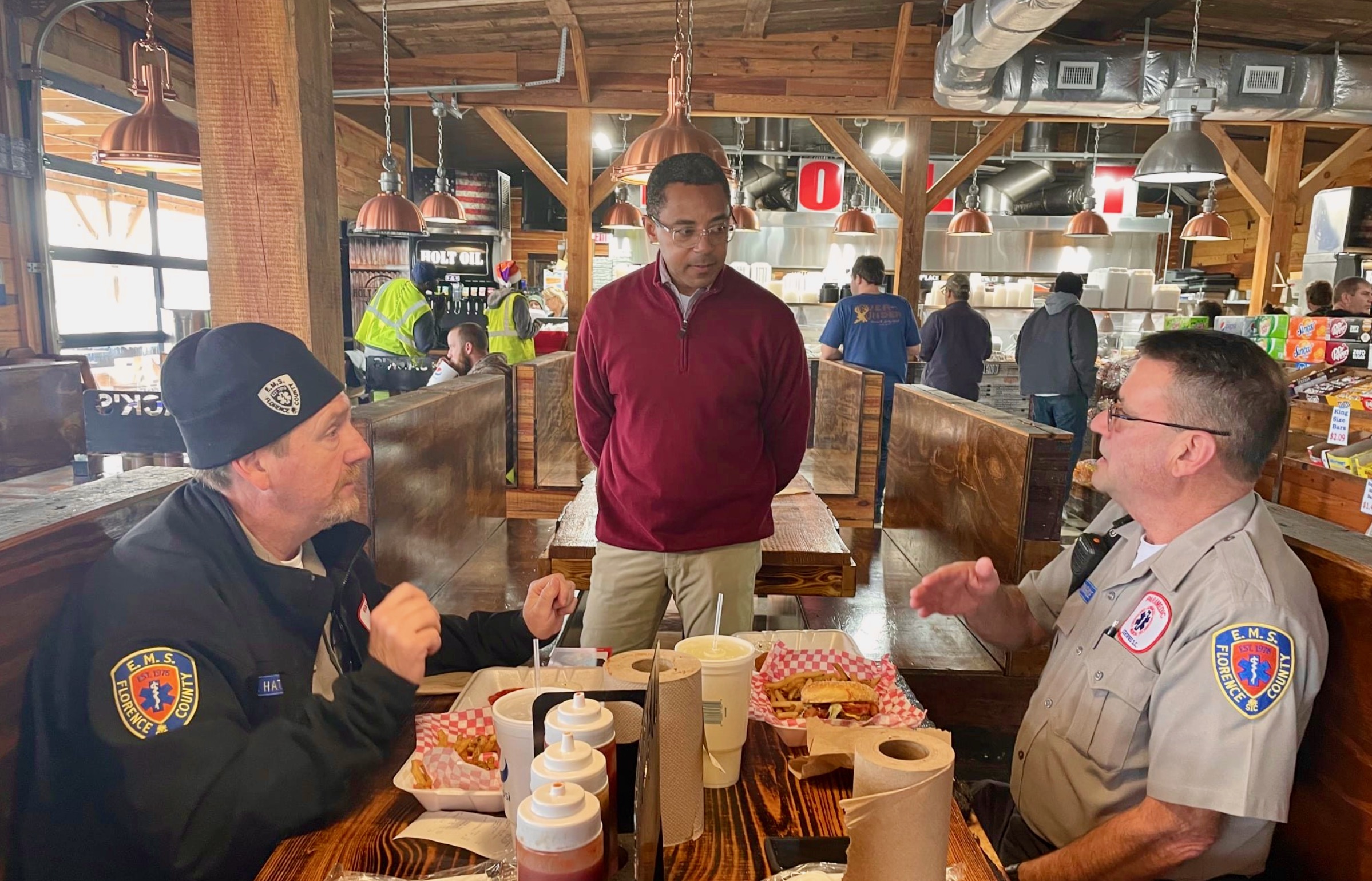 As expected, local furor over a proposed low-income housing complex in Florence, South Carolina has spilled over into a Republican primary election for the South Carolina Senate – with both candidates addressing the brewing controversy (one a bit more succinctly than the other).

As I have noted in prior coverage, this project aims to place sixty “townhome-style” apartments on a five-acre plot of land two miles west of Florence’s city center.

“They are putting a glorified section eight complex in the middle of a very nice part of Florence,” one resident told me earlier this month.


Florence county council leaders failed to zone this area to prevent such a development, a decision which is now facing intense local scrutiny given some of the connections uncovered by this news outlet.

For example, Kent Caudle – vice chairman of Florence County council – is currently employed as vice president of Florence, S.C.-based Palmetto Commercial Real Estate. That’s the company listed as the realtor on the sale of the property.

Caudle is just one of the connected insiders linked to this project who has contributed the maximum allowable $1,000 to Jordan’s Senate campaign.

To his credit, Jordan has gone on the record saying he has “serious issues with the current proposal” – although he stopped short of opposing it.

“I am actively working with state and local officials regarding capacity and environmental concerns with a development proposal to construct multifamily housing units in Florence County,” he said, through a spokesperson. “I have requested that the SCDOT complete a vigorous vetting process and have spoken with members of Florence County Council regarding issues that may arise from this proposed development.”

I wonder if he had conversations about the development with his donor Caudle, whose firm stands to make a tidy profit off of this project …

In contrast to Jordan’s refusal to take a position on the hot-button local issue, Reichenbach was unequivocal in his opposition.

“I am 100 percent opposed to the project – and the backroom, political insider games that have gotten the project to the point it is today,” Reichenbach told me Wednesday evening.

In an interesting wrinkle to this story, the developer of the “Jessamine” is reportedly quite miffed at Jordan and other politicians who have decided to express “concerns” about the project in the eleventh hour of a political campaign. In fact, a source close to the project provided me with a copy of a certified letter delivered to Jordan dated May 25, 2021.

In that letter, Jordan was not only informed of the project – but alerted to the fact it would be relying on both low-income housing tax credits as well as state tax credits.

Where was Jordan’s opposition then?

Republican primary voters go to the polls next Tuesday (January 25, 2022). Politicos are viewing this special election as a “turnout drill” – one which will be decided not by television commercials or clever messaging strategies but by the ability of each campaign to get supporters to their polling places. As noted in a previous post, Jordan is relying on the political clout of his home church, the Florence Baptist Temple, to carry him across the finish line. However, Jordan’s church could face a credible challenge for the evangelical electorate from NewSpring Church – which is where Reichenbach and his family worship.

Reichenbach and Jordan are the only two GOP candidates who filed for this vacant seat. Mental health advocate Suzanne La Rochelle is the only Democrat who filed, meaning she will face the winner of the GOP primary in the special election on March 29, 2022.

Stay tuned … the GOP race has turned intensely negative in recent weeks as Jordan tries to erase what one pollster told me was a nine-point deficit in his race against Reichenbach, who is making his first bid for elected office.