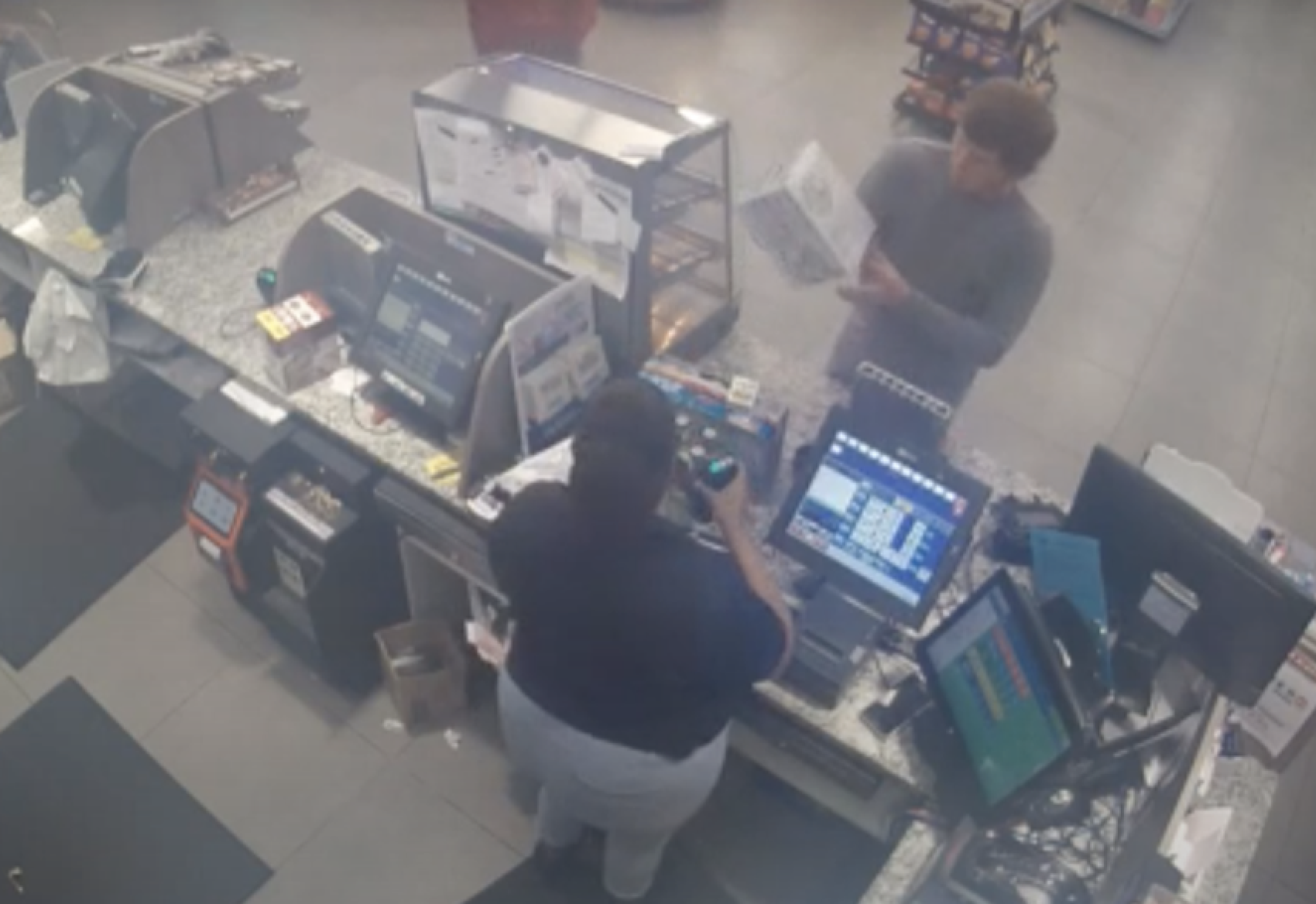 Lawyers for Greg Parker — the owner of Parker’s gas stations who is a party to several lawsuits filed in connection with the 2019 boat crash that killed Mallory Beach — are seeking to quash subpoenas issued in a civil conspiracy case filed by Beach’s family against him and his associates.

The subpoenas seek information collected by a private investigator, as well as information about work done on behalf of Parker by a self-proclaimed “knife-fighter” and the purported knife-fighter’s two reputation-management companies, which advertise services such as “aggressive content creation and promotion,” “rewriting what a brand can and should do when they step into trouble” and “punching back twice as hard with precision.”

Beach’s family contends that Parker and his associates hired these individuals and agencies to exact emotional warfare against them and thereby weaken their resolve in continuing their three-year effort to hold his business accountable for selling alcohol to 19-year-old Paul Murdaugh — who was intoxicated and allegedly driving his father Alex Murdaugh’s boat when it crashed into a Beaufort County bridge, killing Mallory.


The Beach family says that Parker is behind the release of confidential court materials, including photos of Mallory’s dead body, to a reporter who used the visuals in a video to promote a documentary about the Murdaugh family.

On Monday morning, Wesley Donehue, founder and CEO of The Laurens Group and founding partner and CEO of Push Digital who describes himself online as a “knife fighter,” said Parker hired his agencies to help Parker’s Kitchen manage their reputation in the aftermath of the boat crash and to pitch stories to media on tort reform.

Donehue unequivocally denied any notion that he would engage in any takedown of Mallory Beach or her family.

“I can damn well tell you it wasn’t us,” he said. “That is so beneath anything I’d feel comfortable with I don’t even know how to describe it in words. It would damn my soul to hell forever.”

Donehue said his group worked with Parker from January through April 2021 and parted ways because “we had differences in strategic direction.”

A February 15 letter from Donehue’s attorney, S.C. senator Sandy Senn of Charleston, to Beach family attorney Mark Tinsley indicates that Donehue and his firms were willing to turn over the information sought prior to Parker’s efforts to stop them.

“Employees quickly gathered items responsive to your subpoenas and we have no objection to said production,” the letter stated.

Parker’s motion to prevent this information from being turned over was filed Friday in the Charleston County Courthouse, and it likewise accuses the Beach family of seeking an advantage in their 2019 complaint.

In the motion, Parker denies the allegations made against him and explains that his attorneys hired these individuals and their firms to “legally advise and counsel Gregory M. Parker for legal purposes unrelated to the allegations of this complaint.”

His attorneys say that the individuals and agencies listed cannot produce the information being sought because the information simply does not belong to them and, regardless, they signed confidentiality agreements.

Further, Parker’s attorneys accused the Beach family’s attorney of using the civil conspiracy suit to gain access to materials that might be helpful to him in the wrongful death lawsuit.

“I was surprised by their allegations, and it made me wonder if they have even read my lawsuit or whether they are intentionally being obtuse,” Tinsley said Monday afternoon. “A conspiracy between Parker and others is exactly the evidence we are seeking. Parker’s attempts to keep these activities secret — nor his objection to the production of the materials and documents — affect the discovery of these things.”

In December 2021, Mallory Beach’s mother, father, stepmother, sister and brother-in-law filed a civil conspiracy complaint, alleging that Parker and other co-defendants were working in concert against the Beach family.

The family not only believes that Parker and his associates are behind the launch of an aggressive social media campaign against them — to include the existence of fake accounts — but that they are the reason reporter Vicky Ward ended up with confidential court documents and a confidential video that was presented as part of the mediation process in the 2019 wrongful death case.

Ward’s video, which was taken down within minutes of FITSNews reporting on its existence in November, included photos of Mallory’s dead body, as well as clips from a video produced on behalf of the Beach family that featured documentary-style interviews with family members.

That mediation video, the family says, was never meant for public distribution and was produced with the understanding that it would only be used in connection with their lawsuit.

Ward denies receiving confidential materials from Parker’s associates and denies telling Tinsley that she had.

The civil conspiracy complaint does not include examples of the social media attacks made against them, but sources tell FITSNews that a number of Twitter, Facebook and Reddit accounts have been used as part of a strategy to paint the Beach family as greedy, Mallory Beach as responsible for her own death and Parker’s as merely a business that got hoodwinked by Paul Murdaugh.

The Motion to Quash

The subpoenas seek a broad array of information from private investigator Sara Capelli and her Mount Pleasant detective firm Inquiry Agency; as well as Donehue and his two agencies.

Prior to the filing Friday, Parker had not publicly acknowledged a connection to Capelli or Donehue; but a puzzling coincidence in legal representation raised questions about Parker’s business relationship with Capelli.

The joint motion to quash was filed by three attorneys from the Nexen Pruet law firm, Mark C. Moore and Susan P. McWilliams of their Columbia office and Cheryl D. Shoun of their Charleston office.

Weeks earlier, Shoun had presented herself as the attorney for Capelli and Inquiry Agency, according to a Feb. 9 letter she wrote to Tinsley.

That letter was filed Thursday as part of Tinsley’s request for a hearing regarding Capelli’s refusal to provide the materials listed in the subpoenas. It was also filed with the Parker’s motion.

“As you are aware,” the letter from Shoun reads. “This firm has been retained on behalf of Inquiry LLC (“Inquiry”) and sends this letter in response to subpoenas served upon it, and upon Sara Capelli.”

In his motion to show cause, Tinsley challenged Shoun’s representation of Capelli given that Parker is also being represented by the same firm. He referred to Shoun as Capelli’s “purported counsel.”

As of Monday afternoon, no hearings have been scheduled related to either motion.