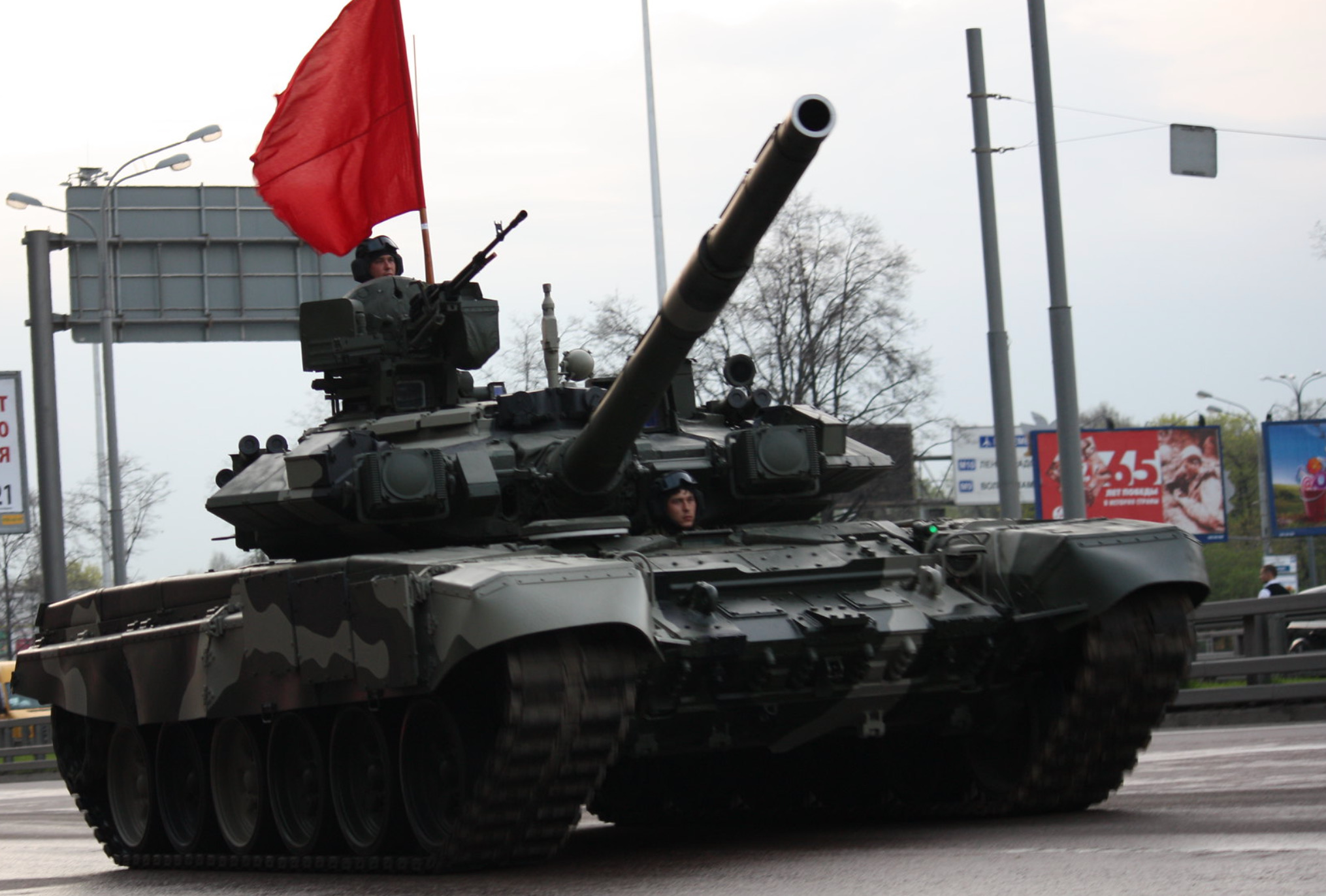 Representatives of the Ukrainian and Russian governments are scheduled to meet for talks on Sunday as the conflict in eastern Europe threatens to escalate into a global conflagration.

“We have agreed that the Ukrainian delegation will meet with Russia without prior conditions on the Ukrainian-Belarusian border, in the area of the Pripyat River,” Ukrainian president Volodymyr Zelensky announced.

The mushrooming conflict in Europe – now in its fifth day – has the potential to plunge the whole of Europe into war, potentially prompting a massive, costly American intervention.

U.S. taxpayers have already spent billions propping up the Ukrainian government – including more than $600 million in military aid over the last year. The administration of U.S. president Joe Biden – a man who has all sorts of Ukrainian skeletons in his closet – is planning to ask the U.S. Congress to spend another $6.4 billion as part of America’s “initial response” to the conflict, according to a report from The Associated Press.


In the aftermath of America’s botched withdrawal from Afghanistan last summer, Biden is hoping to avoid yet another major foreign policy debacle – although his options for dealing with the Ukrainian crisis are few and far between (and fraught with conflicts of interest).

For example, there is virtually no appetite for American troops to be deployed to the region – and limited appetite for other intervention (especially given the extent to which Russia is a major player in the global energy marketplace).

Some key context: Russia’s invasion was launched seven years after an American-led coup ousted a democratically elected pro-Russian government in Ukraine – and less than two years after the eastern European nation signaled its intention to cooperate militarily with western governments.

Previously, America and its western allies had pledged Ukraine would not join the North Atlantic Treaty Organization (NATO), which was formed in 1949 to counter the aggression of the former Union of Soviet Socialist Republics (USSR).

Ukraine’s admission to NATO would mean American weapons would be placed directly on the Russian border – a situation Russian president Vladimir Putin’s government is clearly eager to avoid.

Russia’s military assault ramped up in intensity on Saturday with an all-out assault on the Ukrainian capital of Kiev, a city of approximately three million people. Meanwhile, Western journalists reported Russia was “moving a lot more heavy equipment across the border into Ukraine” in an effort to reinforce its front-line forces.

Russian military units were ordered to “advance in all sectors” on Saturday following a brief respite in the conflict which Putin’s government attributed to botched “surrender” negotiations between the two eastern European nations.

“In the light of pending talks with the Ukrainian leadership, the commander-in-chief, the president of Russia, ordered a suspension of the advance of the main group of Russian armed forces in Ukraine,” Kremlin spokesman Dmitry Peskov said on Saturday.

When the Ukrainians refused to negotiate, “all units were ordered to continue their offensive in all directions in accordance with the operation plan,” according to Russian general Igor Konashenkov.

More ominously, Putin (above) put his country’s nuclear deterrent forces on high alert on Sunday in response to what he termed “aggressive statements” from NATO.

“As you can see, not only do Western countries take unfriendly measures against our country in the economic dimension … but also the top officials of leading NATO countries allow themselves to make aggressive statements with regards to our country,” Putin said in an address to his people.

Accordingly, Russia’s nuclear forces were placed on a “special regime of duty,” according to Putin.

“This is not only an unnecessary step for him to take but an escalatory one,” a senior American defense official told Financial Times. “It is clearly potentially putting at play forces that if there’s a miscalculation could make things much more dangerous.”

As the Russian assault on Kiev began, the Ukrainian government was asked by the Biden administration to clear our of the capital.

“The fight is here,” the Ukrainian president told Biden’s government. “I need ammunition, not a ride.”

A nifty quote, to be sure, but how long can his government hold out?

And with all due respect, with so many problems facing the United States of America, why is it the duty of our taxpayers to subsidize either ammunition or an evacuation for the Ukrainian government?

Stay tuned … and to hear my thoughts on this conflict, check out the latest edition of our “Week In Review” program.