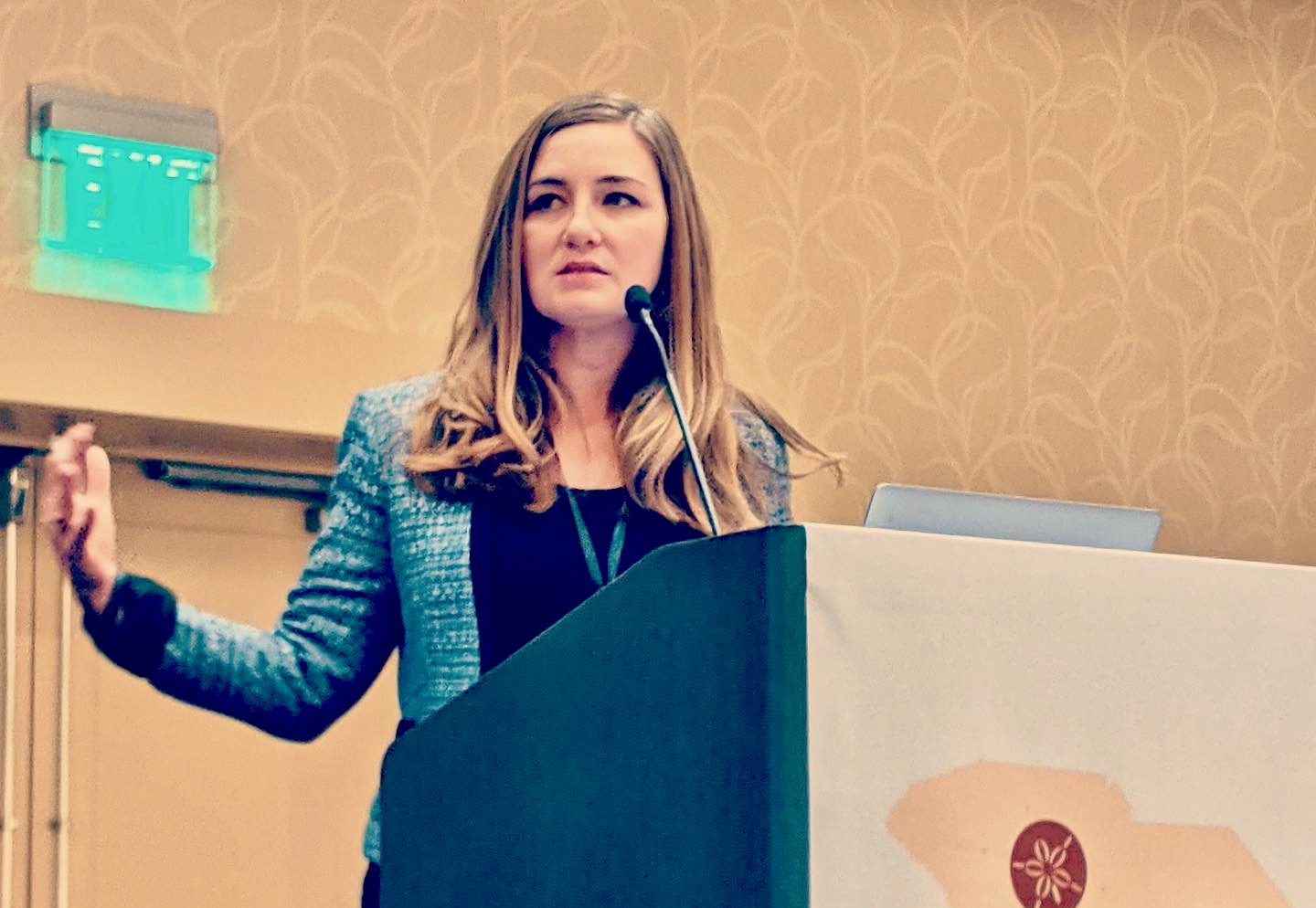 One of the handful of remaining white Democrats in the South Carolina General Assembly – who just so happens to be her party’s pick to deliver its response to GOP governor Henry McMaster’s 2022 ‘State of the State’ speech tonight – has drawn a challenger in her upcoming reelection fight.

Spencer Wetmore of Folly Beach, S.C. is one of the few lawmakers in the chamber who occupies a district that could go either way every two years – a true “swing” district.

How did she get there? And how long can she hang on?

Wetmore, 38, won a special election in August of 2020 to fill the seat vacated by former S.C. House judiciary chairman Peter McCoy Jr. – who stepped down to become U.S. attorney. Despite a GOP “wave election” in the Palmetto State that fall, the Charleston, S.C. native was able to keep this seat in Democratic hands in the November election – albeit just barely.

Wetmore won 50.75 percent of the vote against her Republican rival, Josh Stokes.

This district – which incorporates several coastal communities just south of Charleston – has been redrawn ahead of the 2022 election cycle, but it looks likely to remain one of the few competitive seats in the S.C. General Assembly.

Typically, “Republicans” and Democrats conspire to draw maps which protect incumbents as opposed to promoting community cohesion – which diminishes electoral competitiveness. In Wetmore’s case, though, it seems the new district lines have been configured in such a way as to align with population growth in this particular region of the Palmetto Lowcountry.

This week, a self-described “immigrant, veteran and community leader” named Juan Campana announced his intention to seek the GOP nomination for this seat – which includes parts of James Island, Folly Beach, Kiawah Island and Seabrook Island. While Campana is billing himself as a “conservative,” his campaign release touted “better funding for our schools” – a curious comment given the massive education funding increases South Carolina has seen in recent years.


Campana failed to mention any specific funding for school choice, although he claimed he wanted to “ensure parents have an integral role in their child’s education.”

Seriously … which is it, man?

Is that “common sense, conservative governance?” Hell no …

Ironically, Campana sought to brand Wetmore as the hypocrite – saying she was in Columbia to “score petty political points” and “check boxes off a wishlist.”

“Our current representative has run on a moderate platform but has one of the most liberal voting records in the South Carolina House,” he said. “Our district won’t be fooled again.”

“Our representative in Columbia pledged to be a bipartisan problem solver, but she is more interested in gaining headlines and attacking Republicans while having one of the most far-left voting records in the General Assembly,” Campana added.

South Carolina’s “Republican-controlled” General Assembly has been ranked the most liberal GOP legislature in the entire country two years running. That’s due in large part to “conservatives” like Campana who support throwing more of your money into failed bureaucracies and non-essential spending items.

Look, I do not agree with Wetmore when it comes to how to best solve the vast majority of issues facing our state … but at least she’s not pretending to be something she isn’t. At least she is honest about who and what she is.

I am sure Campana is a nice guy. And I certainly respect the Marine combat veteran for making sacrifices on behalf of his country. That is something all of us should admire. Beyond that, Campana has an intriguing personal narrative as an immigrant from Ecuador who has made a life for himself in the United States – which is why it is so disappointing to see him focusing so much of his energy attacking Wetmore.

But please … don’t call yourself a “conservative” while you are regurgitating the lie that “public education in South Carolina is historically underfunded.” Because it isn’t. And don’t try to tell me funneling tax dollars into tourism marketing campaigns is a core function of government. Because it isn’t.

As for Wetmore, she told me Wednesday she “looks forward to continuing to serve the Lowcountry.”

And as for her big address this evening following McMaster’s ‘State of the State?’

“I hope my speech offers an alternative to the tired old partisan divisions that aren’t getting South Carolina anywhere,” she said. “We need a new vision and strong leadership to deliver for South Carolina’s working families.”

That’s true … although it will be interesting to see if Wetmore actually delivers on a vision that consists of something beyond just collecting and spending more of your tax dollars. Because let’s face it – that’s what “Republicans” are already doing.