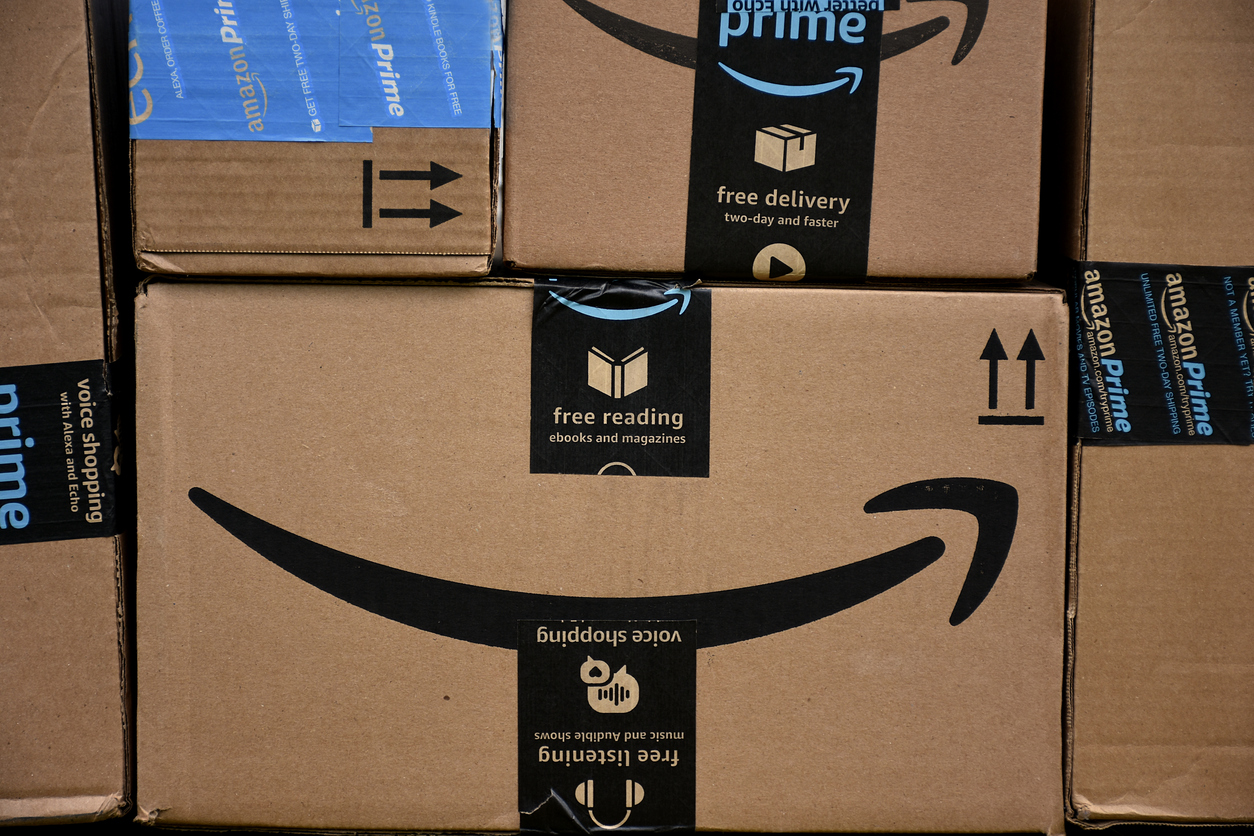 A major fire has erupted at an Amazon fulfillment center in West Columbia, South Carolina, multiple law enforcement sources have confirmed to this news outlet.

It is not clear what started the conflagration, but the emergency response to the blaze is already “massive,” according to these sources.

“(It’s) going to be a pretty big footprint of emergency vehicles,” one source with knowledge of the situation told me.

Agents of the S.C. State Law Enforcement Division (SLED) were dispatched to the scene at the request of the Lexington County, S.C. fire service to investigate the blaze.

“SLED agents are en route to a fire at the Amazon Fulfillment Center located in West Columbia SC,” SLED spokesman Ryan Alphin confirmed. “SLED was requested to investigate by the Lexington County Fire Service. No additional information is available at this time while the initial investigation is beginning.”

No employees were injured as a result of the fire, a company spokesman said.

“All Amazon employees were safely evacuated following a fire inside the facility this morning,” Amazon spokesman Scott Seroka said. “Thankfully no one was injured and we’re working to reopen the facility as soon as possible.”

All of the evacuated employees were sent home, Seroka added.

“I knew it was bad policy,” Haley said in early 2011 after the S.C. House initially rejected the deal. “By allowing Amazon to get a tax break, when you are not giving it to any other business in our state – destroys what I am saying and immediately disputes everything that we say South Carolina is.”

Those are strong words … but I supported them (this website rejects corporate cronyism on principle).

An estimated 1,000 employees work at the West Columbia facility, although that number fluctuates depending on the time of year. As of last fall, most of these positions paid approximately $15.00 per hour before taxes.