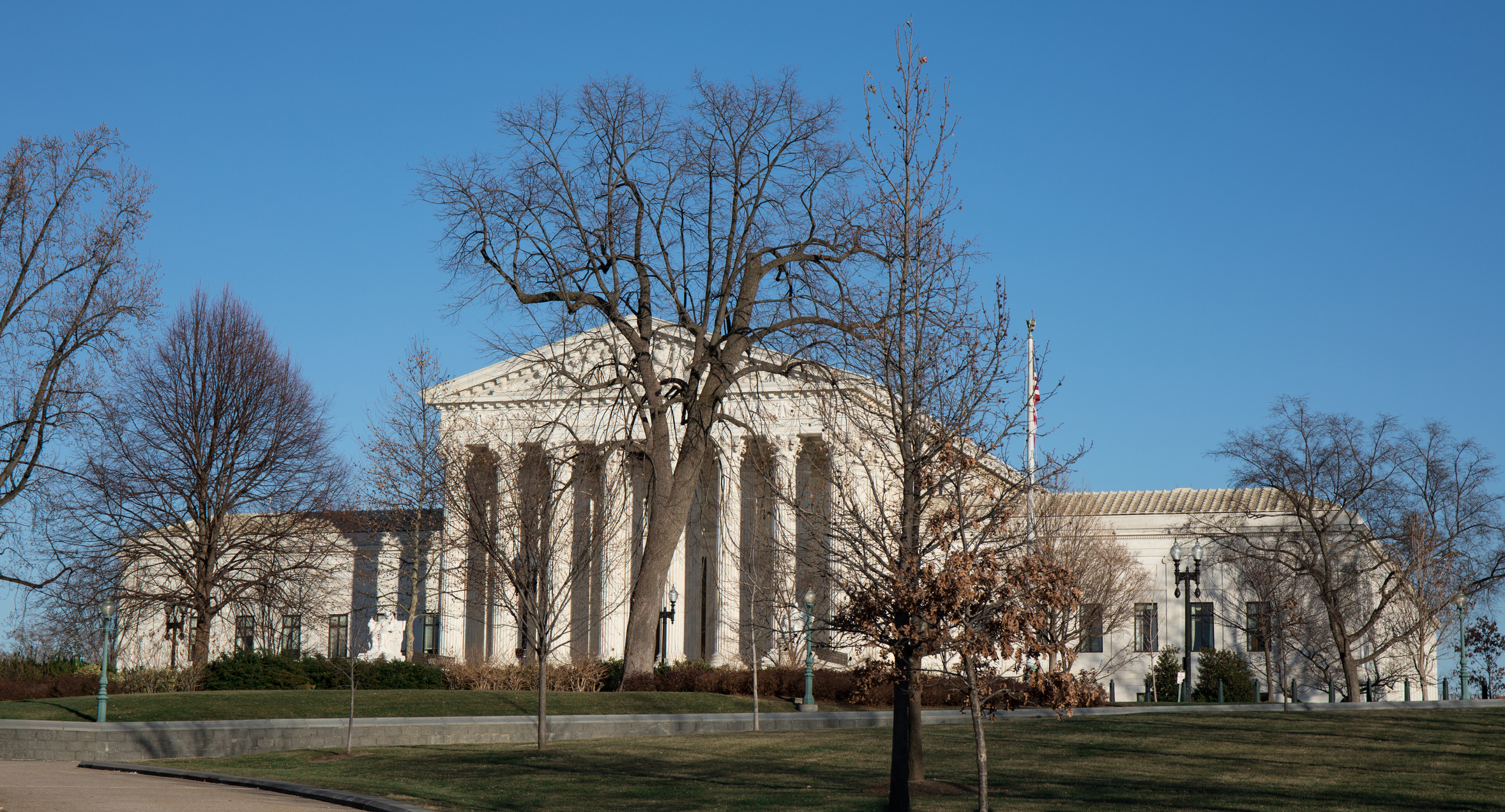 The United States supreme court issued a split decision on a pair of Covid-19 vaccine mandates emanating from the administration of U.S. president Joe Biden.

In the first case – NFIB v. OSHA – the court struck down a controversial rule promulgated by Biden’s Occupational Safety and Health Administration (OSHA) which would have required “all employers with 100 or more employees to ensure their workforce is fully vaccinated or require any workers who remain unvaccinated to produce a negative test result on at least a weekly basis before coming to work.”

“OSHA has never before imposed such a mandate. Nor has Congress,” a majority of justices concluded. “Indeed, although Congress has enacted significant legislation addressing the COVID–19 pandemic, it has declined to enact any measure similar to what OSHA has promulgated.”

Arguing that businesses seeking emergency relief from this diktat “are likely to prevail” on the argument it “exceeds its statutory authority,” the court has granted their petition and enjoined the Biden administration from enforcing the order.

That is a major win for individual liberty … as the mandate could have impacted as many as 84 million employees nationwide.

Unfortunately, the court went the other way in the second case – Biden v. Missouri – narrowly upholding a federal mandate requiring vaccines for health care workers at facilities which receive federal funding. That case was decided by a 5-4 vote, with chief justice John Roberts and “centrist” Brett Kavanaugh joining liberal justices on the bench in upholding this overbearing federal edict.

Again … what did I say about Kavanaugh? Yeah …

According to the majority, the mandate falls within the federal government’s “core mission” of ensuring that “healthcare providers who care for Medicare and Medicaid patients protect their patients’ health and safety.”

Is that what this mandate will do, though?

As South Carolina attorney general Alan Wilson (above) has repeatedly pointed out, “this mandate endangers the vulnerable people who are supposed to be protected by Medicare and Medicaid — the poor, sick, and elderly — by forcing termination of millions of healthcare workers who are essential to providing healthcare services.”

Indeed. In fact, the impact of this mandate could prove particularly pernicious as we are seeing another winter spike of Covid-19 cases attributed to the highly transmissible omicron variant of the virus. The strain on hospitals has become so pronounced that even liberal states like California are allowing Covid-19 positive workers to return to work immediately – without quarantining.

Wilson has led the charge against the various Biden vaccine mandates, organizing several multi-state challenges from his perch as chairman of the Republican Attorneys General Association (RAGA).

“We’ve never seen an administration try to weaponize the federal bureaucracy the way the Biden administration has,” Wilson said in a statement issued in the aftermath of the rulings on Thursday. “We’re grateful the supreme court agrees with us that no president has the authority to mandate vaccines for private employers.”

As for the health care employee mandate, Wilson said “as a matter of public policy I still think it’s garbage.”

“Congress makes the law, not the president,” Wilson added.


In a stirring dissent against the court’s ruling on the health care worker mandate, justice Clarence Thomas wrote that the edict “requires millions of healthcare workers to choose between losing their livelihoods and acquiescing to a vaccine they have rejected for months.”

“Vaccine mandates also fall squarely within a state’s police power, and, until now, only rarely have been a tool of the federal government,” Thomas added. “If Congress had wanted to grant (the Biden administration) authority to impose a nationwide vaccine mandate, and consequently alter the state-federal balance, it would have said so clearly. It did not.”

Thomas’ dissent was signed by justices Samuel Alito, Neil Gorsuch and Amy Coney Barrett. Were it not for Roberts and Kavanaugh joining the liberal wing of the court, this would have been the majority opinion.

Like Wilson, I make no judgment as to the efficacy of Covid-19 vaccines – which I believe are safe and effective in the vast majority of cases. This is why I have had both of my “jabs” despite having had Covid-19 once (and probably twice).

“This personal choice must never be made compulsory – nor do I think we should seek to punish or shame anyone for making a choice different from our own,” I noted in a recent post on the vaccination debate. “Certainly, people should never be deprived of their livelihoods – individually or en masse – due to such unnecessary compulsion.”