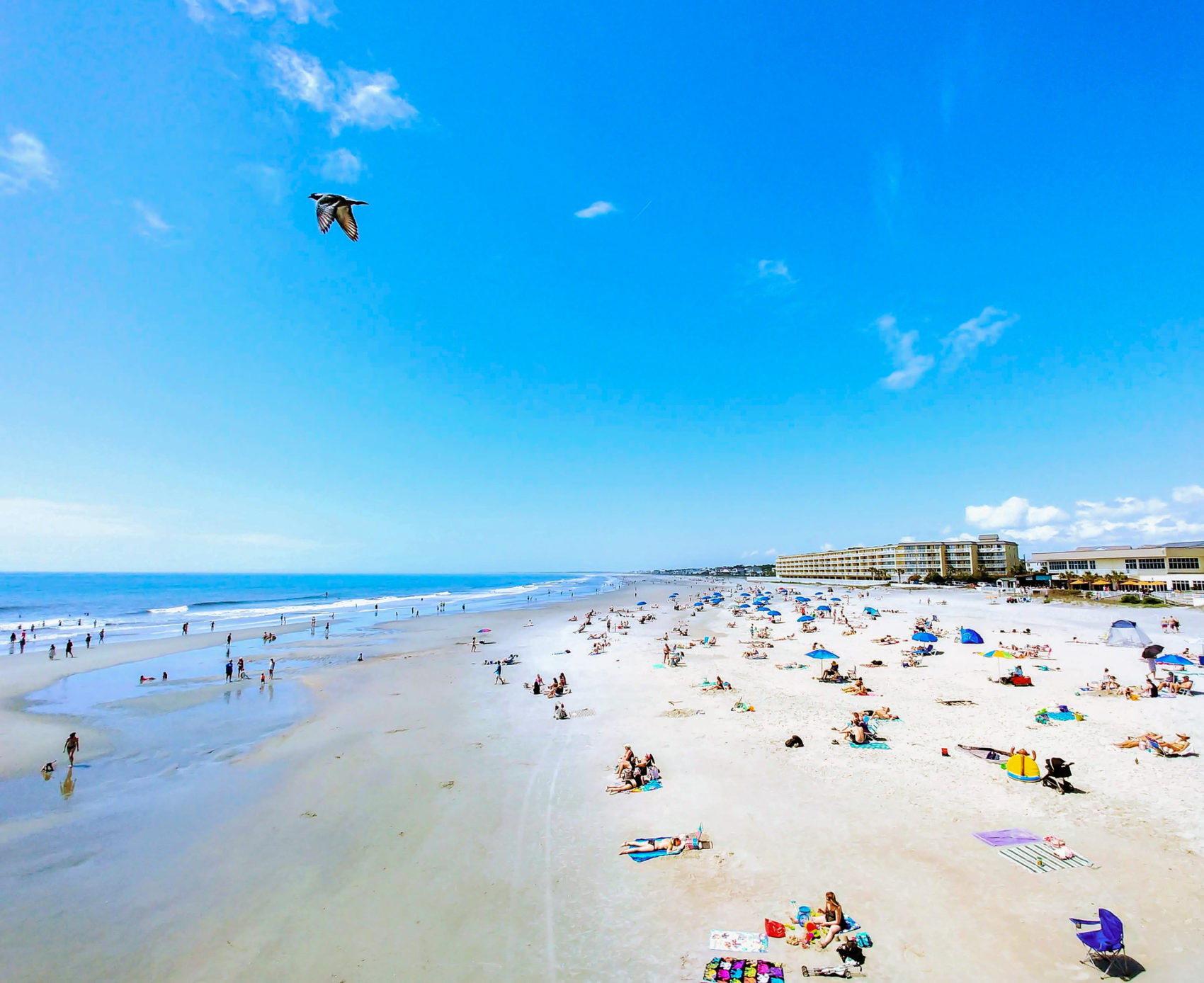 For the second week in a row, South Carolina’s tourism industry stalled out – sparking concern that its “recovery” from the coronavirus pandemic (and related lockdowns) has run out of momentum.

During the week ending July 18, 2020, revenues plunged by $189 million compared to the same week a year ago – a 42 percent decline that matched last week’s abysmal showing, per the latest data from Tourism Economics.

Since mid-March, revenues have fallen by an astounding $3.6 billion – which is 49 percent lower than the same period a year ago.

According to the S.C. Department of Parks Recreation and Tourism (SCPRT), hotel occupancy for the week ticked up to 51.1 percent – an improvement over the previous week’s 49.7 percent showing. The metric remains below its post-Covid high of 58 percent, however, which was reached in late June.

As for other indicators, revenue per available room – or “RevPAR” – stood at $58.35 for the week ending July 18, a 47.4 percent decline from the same week a year ago. For the year, RevPAR is now down 43.8 percent from the same point in 2019 – which is marginally worse than where it was the previous week.

Like RevPAR, both of those numbers were marginally worse than the previous week’s data.

There was some positive news to report, however. According to SCPRT, June was a solid month for the short-term rental market – which posted a 69 percent occupancy rate. This was identical to 2019, officials noted, “suggesting demand for this type of accommodation has recovered faster than hotels and is outperforming them.”

Geographically speaking, Beaufort county fared much better than the rest of the state in both categories – hotel occupancy and short-term rental occupancy.

“In both sectors, Beaufort County reported the highest occupancy, at 72 percent for hotels and 75 percent for short-term rentals,” officials noted.

Obviously it will be very interesting to see whether the short-term rental recovery continued into the month of July. Based on the revenue data released this week, though, we would not bank on it.

Our take on these numbers? As we have said for years, South Carolina leaders have failed to fully capitalize on our tourism economy’s vast potential. In addition to failing to diversify our state as a destination for visitors, state and local politicians have imposed onerous tax burdens on our guests while at the same time presiding over the deterioration of public safety in multiple tourism epicenters (see here and here).

Meanwhile, they have compelled the ongoing taxpayer subsidization of tourism marketing campaigns … which this news outlet has steadfastly maintained are not core functions of government.

Such failed leadership was disappointing when times were good … it is no longer tolerable now that times are difficult (and likely to remain difficult for some time).