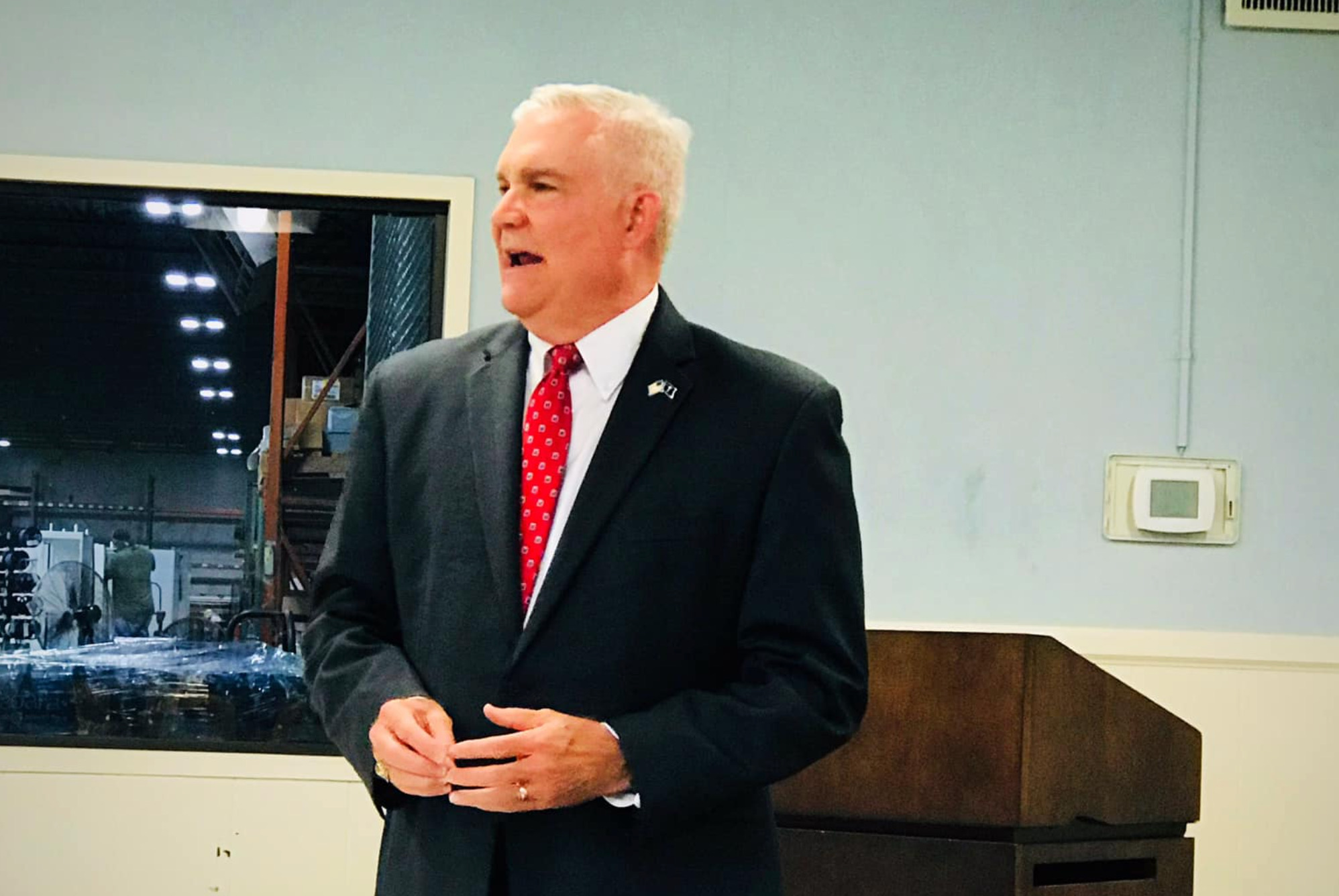 Former South Carolina Republican Party (SCGOP) chairman Chad Connelly has been cleared of wrongdoing in connection with a “preliminary investigation” into allegations of embezzlement conducted by the S.C. State Law Enforcement Division (SLED).

News of the investigation was first reported earlier this week by this news outlet.

According to a letter (.pdf) sent to Connelly by deputy attorney general Don Zelenka, the preliminary inquiry conducted by SLED was “sufficient for us to conclude … that this office is not requesting a criminal investigation in the matter.”

In other words not only is Connelly not being charged, the attorney general’s office has concluded that SLED’s preliminary investigation into the matter did not uncover anything which would have prompted a more extensive criminal inquiry.

“I have reviewed this matter with staff in our office and agree that no further action should be taken by the attorney general’s office, and that this matter should be closed,” Zelenka wrote in his letter, which was dated yesterday (December 16, 2021).

Connelly told this news outlet he would address his vindication in a letter to the SCGOP executive committee, of which he is a member. Should a copy of that letter be provided to this news outlet, we will share it with our readers.

This news outlet has also submitted a Freedom of Information Act (FOIA) to SLED seeking all investigative files related to the case – including its preliminary investigative report as well as the “declination” letter the agency received from the office of attorney general Alan Wilson.


As I noted earlier this week, the allegations against Connelly were leveled in connection with an ongoing battle over control of the Palmetto State’s anemic school choice program. In fact, this news outlet first reported on the dust-up back in January of 2020.

Connelly was executive director of the Exceptional SC organization – a 501(c)(3) which claims to be “dedicated to supporting exceptional needs students and families in South Carolina.”

Is it? I have criticized the program as being wholly inadequate in addressing the lack of market-based competition in the Palmetto State’s government-run education system.

“South Carolina’s refusal to embrace broad-based school choice for all students and parents continues to hold the state back from reaching its full potential – trapping students in academic environments that are not meeting their needs while denying the government-run system the sort of market-based accountability it desperately needs if it is to show sustained improvement,” I noted in a column back in February.

Connelly has been at war for years with Palmetto Kids FIRST – a scholarship funding organization run by Greenville, S.C. attorney Jeff Davis and his wife Olga Lisinksa. Nearly two years ago, Davis and Lisinska claimed the S.C. Department of Revenue (SCDOR) had uncovered more than $183,500 ostensibly “taken” from scholarship funds administered by a nonprofit entity. Of that total, nearly $100,000 was alleged to have been “misappropriated.”

Connelly and Exceptional SC board chairman Tom Persons were both pushed out of their positions with the organization in August 2020.

The closing of the case file on Connelly comes five days after this news outlet exclusively reported on a dust-up between Davis and other members of the SCGOP executive committee (including Connelly) in Columbia, S.C.

At that meeting, held last Saturday, Davis was escorted from SCGOP headquarters by three officers of the Columbia, S.C. police department after the party’s executive committee voted to ban him from attending future party meetings and party-sponsored events.

What happened? Check out this video recap I posted yesterday with our special projects director Dylan Nolan …

Davis and Lisinska were understandably displeased by the attorney general’s decision not to proceed with charges against Connelly.

Davis and Lisinska are leaders of the mySCGOP.com movement – a grassroots push to oust liberal “Republicans” from party offices.

While unsuccessful at the statewide level, the group has backed numerous successful “coups” at the local level – including a takeover of the Greenville County GOP. In the process, they have angered many rank-and-file leaders within the party establishment – prompting more than a few unforced errors from SCGOP leaders.