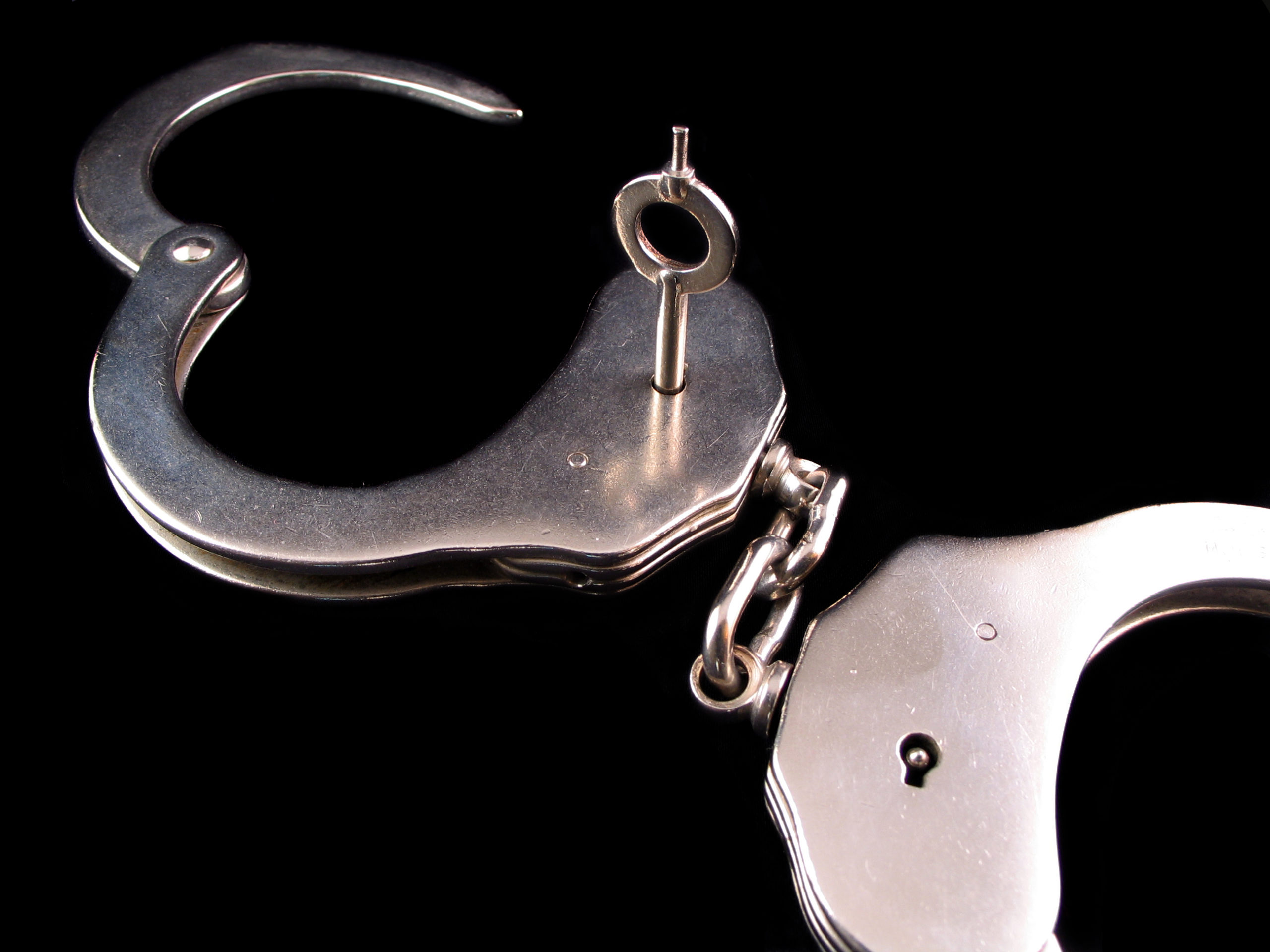 On December 27th 2021, officers with the North Charleston Police Department responded to a shooting and a fire that occurred at 1237 Sumner Ave.

There were two victims that were identified by Coroner Bobbi O’Neal as Jasmond Grant (21) and Damarion Champagne (17). Both were from the Charleston area. They were both pronounced dead at the scene.

Through the course of the investigation, Rashlean Richmond Washington was discovered to be involved in the incident. North Charleston PD has active warrants on Washington for two counts of Murder, Possession of a Weapon During the Commission of a Violent Crime, and Arson 2nd Degree.

Rashlean Washington should be considered armed and dangerous. If you have information, please call the NCPD Tip Line at (843)607-2076. If you wish to remain anonymous and/or receive a reward
for a tip that leads to an ARREST call Crime Stoppers at (843)554-1111.