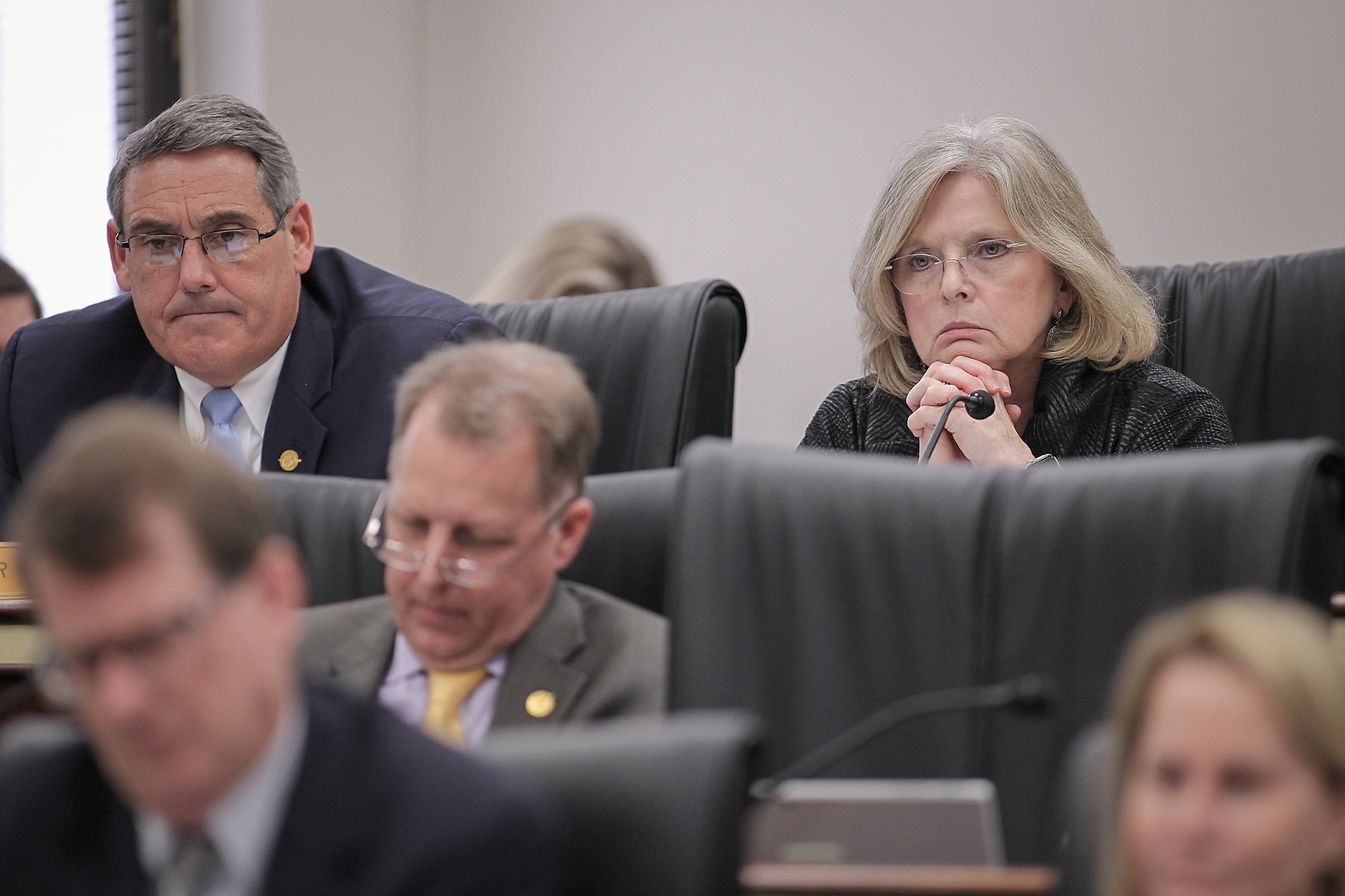 South Carolina state senator Katrina Shealy has been selected to serve as the chairperson of the National Foundation for Women Legislators (NFWL), according to a news release from the organization.

Shealy was chosen at NFWL’s annual meeting in Memphis, Tennessee earlier this week – replacing outgoing chairperson Donna Mercado Kim, a state senator from Hawai’i. The group will hold its next meeting in Charleston, South Carolina.

NFWL was founded in 1938 and “serves as a forum for elected women across the United States, with over 5,000 members nationwide,” according to its website. The group is a nonpartisan, 501(c)(3) educational foundation that “offers policy insights, networking, issue summits, and much more to its members.

This year, the group heard a presentation from the Marijuana Policy Project (MPP) – an organization which is supporting efforts to legalize marijuana in the Palmetto State.

Shealy, 66, of Lexington, S.C. has represented Senate District 23 (.pdf) since 2012 – the year she defeated incumbent “Republican” Jake Knotts as a petition candidate. She has caucused with the GOP ever since her election, and has won election as the Republican nominee (in 2016 and again in 2020).


A staunch advocate for children, senior and other vulnerable populations, Shealy has earned a reputation in Columbia for her willingness to challenge leaders of her own party – especially incumbent “Republican” governor Henry McMaster.

In fact, at one point earlier this fall she was mulling a challenge to McMaster …

An insurance executive with KeenanSuggs, Shealy is chairperson of the Senate’s family and veterans’ services committee as well as an increasingly influential member of the chamber’s finance and rules committees. She is also one of the leaders of the Senate corrections and penology committee – a perch she has used over the past two years to demand accountability at McMaster’s scandal-scarred Department of Juvenile Justice (SCDJJ).

In addition to her legislative service, Shealy is a widely regarded community activist. Her charity – Katrina’s Kids – provides assistance to foster children as well as children placed in group homes.

Congrats to Shealy on her appointment … look forward to seeing what she does with this role and obviously will look forward to this group coming to Charleston next fall.