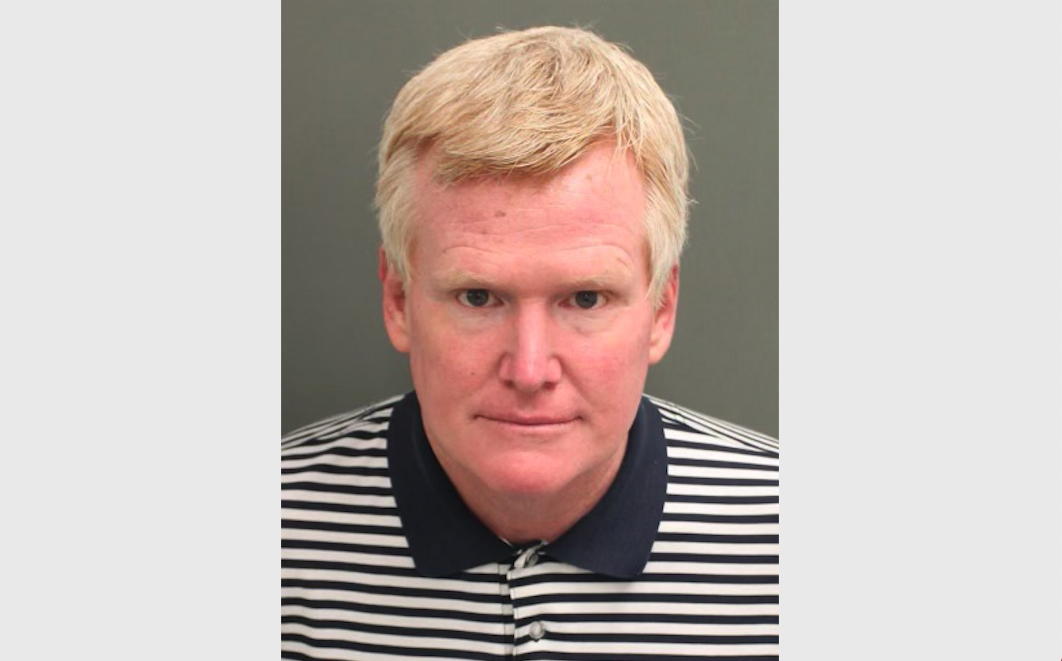 In a move that some are calling desperate, Alex Murdaugh’s “bulldog” defense attorneys have filed a habeas corpus appeal with the S.C. Supreme Court in an attempt to get the disgraced attorney out of jail.

Murdaugh was denied bond a second time this week by S.C. circuit court judge Clifton Newman, news which was first reported on this outlet.

Avery Wilks of the Post and Courier first reported that attorneys Dick Harpootlian and Jim Griffin petitioned to the Supreme Court to “overrule” judge Newman’s decision Tuesday to keep Murdaugh behind bars as the court found he was a danger to himself and society.

According to the Post and Courier, the petition said that Murdaugh’s psychiatric evaluation concluded that Murdaugh was not a danger to the community, but rather was a recovering opioid addict who needed to go back to rehab.

When Newman previously denied bond for Alex Murdaugh on October 19, he never guaranteed that he would release him pending the results of a psychiatric evaluation. He just said he would consider it.

To recap, Murdaugh was arrested in Orlando, Florida on October 14 and charged with two felony counts of obtaining property by false pretenses related to the Gloria Satterfield case. He’s accused of stealing millions of dollars from Satterfield’s family in her wrongful death settlement in 2019. Murdaugh’s latest charges stem from an investigation by South Carolina attorneys Eric Bland and Ronald Richter — who uncovered a shocking paper trail showing how Alex Murdaugh allegedly stole $3.6 million from Satterfield’s settlement.

Murdaugh, who’s father, grandfather, and great grandfather all served as 14th circuit solicitors for nearly 100 years, has been behind bars for more than three weeks.

Murdaugh’s attorneys are arguing that because their client was charged with non-violent crimes, he’s entitled to bond based on the state’s constitution.

However, it is clear that Newman is looking at more than just the current charges against Alex Murdaugh to make his decision. There are currently seven ongoing criminal investigations related to the Murdaugh family and Newman has been hand-picked by the S.C. Chief Justice to oversee all of them.

Murdaugh is still a person of interest in the double homicide investigation of his wife and son, according to a statement by his own attorney.

Bland told FITSNews that determining if someone is a danger to the community for bond is discretionary and it’s clear that Newman is considering beyond the Satterfield-related charges when he denied Alex’s bond.

“Judge Newman is the one who’s hearing all the information about other investigations that aren’t just Satterfield-related” Bland said. “And he has his finger on the pulse and is privy to a lot of different things that are having to do with the grand jury, or whether they’re issuing search warrants or different subpoenas. He’s made the calculated decision, you know, after analyzing it and giving it a lot of thought — that he still represents a danger to the community and to himself. So just because they submitted an evaluation from a psychiatrist, who says that he’s an opioid addict, and that he was on his way to recovery, that doesn’t mean that he gets bond.”

Bland said it’s very possible that Newman saw the shady moves last week by him and his attorneys when he confessed judgment to prioritize settlement claims for his brother and former law partner.

Multiple attorneys told FITSNews that the latest move by the Murdaugh camp shows that Alex Murdaugh is begging to get out of the Richland County Detention Center.

Things haven’t been going well for Alex Murdaugh recently, to say the least.

Tinsley argued that the receivership is necessary for the many victims in this case to get justice. Tinsley said that it’s possible that there are more victims — like the Satterfield  family — who were allegedly duped by Alex Murdaugh and are waiting to sue him.

Harpootlian and Griffin’s latest move shows that the “bulldog” team is apparently doubling down and doing everything they can for their client — who they have claimed is broke.

Harpootlian and Griffin — who are currently representing Alex in multiple criminal cases — were hired to defend Paul Murdaugh in the boat crash criminal case in either March or April 2019, which would be soon after he transferred a large amount of the settlement money to his own account, according to prosecutors.

In court, Tinsley said Griffin charged $750 an hour for his attorney fees.

So how is Alex Murdaugh paying that if he’s broke? And where did that money come from?

Bland previously told FITSNews the court-appointed receivers will be able to find out whether or not Griffin and Harpootlian were paid any fees from funds allegedly stolen from the Satterfield settlement.

“Dick Harpootlian and Jim Griffin should look long and hard on whether they want to start spending the attorney fees they are getting (from the Murdaughs),” Bland previously said.