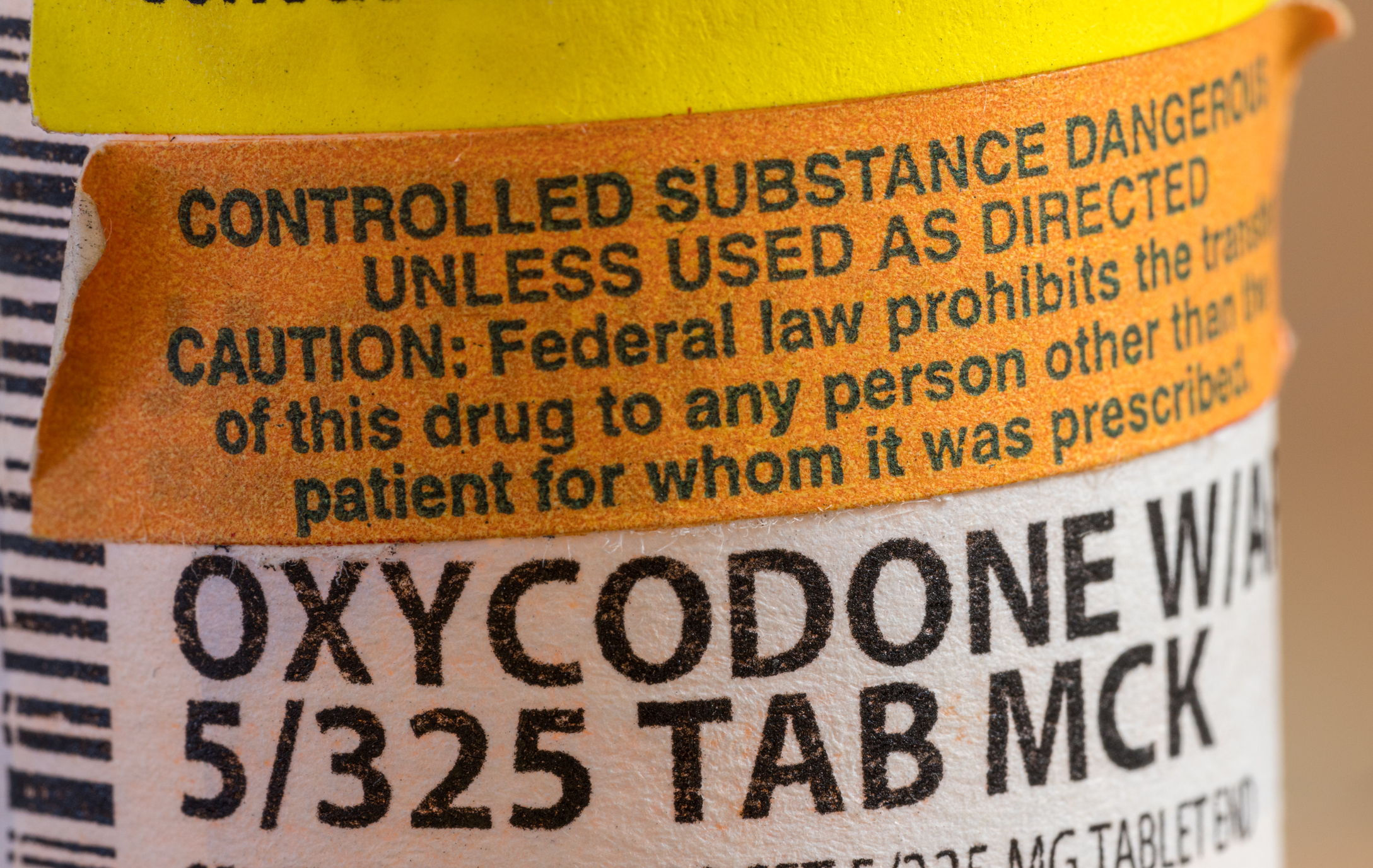 It remains to be seen whether the ‘Murdaugh Murders’ true crime saga which has captivated the nation will wind up exposing a penny ante assemblage of local drug dealers (as some have suggested) or whether the illicit substance angle to this story is something much larger and potentially more sinister.

My money is on the latter … and not just because I want a bigger story (and more clicks).

Those things are certainly well and good, but as my brief bio at the end of this story attests I am a husband and father of seven kids. I was perfectly happy covering news and politics in my home state without worrying about the potential consequences of unearthing a web of international drug traffickers and money launderers.

The only question I have is how broad – and how far back – this thing goes.

Obviously, the drama surrounding this disgraced 53-year-old South Carolina attorney has a drug connection. We know this because Murdaugh’s truth-averse defense attorneys – Dick Harpootlian and Jim Griffin – cannot stop talking about Murdaugh’s alleged addiction to opioids and all horrible things it made him do.

This list of sins allegedly includes stealing $10 million from his law firm, organizing the theft of at least $3.4 million from the family of his dead housekeeper and failing to repay another $567,000 borrowed from two of his former law partners (one of whom is his brother).

Are we really to believe all of that money was subsidizing an opioid addiction?

Again, I have done some back-of-the-napkin math on this and it simply doesn’t compute. There is just too much cash unaccounted for …


Also, Harpootlian and Griffin are clearly willing to do or say anything to deflect from what is really going on in this case … and given their habitual dishonestly in recent weeks/ months, the fact they are relentlessly advancing this opioid narrative should cause us to take it with a veritable ocean of salt.

The point of this column is not to excoriate Harpootlian and Griffin again, however. Nor is it really to dig deeper into any of the Murdaugh-related drug angles (we will have MUCH more on that in the weeks to come).

The point of this column is to reiterate one of my most fervently held libertarian beliefs: That government’s prohibition against recreational drug use is fueling much of the violence in this nation – and a good bit of America’s institutional corruption, too. And that removing this prohibition would reduce violence and corruption …

I also believe legalizing drugs would stimulate economic growth and create revenue for tax cuts – a belief which would appear to be well-founded based on the early data from states which have implemented such reforms.

As regular readers of this news outlet are aware, my libertarian views on legalizing drugs run counter to those espoused by Mark Keel, chief of the S.C. State Law Enforcement Division (SLED).

For years, Keel has led the battle against decriminalizing marijuana in South Carolina. He is not necessarily opposed to cannabis being used for medical purposes, but he has steadfastly maintained such limited use must be preceded by the U.S. Food and Drug Administration (FDA).

While Keel and I disagree on this issue, I respect his position. And he has certainly been consistent in his opposition … and effective.

Still, I unequivocally support efforts by lawmakers like S.C. senator Tom Davis to start chipping away at this prohibition. Obviously there are limits to legalization, but it is past time for the Palmetto State to start moving in the direction of common sense legalization.

Which the Murdaugh saga capably reinforces …

Seriously: It has been made abundantly clear over the years that there are plenty of local law enforcement officers in South Carolina who are not above running drugs for dealers – or providing dealers with other services.

Would it surprise me to learn such activity was rampant in the S.C. fourteenth judicial circuit – where the Murdaugh family (and the law firm it founded) have run the show for over a century? No … in fact I would be shocked if this weren’t the case.

Three generations of Murdaughs served as solicitors of the 14th judicial circuit from 1920-2006.  In addition to their government jobs, the family has run the well-known Peters, Murdaugh, Parker, Elzroth & Detrick (PMPED) law firm for more than 100 years in Hampton county, S.C.

With their influence and vast property holdings, the Murdaughs would be ideally positioned to pull off such an operation … but whether this is what they have been up to all these years or not, the ongoing selective enforcement of existing drug laws by crooked cops remains a significant statewide problem. As does the violence that frequently erupts in connection with the illicit drug trade.

Indeed, SLED noted gangs and drugs as key drivers of the ongoing surge in violence in the Palmetto State.

So my question is simple: Why not make it un-illicit?

The issue of marijuana legalization is likely to figure prominently next year on several fronts. First, Davis and his allies in the S.C. General Assembly are expected to make additional progress in pushing medical marijuana through the legislature. Davis’ bill – S. 150 – currently resides at the top of the S.C. Senate calendar, meaning it will be the first thing senators consider when they reconvene in January.

Davis told me this week he is optimistic his legislation will clear the Senate in 2022.

“I have worked for the past seven years on legislation that would empower doctors by allowing them to treat patients with cannabis in cases where traditional pharmaceuticals failed to provide relief,” Davis told me. “For patients suffering from ailments like epilepsy, cancer, chronic pain, Crohn’s disease, PTSD, pulmonary fibrosis, Parkinson’s disease, and neurological disorders – a specific list of medical conditions for which there is an empirically confirmed correlation between use of cannabis and ease of suffering.”

“This legislation is conservative and tightly regulated and has been shaped by my observations about what has worked and what hasn’t worked in the thirty-six states that have already legalized cannabis for medical purposes,” Davis added. “I look forward to making the case to my Senate colleagues and explaining why doctors – not politicians or law enforcement – should be the ones who decide what medicine their patients should take.”

Meanwhile, Democratic gubernatorial candidate Joe Cunningham has made legalizing marijuana for medical and recreational purposes a central plank of his 2022 candidacy – which means the issue should get significant airplay in the context of the governor’s race. Cunningham isn’t alone on this issue, either. His rival in the 2022 Democratic gubernatorial primary – S.C. senator Mia McLeod – has filed her own bill (S. 335) which would decriminalize simple possession of cannabis in the Palmetto State.

As for incumbent governor Henry McMaster, he has belatedly come out in support of legalizing marijuana for medical purposes – although I would advise readers to trust him about as far as they can throw him on that issue.