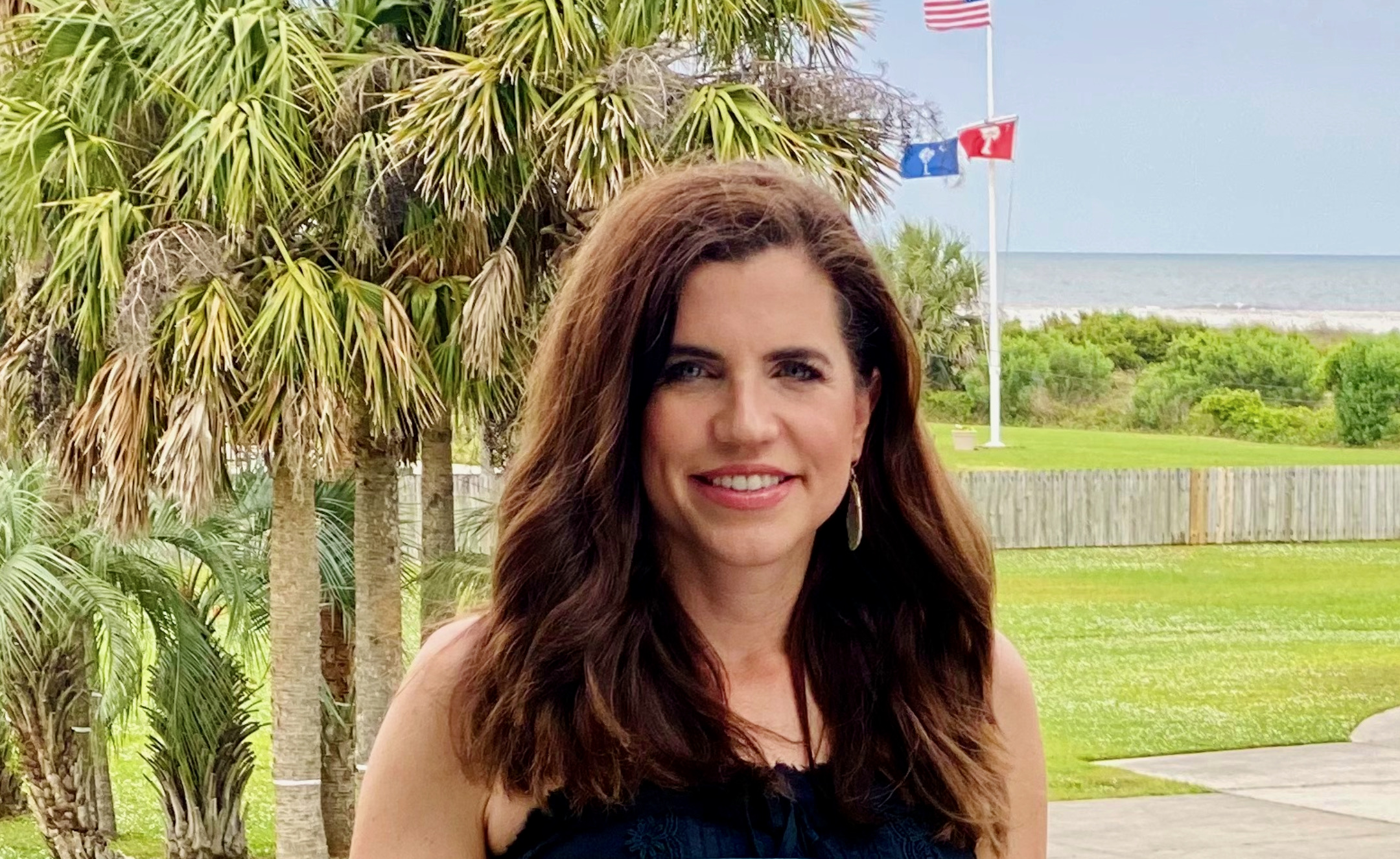 Incumbent Republican congresswoman Nancy Mace of South Carolina is facing yet another GOP challenger in her bid to win a second term in office next spring – and all of this is happening before supporters of former U.S. president Donald Trump get involved in the primary race against her.

Maybe even Trump himself …

“He’s endorsing someone in that race,” a veteran of the 2016 and 2020 Trump campaigns told me earlier this week. “And it’s not going to be her.”

So who is the new entry?

Retired lieutenant colonel Ingrid Centurion of Summerville, S.C. filed paperwork with the Federal Election Commission (FEC) on July 28, 2021 to run as a Republican in the Palmetto State’s first congressional district – which Mace won last fall thanks to a razor-thin victory over Democrat Joe Cunningham.

Centurion has been barnstorming party gatherings across the Lowcountry in the hopes of building grassroots support for her candidacy over the last few weeks, sources familiar with her candidacy told this news outlet. One Lowcountry politico told me they expect Centurion will emerge as “the competition” for Mace in this swing district – which includes the lower half of the South Carolina coast (including Charleston, S.C.).

A more extensive biography on a speakers’ bureau website describes Centurion (above) as “the daughter of Argentine immigrants” and the “true embodiment of the American dream.” It goes on to say she served “in mission critical environments from the cockpit of multiple aircraft platforms UH-1H (Huey), UH-60 (Blackhawk), RC-12P (Guardrail) to the controls of ground robots and unmanned aircraft systems.”

Centurion owns her own technology consulting firm which, according to her bio, provides “intelligence services to entrepreneurial advanced technology firms.”

This is not Centurion’s first bid for elected office. Last fall, she ran for a seat in the Massachusetts House of Representatives – losing decisively to incumbent Democrat Carmine Gentile in a seat that hasn’t elected a Republican since 2004. Centurion lived in Sudbury, Massachusetts for eight years prior to moving to Summerville.

A month after her defeat, Centurion joined four other losing Republican candidates in filing suit against the state of Massachusetts – alleging election fraud. That case was slammed as “misplaced” and “terribly unfair” by U.S. district court judge Allison Burroughs, an appointee of former president Barack Obama.

With Centurion officially in the race, there are three announced GOP candidates in the field for next June’s primary election – although I suspect the field will continue to expand over the next few months.

Joining Centurion and Mace as an announced candidate is Lynz Piper-Loomis – a military caregiver who announced that she was running back in May. Piper-Loomis (whose first name is pronounced “LIN-zee”) has aggressively campaigned against mask mandates and vaccine requirements for members of the U.S. Armed Forces.

Two weeks ago, Piper-Loomis (above) held a rally at the S.C. State House in Columbia slamming “mandatory inoculations of experimental drugs for our military.” She is a devout supporter of Trump – right down to her MAGA bedroom slippers.

In her 2020 legislative campaign in Massachusetts, Centurion said she “stood behind” Trump – but also described herself as “an independent thinker,” according to reporter Erin Tiernan of The Boston Herald.

Where does Mace stand on the forty-fifth president?

That’s a good question … and how it is ultimately answered could wind up being the deciding factor in this election. Mace – a former employee of Trump’s 2016 campaign – ripped her old boss in no uncertain terms for his alleged role in inciting the mob violence that went down at the U.S. capitol on January 6, 2021.

Shortly thereafter, though, the 43-year-old changed her tune – although the damage to her right flank (and her far right flank) was done. This spring, conservative Republicans (including Trump, I am told) were miffed to learn of Mace’s participation in several fundraising events with U.S. congresswoman Liz Cheney, who remains the former president’s top target for defeat in the 2022 election cycle.

Obviously, Mace remains the frontrunner to win the GOP nomination for this seat. And her fundraising in support of that objective has been prodigious. Still, if Trump were to throw his weight behind one of Mace’s challengers – as some have suggested he intends to do – I suspect her already vulnerable position with Republican primary voters could collapse completely.