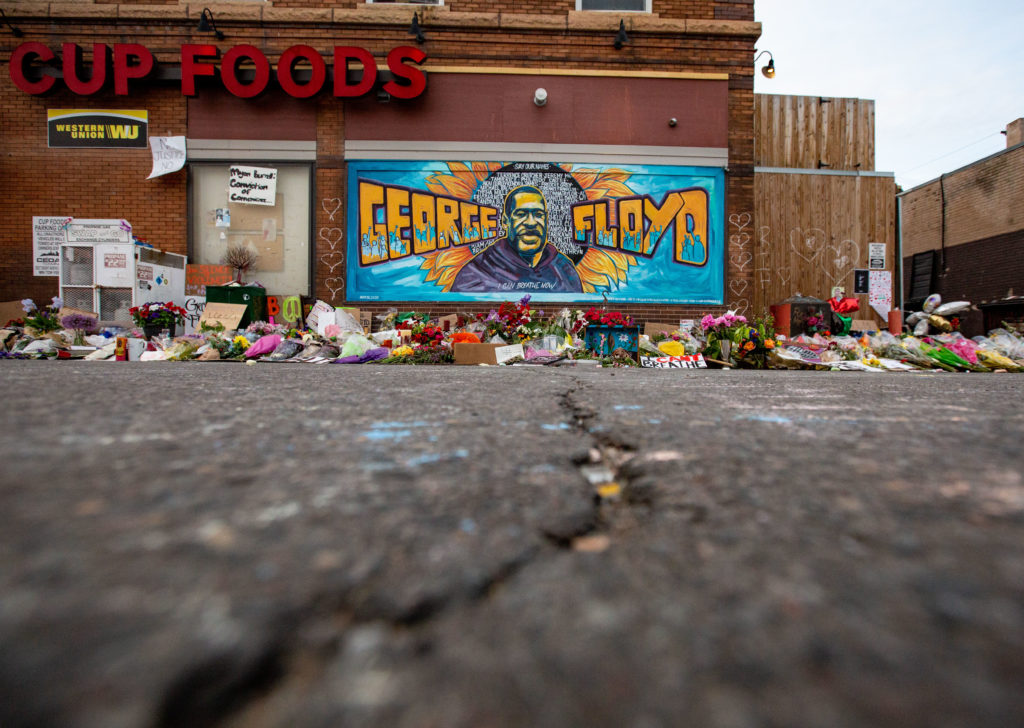 Four students at a government-run school in Lexington county, South Carolina have been expelled after allegedly staging a reenactment of the killing of George Floyd in Minneapolis, Minnesota last spring – and then posting video of their reenactment to social media.

A copy of the video has reportedly been provided to WIS TV-10 (NBC – Columbia, S.C.), although the station has yet to air the clip.

This news outlet was not initially provided with a copy of the video, however two sources who have seen it confirmed its existence – and confirmed it contained depictions of Floyd’s 2020 death at the hands of former Minneapolis police officer Derek Chauvin.

We were eventually provided with a snippet from the video, which you can view (if you choose) at the conclusion of this post.

Shortly after 4:00 p.m. EDT, officials with Lexington county school district one released a letter that was sent to parents and students at White Knoll high school in Lexington, S.C. The letter – from principal Ted Daughtry – addressed the video and the controversy it has caused.

“A video, created by four White Knoll high school students and shared on TikTok over the weekend, was brought to our attention,” Daughtry wrote. “In the video, the students reenacted the murder of George Floyd. We began investigating immediately.  Though the video was created off campus at a private home and shared outside of school hours, the unacceptable and disturbing actions of these students negatively impact their school and all of our students.”

All four students involved in the creation of the video “will not be allowed to return to school, nor participate in any athletic or extracurricular activities” for the remainder of the 2021-2022 school year.

“We strongly condemn the actions of these students,” Dr. Greg Little, district superintendent, said in a statement. “Racism, in any form, will not be tolerated by our students or staff and will be addressed immediately.”

It is not clear when – or if – WIS plans on running the footage it obtained. Nor is it immediately clear what the full footage depicts, although this news outlet has been informed that all of the students who appeared in the video are white – which would appear to be confirmed by the snippet we obtained.

The district declined to provide the names of the students who appeared in the video.

Needless to say, I believe it is highly likely WIS will run this footage … and highly likely the ensuing outrage from its airing will form the basis of another negative national news story for the Palmetto State.

Everything Wrong With South Carolina’s Roads Is Tom Davis’ Fault?