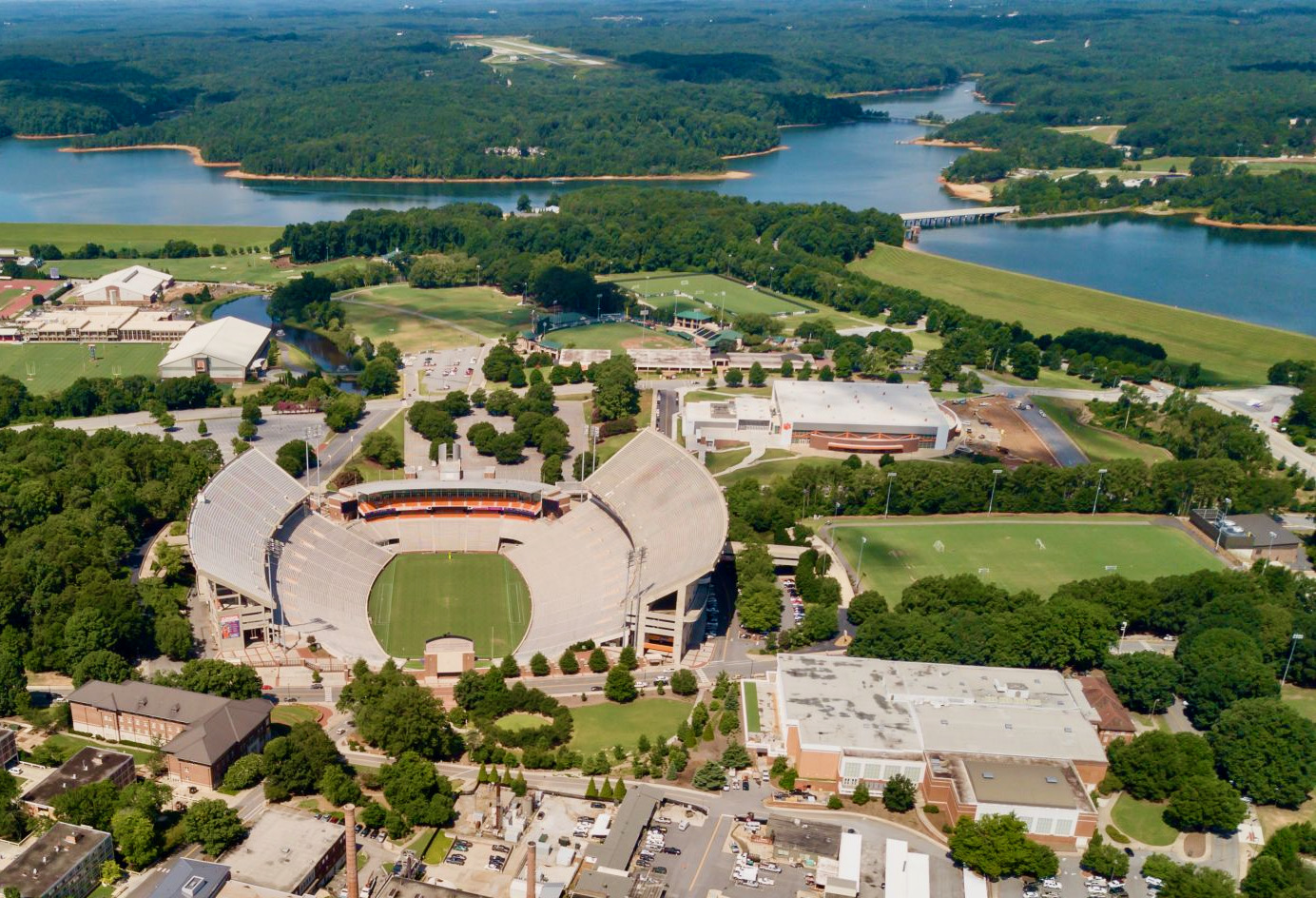 Seven years ago this week, 19-year-old Clemson University student Tucker Hipps perished as a result of an “unsupported fall” from a bridge near the campus of the Upstate South Carolina school. Hipps died of blunt force trauma to the head in the early morning hours of September 22, 2014 after he fell from the Highway 93 bridge – which spans the Seneca River just west of Clemson, S.C.

His death occurred during a “fitness event” organized by the Sigma Phi Epsilon fraternity.

Hipps – the president of his pledge class – was with three fraternity brothers and twenty-seven other “SigEp” pledges at the time of his death, and sources familiar with the situation have consistently told this news outlet he died as a result of a “hazing ritual gone wrong.”

Hipps’ fraternity brothers claimed he fell behind during an early morning run – but no one from the fraternity called campus police until 1:45 p.m. EDT. Even then, a missing persons report was not filed by Hipps’ “brothers.” In fact, one fraternity member was accused of texting Hipps’ girlfriend – who was understandably concerned as to his whereabouts – to inform her that Hipps had been seen in the school’s library on the morning of his death.

This fraternity member later texted his “brothers” to inform them of the fabrication, telling them the deception would help “buy some time,” according to a lawsuit filed by Hipps’ parents – Gary Hipps and Cindy Hipps.

Hipps’ parents sued Clemson, Sigma Phi Epsilon and three of Hipps’ fraternity brothers –Thomas Carter King, Campbell T. Starr and Samuel Quillen Carney.  Carney – who was accused of organizing the alleged hazing event – is the son of John Carney, a former three-term Democratic congressman from Delaware who was elected governor of the state in 2016.

According to one witness, three members of Sigma Phi Epsilon “forced Tucker to get onto the narrow railing along the bridge and walk some distance of the bridge on top of the railing.”

The witness further alleged that Hipps’ “brothers” attempted to locate him in the waters below using a light from a cell phone – but that no attempt was made to rescue him.

Why would Hipps have been on the concrete railing of the bridge? Accounts vary. One witness quoted in the lawsuit suggested Hipps’ fraternity brothers were “pissed off” because the pledge had not bought him and other members their breakfasts – specifically, thirty McDonald’s biscuits, thirty hash browns and two gallons of chocolate milk.  The ensuing confrontation is said to have ended with Hipps’ “being dangled by his ankles off the bridge” and being “dropped by accident.”

Whatever happened, Hipps body was found in Lake Hartwell beneath the bridge at around 3:30 p.m. EDT that same day.

My news outlet covered the Hipps tragedy extensively at the time. In fact, FITSNews was the first media outlet to suggest fraternity hazing may have played a role in his death. Local law enforcement agencies downplayed these reports, however.

“So far, there has been no indication in the Oconee County sheriff’s office investigation that hazing played a part in the death of Tucker Hipps,” Oconee sheriff Mike Crenshaw said at the time.

Still, the fallout from Hipps’ death was seismic. Clemson University unceremoniously fired its vice president of student affairs in December 2014 – shortly after Gary Hipps gave an interview to a local television station decrying Clemson’s fraternity system as “broken” and claiming the truth about his son’s death had yet to come out. Meanwhile, SigEp suspended all campus activity at the start of 2015 after being hit with a five-year suspension for unrelated hazing allegations.

Sigma Phi Epsilon has yet to reestablish a chapter on campus. Should it seek to do so, it would be required to consult with Hipps’ parents per the terms of a 2017 settlement stemming from the lawsuit. That settlement also established a scholarship at Clemson in Hipps’ name, dedicated a pew in the campus chapel to him and paid his parents $250,000.

This week, Hipps’ parents are providing an update on their efforts to obtain justice – and get closure – following their son’s death. According to a media advisory furnished to this news outlet, the Hipps are holding a press conference on Wednesday (September 22, 2021) – the seventh anniversary of Hipps’ death – to announced “new developments including an additional reward and a documentary film.” Scheduled to join them at the event are Jimmy Dixon – a special investigator with the Oconee sheriff’s office – and Helen Westmoreland of the local Crimestoppers organization.

Also scheduled to attend the event is Daniel E. Catullo III, a documentary filmmaker who is producing and directing an account of Hipps’ saga.

“After seven years, no one has come forward with information about Tucker’s tragic death, (which) has resulted in no criminal charges and no closure for the family,” the advisory noted.